Void Tyrant is a popular single-player deckbuilding RPG which launched on the App Store earlier this year. And now, a couple months after launch, I’m happy to say that it’s finally made its way over to Google Play.

The early access release was first spotted by an eagle-eyed member of our App Army. I’m primarily an Android user myself, and I didn’t actually get around to playing the iOS version, so today’s news is very welcome indeed. 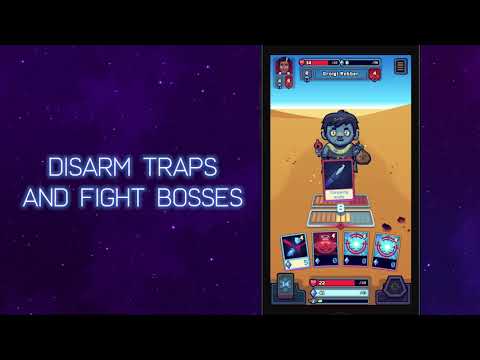 Void Tyrant, if you didn’t know, sees you building the ultimate deck as you adventure across the galaxy in a bid to reclaim the ‘Eyes of Chronos’. According to its store page description, the game boasts over 500 cards and three distinct classes, each with its own playstyle.

It also sounds like you get to run a town that can be upgraded to unlock new powers and missions. Interestingly, the core gameplay is built around the ‘hit-or-stand’ mechanics of blackjack, so it’ll likely be quite accessible. The trailer above showcases some of the unique aliens and enemies you’ll face on your travels. It does seem very polished and pretty, with lots of visual variety – something that’s hard to do with card-based games. 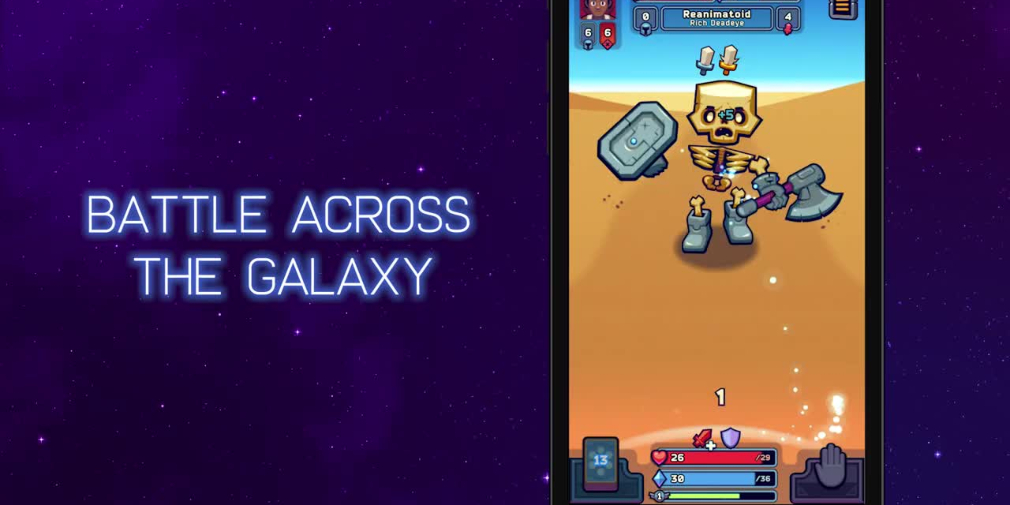 It's currently available for free with ads. You can make a one-off payment to get rid of those, though. I really like the look of this one, and I’ve heard nothing but good things about it since its initial iOS launch. If you fancy checking it out, you’ll find Void Tyrant available for download now from both the App Store and Google Play. It's also worth noting that all progress and IAPs will carry over to the full release.