Check out the concept trailer

After the tremendous success of BTS World, Netmarble and Big Hit Entertainment will once again be teaming up for an as-yet-unnamed new game starring the BTS boys. Details are very light at the moment, though it's confirmed that development is being led by Netmarble Monster.

We’re big fans of BTS and BTS World here at Pocket Gamer, especially Guides Editor Dave who’s lost many a night’s sleep to bring you a definitive ranking of the BTS boys.

BTS World, if you missed it, is a fairly straightforward visual novel, serving up plenty of fun alternate reality story paths to explore and a whole lot of fan service to get giddy over. It’s a good time, for sure, though the concept trailer for the band’s next official game kicks up the drama to the nth degree.

It’s all just so hilariously dramatic, featuring end-of-days riots and a BTS boy with superpowers. Here I was thinking BTS is just a wholesome, talented group of young pop stars, but I seemingly couldn’t be any more wrong. Whatever this thing turns out to be, I’m just totally on board for the level of wacko brilliance its trailer exudes. 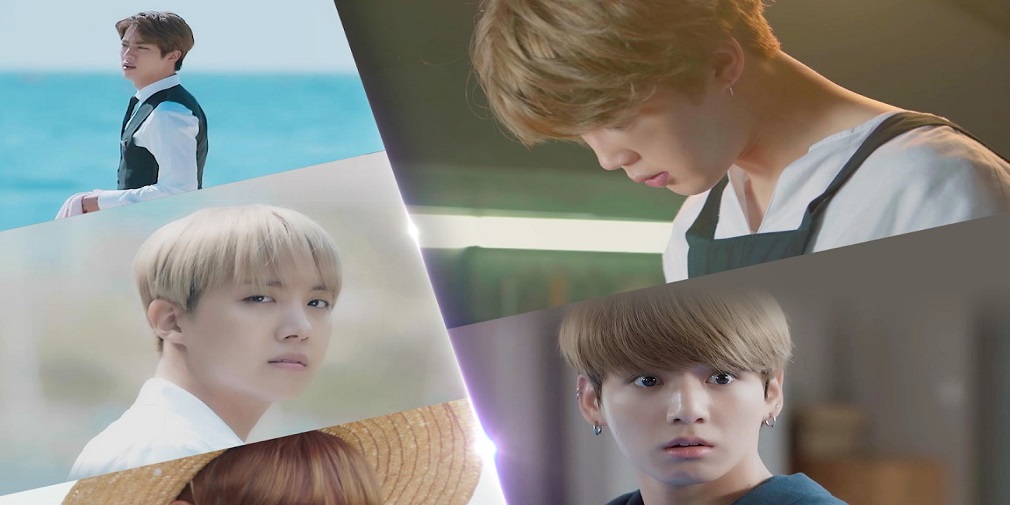 A press release I received earlier today confirmed that the game is set in an entirely different genre to BTS World, with a focus on ‘lush, emotion-filled art’. No further details have been confirmed, but we’ll be sure to keep you updated. In the meantime, why not try out BTS World? Here are the links to the game's App Store and Google Play pages.