Play your steam library on your phone

As reported on Droid Gamers GeForce Now, Nvidia's game streaming service will now be branching out to Android devices. There are very few precise details at the moment but we do now that it will be accessed via an app and will start life as a beta.

GeForce Now has been around since 2015 and was made with the Nvidia Shield in mind. While not exactly a household name, the Shield has been quite well-received as a streaming device. GeForce Now then came to PC and Mac where it is still in beta.

Whilst the service is currently free during its beta period on those platforms, there's been no word on how much it will cost when it finally gets fully released. It will be a subscription-based service though so to compete with Hatch and Google Stadia on phones it will ideally need to be between 7-10 dollars. 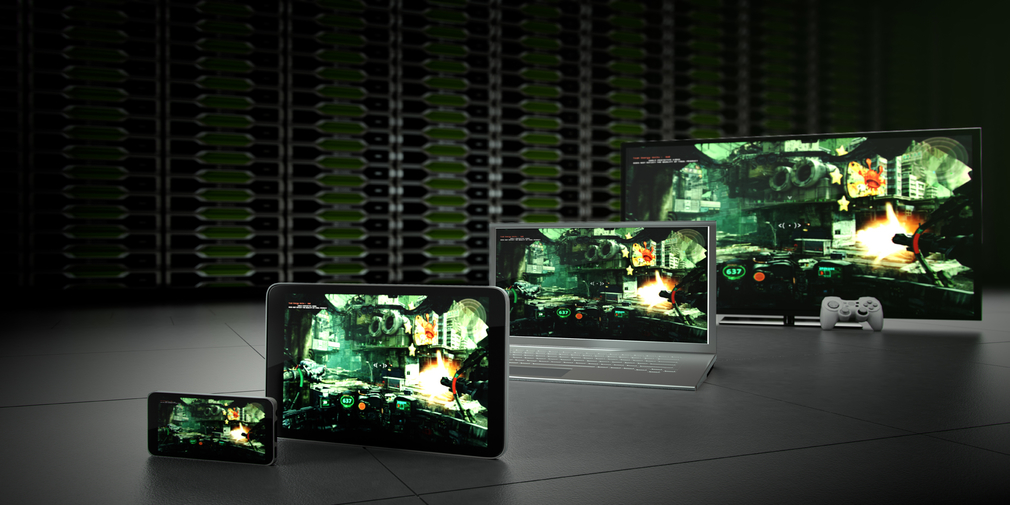 GeForce Now differs from Google Stadia a little in its approach. Rather than buying games directly from the service itself you'll need to already own the games in either Steam, Uplay or Battle.net. They also need to be supported by Nvidia, so there may be some games in your gaming library that just won't work with it. You can check their official site for a list to see if your favourite game is compatible.

So despite being a fairly big announcement as it will be a competitor to Stadia and other game streaming services we actually know very little about GeForce Now's mobile app just yet. Hopefully, they will release more information to coincide with the beta.