The Ruler of the Land RUSH, a flashy idle RPG, is on the hunt for beta testers

The Ruler of the Land RUSH, an upcoming idle RPG, has put out a call for beta testers. The game comes to us from developer ‘Jacob Studio Inc.’ and Korean artists Yang Jae-Hyun and Jeon Kuek-Jin, and it’s said to take you on an epic adventure across the expansive world of Murim.

According to the developer’s press release, the game includes characters from the original manhwa, such as Hwa-Rin and Bi-Kwang. With the help of a veritable motley crew of heroes, you’ll set out to push back against your enemies, expand your roster, and ultimately take your place as the rightful ruler of Murim.

It’s entirely up to you whether you wish to play through the game in idle mode, sitting back as your heroes tear through your opponents, or take a more hands-on approach to unleashing explosive powers and levelling up your favourite heroes and their equipment. By the sounds of it, you’ll spend a good chunk of your time organising and optimising your team. 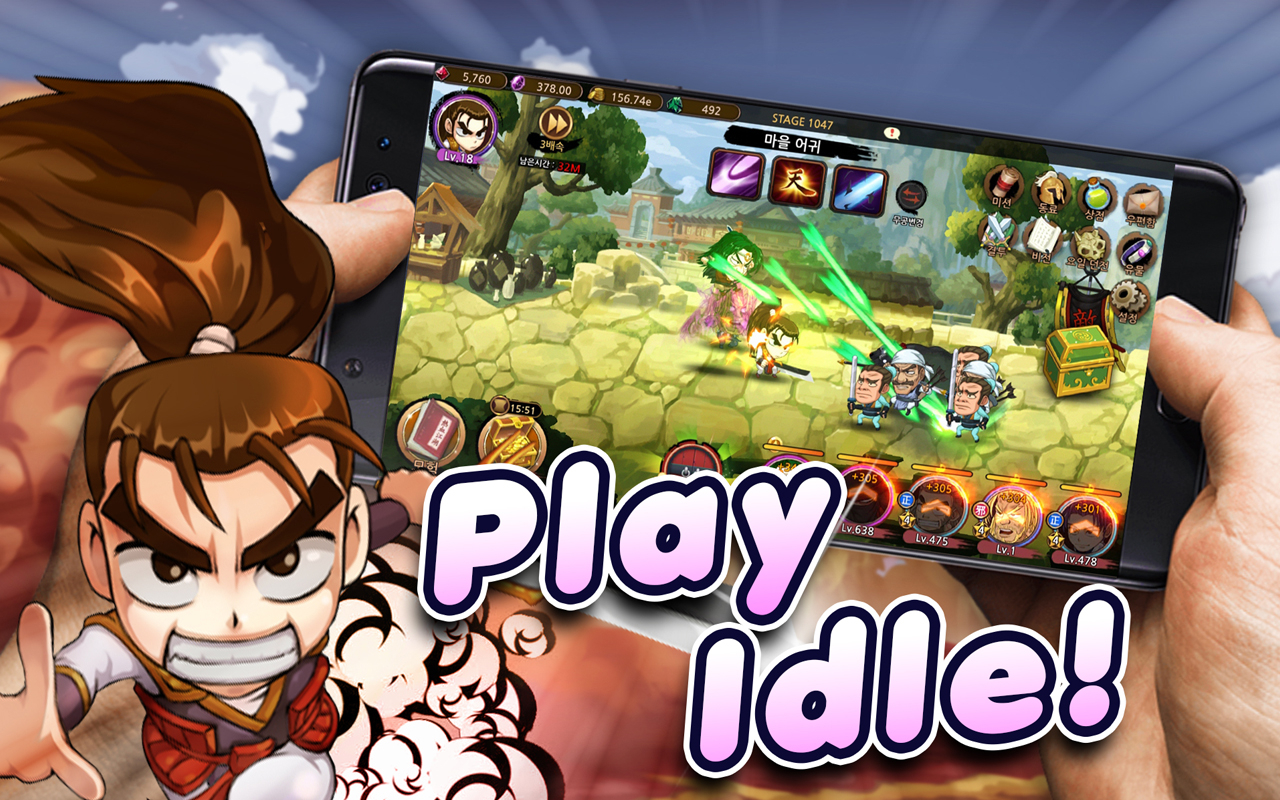 The game boasts ‘thousands of stages’, with plenty of varied game modes and boss battles to sink your teeth into. If you happen to be struggling, there’s the option to gather relics and other special items which give your entire team a stat boost.

The game’s currently only available in open beta in the Philippines, which will hopefully change soon. The developer is hoping to get some more people involved in the testing process, and you can sign up right here if you're interested. Everyone who takes part can expect to receive some sort of reward once the full game launches. Speaking of launch, the developer has also teased that it isn’t too far away at all.

For the latest info on The Ruler of the Land RUSH - Idle RPG, be sure to check out its official Facebook page and Discord channel.