It keeps on rolling

Rock of Ages 3: Make & Break will be crashing through the gates of the Nintendo Switch eShop in early 2020. It will continue to build on its mash-up of tower defence and racing that it has become known for, alongside its quirky sense of humour of course. I'm very excited about this one.

For those of you have never played Rock of Ages before the concept is fairly simple. You and your opponent will both roll a boulder downhill and guide it into each other's barracks until they break, the first to have their leader toppled loses.

To make their descent more difficult you can place a variety of traps to effectively build an obstacle course to overcome. These range from windmills that can blow your boulder of course to something as simple as walls to decrease its health. It's so much fun. 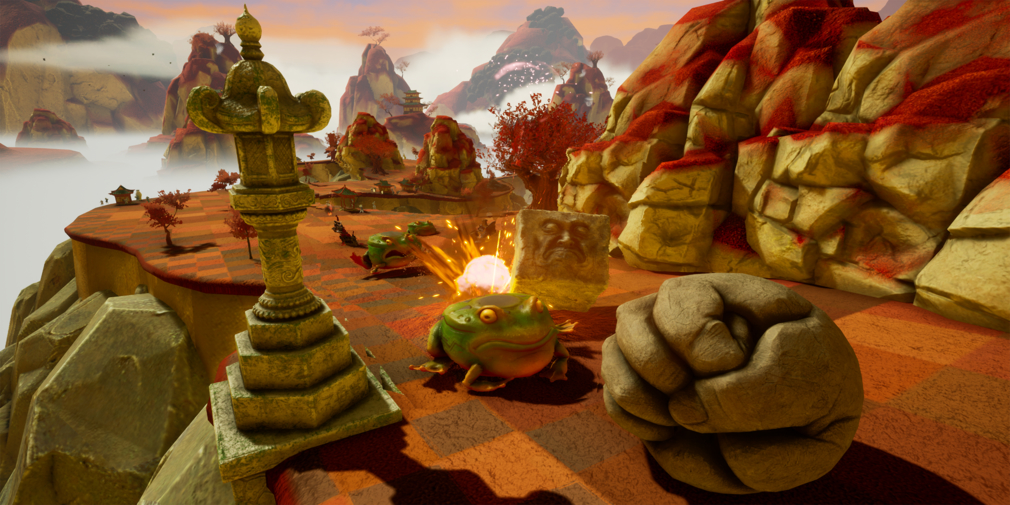 This new iteration will include a level editor so players will be free to create their own zany creations. Coupled with the various defences and types of boulder – one of them is a cheese wheel – it sounds like there's going to be a lot of content available.

It will also continue its story style where it reinvents moments of history with Monty Python-like versions of historic figures such as Julius Caesar. Apparently, we can also expect to see Krampus and the Spaghetti Monster this time around too, both of course known for their great historical impact. 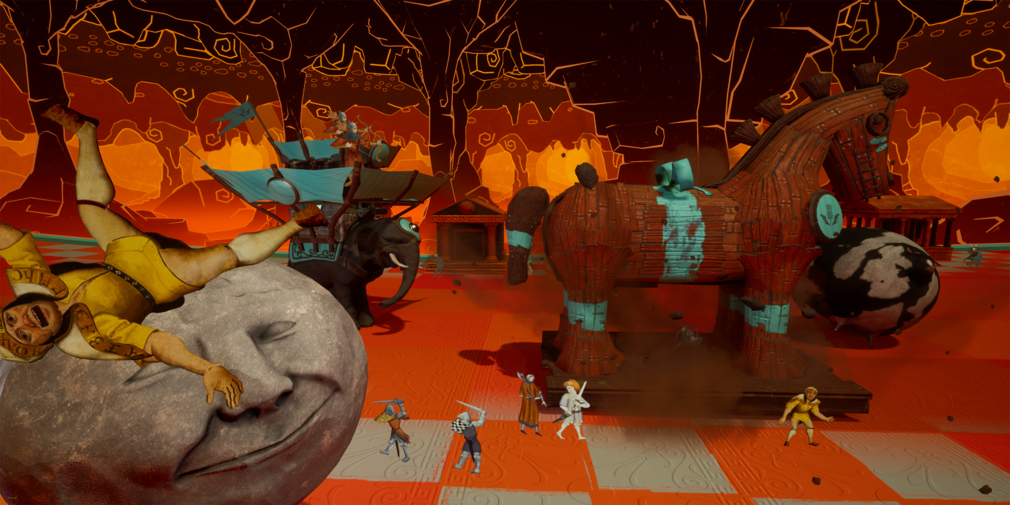 Amongst its many modes there will, of course, be multiplayer. This ranges from 4-players online or head-to-head with a friend in split-screen. Offline there's the story mode, Time Trials and a 'Humpty-Dumpty Mode' which I assume is for the truly highly skilled Rock of Agers, so I'll rule myself out of that one.

Rock of Ages is set to be released on the Nintendo Switch in early 2020. A more specific date hasn't been given yet, although we do know that it will cost $29.99.