Age of Vikings Conquest is a real-time strategy game that sees you take charge, unsurprisingly, of the Vikings during their reign throughout Europe. The aim of the game then, is to be the dominating power. It's available now on the Apple Store.

To become the head honcho of Europe you'll need to tackle the other key powers first. It doesn't have to be through battle either, though that feels like the Viking way. You'll also be able to spread your influence in the region through espionage, trading and of course raiding. There will be AI controlling the other European forces who'll you have to contend with alongside ever-changing weather conditions.

Each turn will represent one of the four seasons and they will all bring their different challenges. Winter, for example, will severely limit your movement as well as actions due to the harsh conditions. 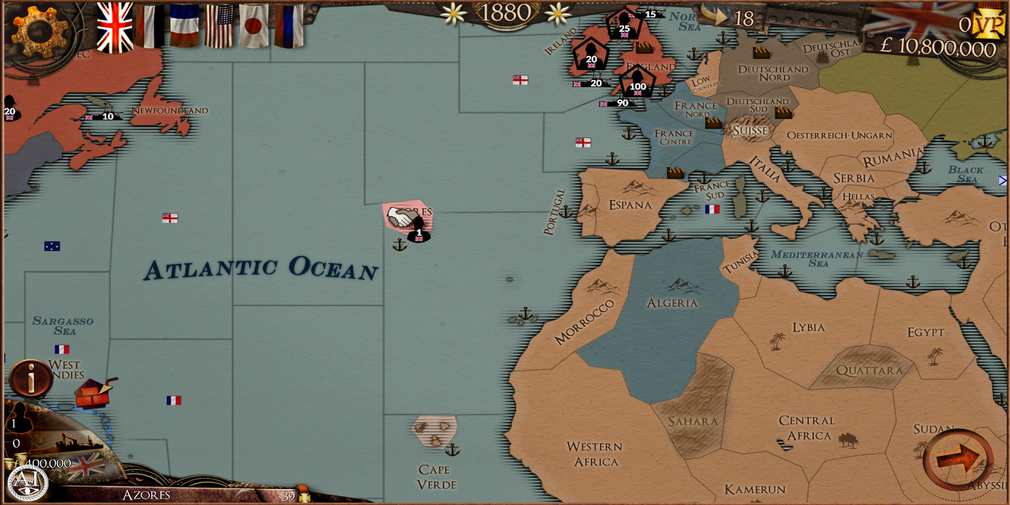 The game will also have hot-seat multiplayer. Which, if you're not familiar with the term, means that you can play against a few friends on the same device. You simply pass the phone after each turn you've made. It's a nice feature to include and will certainly hold some nostalgic value for anyone who used to play games like Worms this way.

August is proving to be a huge month for ports with the likes of Gris and Journey heading to mobile devices. Age of Vikings Conquest now joins that growing list. It may be a lesser-known title to see ported over but it's still great to see more developers considering mobile a worthwhile platform. It made its first appearance on PC last September.

If taking over Europe with a group of tough Nordic lads has always been an ambition of yours then Age of Viking Conquest is available now over the App Store. It's a premium game that costs £3.99.