It sounds very similar to the store that appeared in Paris not too long ago, as well as the dedicated Pokemon Centres in Singapore and Japan. There was previously a Centre in the US, but that one’s since been turned into a more generic Nintendo World Store.

It’s opening to celebrate the launch of Nintendo’s Pokemon Sword & Pokemon Shield, both slated for release on November 15th – the same day the store will close. It’s said to pay tribute to the UK’s role in inspiring the ‘design and feel’ of Sword/Shield’s all-new Galar region.

In store, you can expect to find all sorts of Pokemon merchandise, including some exclusive designs that can only be purchased at the Centre. Further details on opening times, in-store activities, and products will be revealed over the coming months. For now, all we’ve really got is a mock-up of the store itself and a very fetching picture of Pikachu in a bowler hat.

Hardly a day goes by now where there isn’t some Pokemon news to report on. With Pokemon Masters only a few weeks away, and Pokemon Sword/Shield arriving later this year, that seems unlikely to change anytime soon. 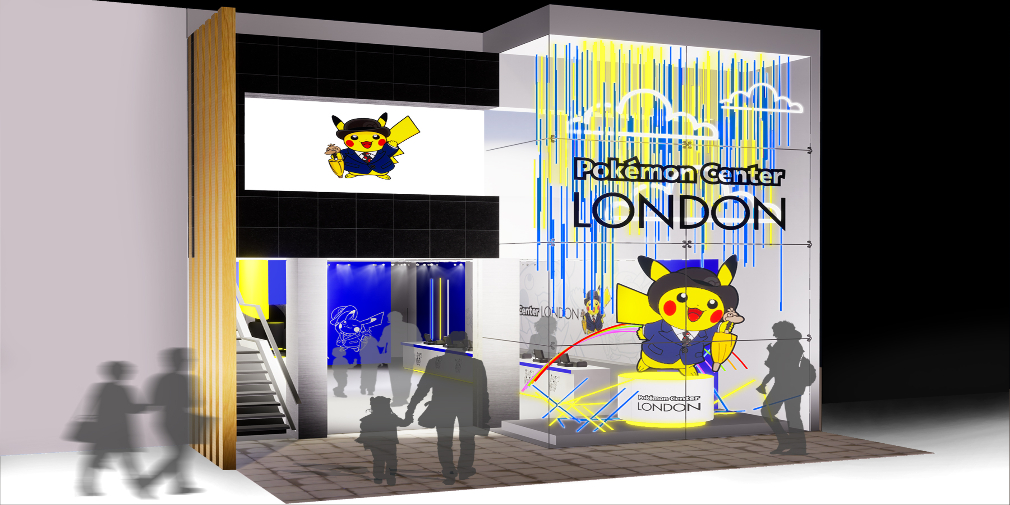 Pokemon Masters is of course a mobile-bound title that sees you battling it out with other trainers in intense 3-on-3 battles. It takes place on the idyllic island region of Pasio, a hotspot for up-and-coming trainers that is also home to the Pokemon Masters League tournament. As a result, the entire region is bursting with trainers to befriend, team up with, or battle.

Anyway, if you happen to be near London from October 18th to November 15th, the Pokemon Centre sounds like a decent enough place to visit.

Pokemon Masters free sync pairs have been uncovered by dataminers