Thunderbox Entertainment has finally unveiled its new, previously top-secret project; a mobile adaptation of the popular board game The Captain is Dead. The idea is that you take command of an elite space crew who've been thrown into a survival spectacular after the captain of their ship kicks the bucket.

Everything seems to be going wrong for them, and so it’s up to you to keep as many people alive as possible while repelling boarders and making sure the ship remains operational… it’s intense. The crew’s troubles begin with an attack from an unrelenting alien menace, hell-bent on destroying the ship and its passengers with it. 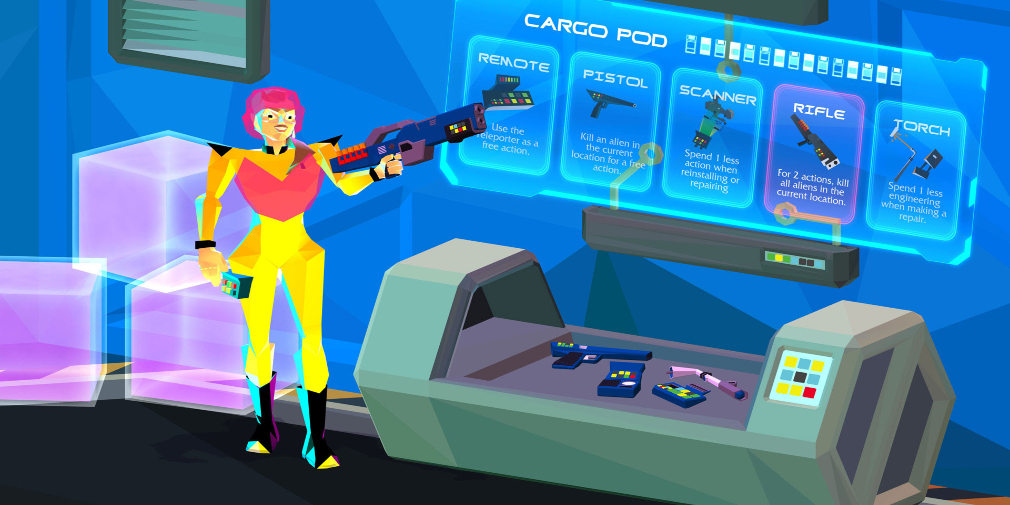 You’ll need to remain calm at all times, even as the situations you’re thrust into become increasingly disastrous. Knowing how to use each member of the crew and their unique abilities is the key to survival and keeping the ship in a decent, operational state.

It demands tactical thinking at every turn, much like the board game that inspired it. You’ll get to explore a painstakingly detailed virtual world that lifts its unique aesthetic from the original game. Based on the screenshots, it’s visually really quite cool, with a smooth look and lots of strikingly bright colours. 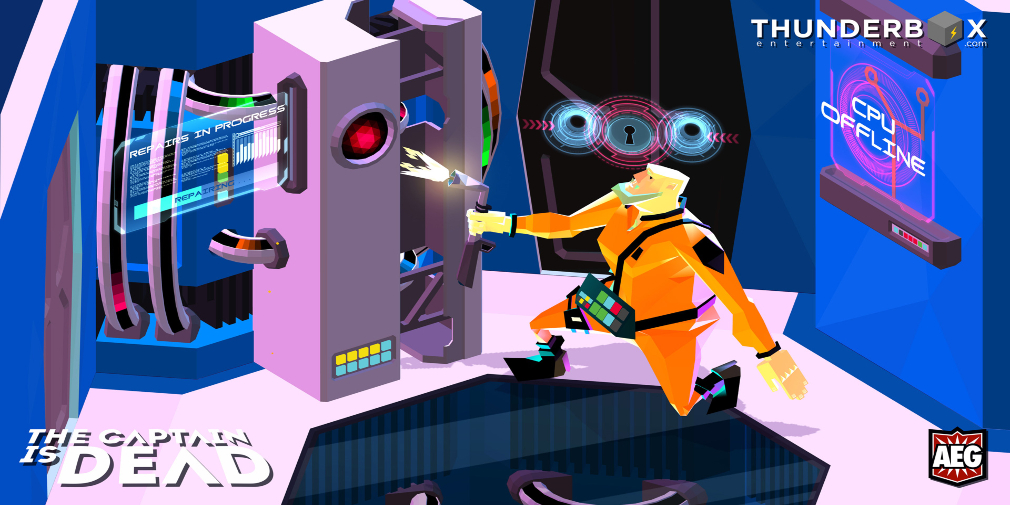 The developer, Thunderbox Entertainment, has a great track record when it comes to adapting board games, having previously released Tsuro - The Game of The Path and Roll For It. This latest game seems like it might be the team’s most ambitious project to date.

You can expect to see it come crashing down onto the App Store and Google Play in early 2020. And if you’d like to sign up to be a beta tester, you can do so now over on The Captain is Dead’s official site.

While you wait for Diablo Immortal, you can now play the original on your phone