Put down your pitchfork

Gears POP! is the mobile-bound spinoff to Microsoft’s hugely influential Gears of War games. It gives the grizzled heroes and villains of Gears a cute Pop! vinyl makeover, which is sure to delight fans of the often grim, hilariously macho series. This one’s headed to iOS and Android on September 2nd, and pre-registrations for it are now open.

The basic idea is that you’ll collect and upgrade dozens of iconic heroes and villains from the Gears of War series, with each and every one having been given a nice Funko Pop! redesign. Your main goal is to assemble the ultimate squad and lead them into battle against other players from all over the world in intense, fast-paced combat.

One neat feature is that you can mix and match both COG and locust teammates. This gives you a much wider selection of options when organising your squad. At launch, there are over 30 unique soldiers to pick and choose from, which is a surprise considering that I can only really think of maybe 10 Gears characters at a push.

Fans of the series might recognise some of the more famous locations from the mainline entries, which have now been transformed into PVP-ready battlefields. The combat looks like a good fit for mobile, and I like the sound of the ‘Ultimate’ abilities that allow you to bring forth devastating emergence holes or flood the level with clawing, nasty wretches. 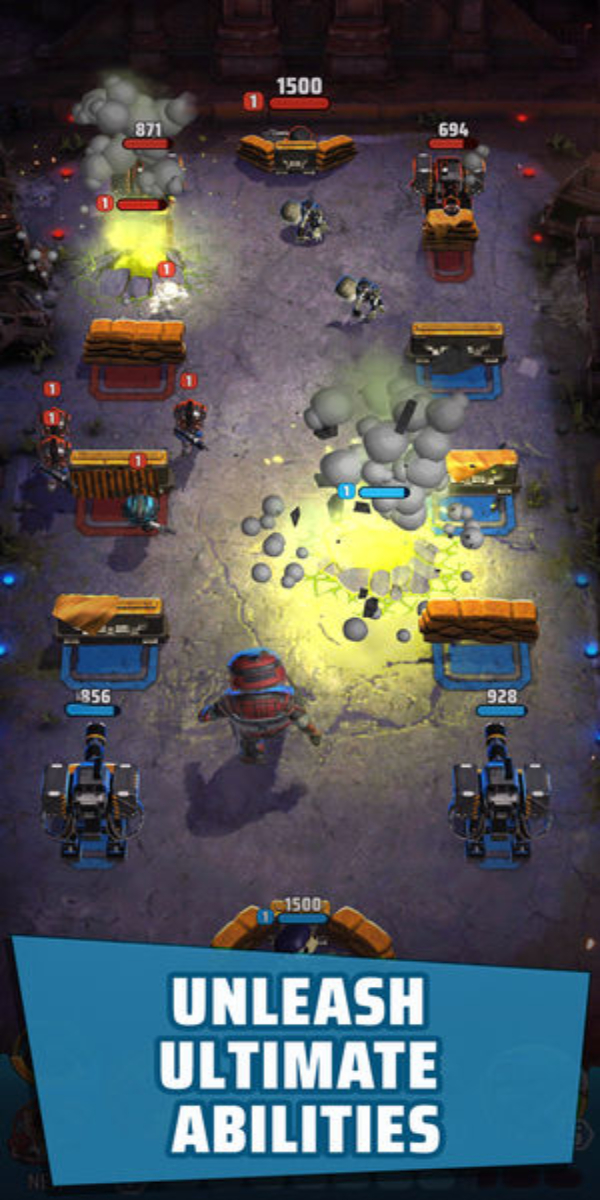 If you want to get some practice in before heading online, you could always fight a few rounds against AI opponents. Likewise, the best way to know if your squad works is to test them out against the AI, and there’s no pressure to win in the offline mode, so feel free to throw around any wild strategies you can think of.

You can pre-register now for Gears POP! over on both the App Store and Google Play ahead of its launch on September 2nd. Whatever your opinion of the Funko Pop! brand, this one doesn't look all that bad.

While you wait for Diablo Immortal, you can now play the original on your phone