Widower's Sky is a gorgeous and impactful adventure game

Coming to iOS this September

Widower’s Sky is an utterly gorgeous adventure game that sees you following the story of a father and son as they make their way through a dangerous, decidedly alien world. It comes to us from developer Whaleo, a small team based out of Ontario, Canada. 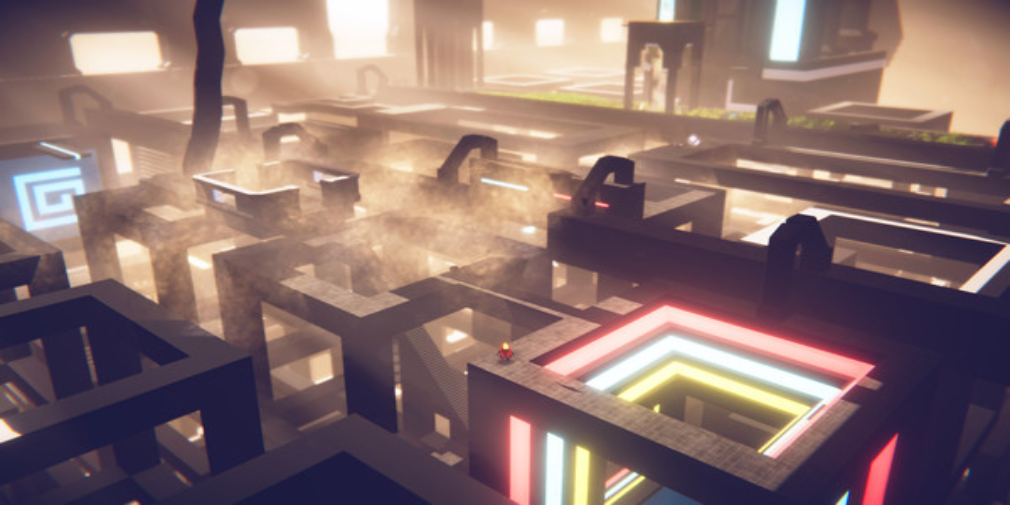 Looking back at an article we wrote on the game in March 2016, I had to laugh at the closing line, “the developer is looking for beta testers right now and says the game is 95% complete. It should pop up soon on iOS.” Anyway, over three years later we finally have a solid release date. It’ll arrive for iOS on September 5th, and you can pre-order ahead of launch for £4.99 or $4.99.

You’ll follow a father, his son, and their dog across a strange, otherworldly planet full of strange robots, towering structures, and mysterious portals. The father is equipped with only a bow and a dash attack to fend off the machine menaces and dangerous wildlife. He also needs to keep his son fed and rested, so there are some interesting survival mechanics here, too.

The story is structured in an interesting way, with you playing through the characters’ future while listening to the past until the point where the two timelines converge as the narrative reaches its affecting climax. All of this is gifted additional potency by the game’s haunting score that enhances its most impactful story moments. 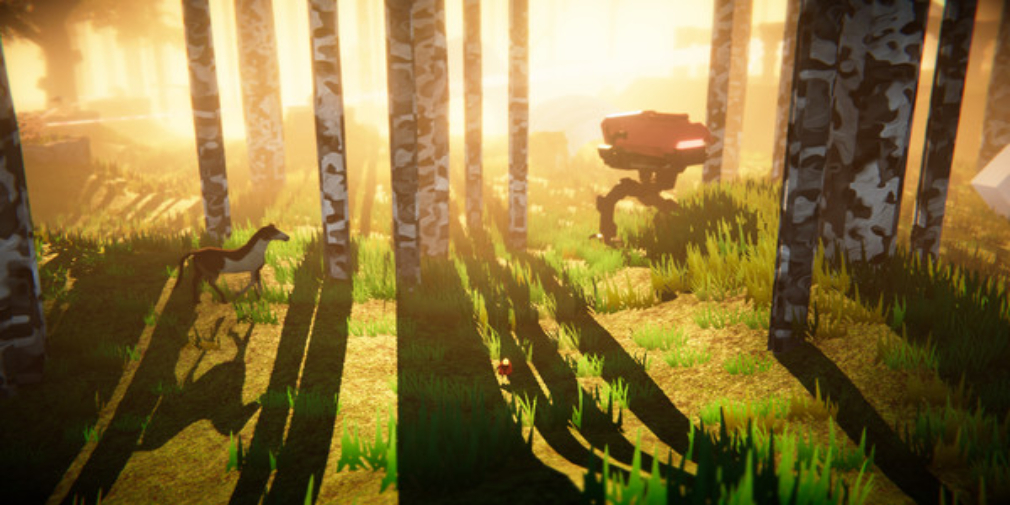 If you’re looking forward to Widower’s Sky, here’s the link to its App Store page. Everything I’ve seen of it suggests to me it’s going to be a late-year highlight. It’s visually stunning, mechanically inventive, and promises a wild adventure through a weird and imposing world. What’s not to like?

Widower's Sky is a gorgeous tale of survival, coming soon to iOS

Out of the Park Baseball Go is a port of the popular baseball management series, available now for iOS and Android

Among Us adds 15-player lobbies and mobile controller support

Tencent closing down Call of Duty Online to push players towards CoD: Mobile