Less than a week after its global launch on iOS, thatgamecompany’s Sky: Children of the Light is now available for pre-registration over on Google Play. It was originally announced all the way back in 2017, with multiple delays eventually pushing its release date to last week.

Sky has already made a pretty sizable splash, with many holding it up as a clear GOTY contender, so it’s very exciting news that even more people are going to be able to play it.

It follows thatgamecompany’s earlier titles Flow, Flower, and Journey in being an experimental indie with a focus on the beauty of nature, empathy, and the ways in which we interact with one another.

The game takes you on a grand adventure through the kingdom of Sky, a once-great land that has since fallen into disrepair. Your quest is to bring life back to the world and return fallen stars to their old constellations, and you can play the whole thing alone or with a friend by your side.

It seemingly aims to be accessible to all, with easy-to-use controls and an intentionally low level of challenge. There are currently 7 dreamlike realms to traverse, with around 3-4 hours of gameplay total, though completionists will want to seek out every lost spirt and well-hidden piece of treasure. 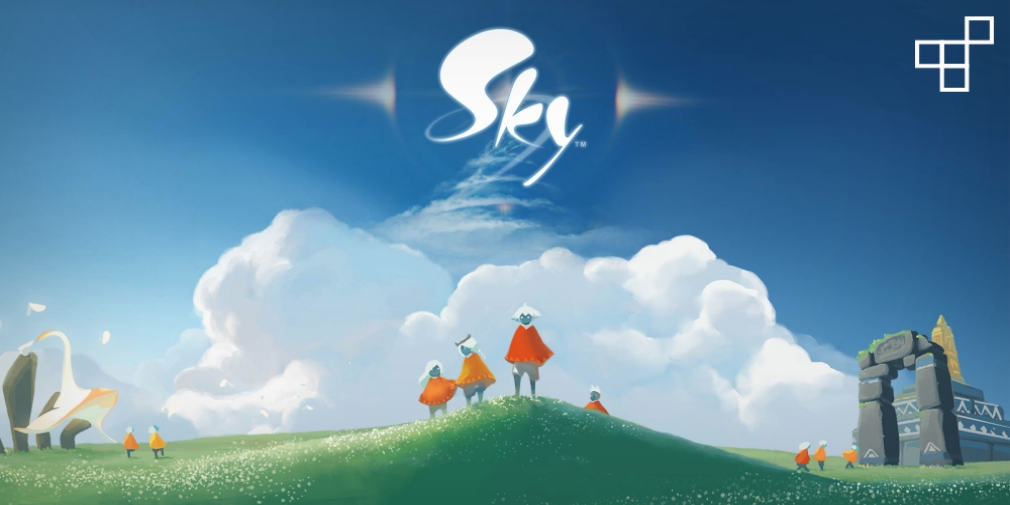 Our review for it went up earlier today, with plenty of praise going to its smart use of multiplayer, stunning world, and affecting storytelling. It’s also a bit of a miracle that it works as well as it does on mobile, given the demanding nature of its seamless multiplayer and console-quality visuals.

You can download Sky: Children of the Light over on the App Store right now. It’s a free-to-play title with plenty of IAPs. The game has entered its pre-registration phase over on Google Play. And while there’s still no clear release date for the Android version, I reckon we won’t be left waiting for too long.