iOS gets an indie classic

iOS owners are in for a treat this week, as the neon-soaked Hyper Light Drifter will finally make its grand appearance on the App Store this Thursday. It’s a hard-as-nails action-RPG which sees you traversing a crumbling, gorgeous pixel art world. It’s also one of the best games of its type available on any platform.

The game, originally released all the way back in 2016 for PC, was heavily inspired by early Zelda titles, though its rapid-fire combat was – and mostly still is – quite unique in its rhythms. It sees you making your way across a desolate yet elegant world of rock-hard bosses and mysterious NPCs, as you struggle to fight back a mysterious illness.

hi our game Hyper Light Drifter comes to iPhones in 5 DAYS it is very pixelly and it glows! Get it here: https://t.co/trvu0KmQwv pic.twitter.com/MLdFJJVgNw — TEDDY?DIEF (@TeddyDief) July 20, 2019

Oh, and it also boasts one of the great video game scores, courtesy of Fez and It Follows composer, Disasterpeace. I mean, just listen to the tune in the trailer below – beautiful. Netflix has snapped up the rights for an upcoming Hyper Light Drifter TV series. It’s being produced by Adi Shankar, one of the driving forces behind the Castlevania animated series. 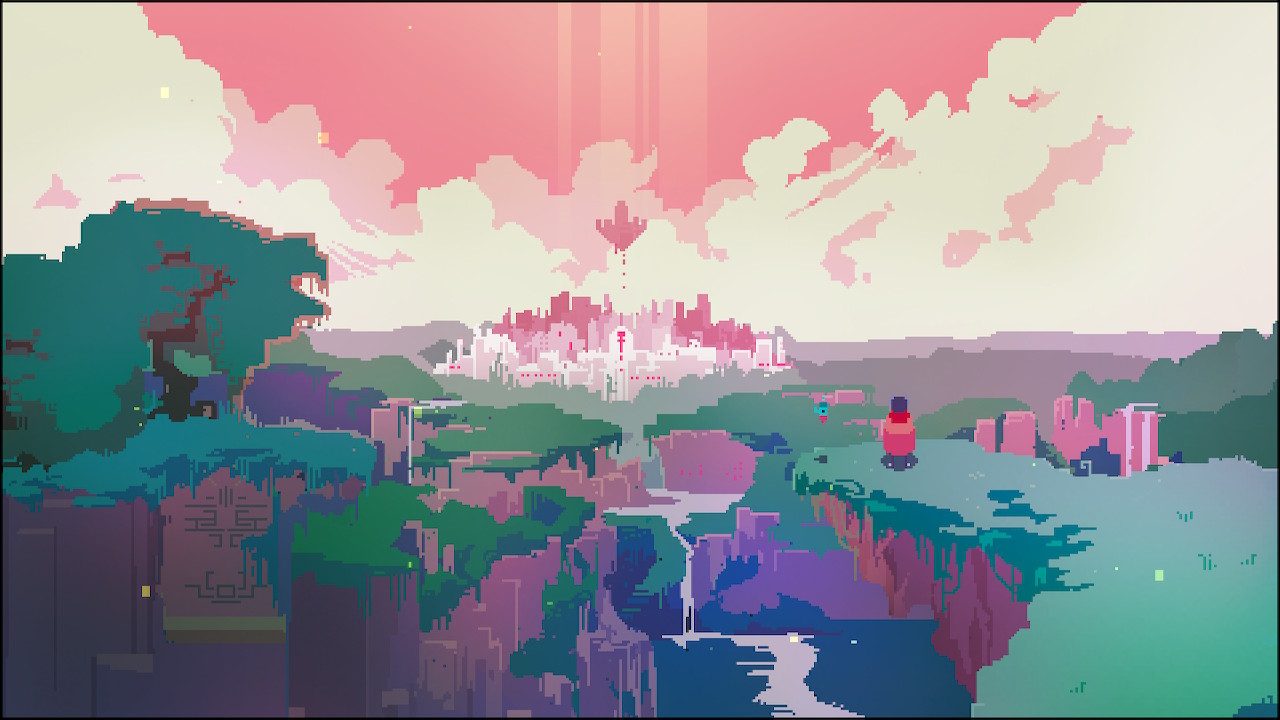 At launch, the game received mostly rave reviews for its visuals and sound, though many struggled to get on board with its wordless, open-ended narrative. While you could opt to go down the rabbit hole and watch a bunch of “Hyper Light Drifter explained” videos, I think it works just as well as an affecting mood piece, much like the best Dark Souls games.

It’s currently priced at $4.99 or your regional equivalent, and the Switch version is still sitting at $19.99, so that’s a very fair price indeed. There currently aren’t any plans for an Android version, though that might change depending on how well the game sells on iOS.

Look for Hyper Light Drifter on the App Store this Thursday; it’s absolutely not one to miss.