After a short beta period, PUBG Mobile version 0.13.5 is slowly becoming available for all iOS and Android players. It includes a host of both slight and sizable improvements, as well as the latest Royale Pass.

The Royale Pass this time around has a ‘Summer Carnival’ and ocean theme, so you can probably expect lots of garishly-coloured cosmetics and weapon skins. This is now the 8th full Royale Pass that PUBG Mobile’s put out. 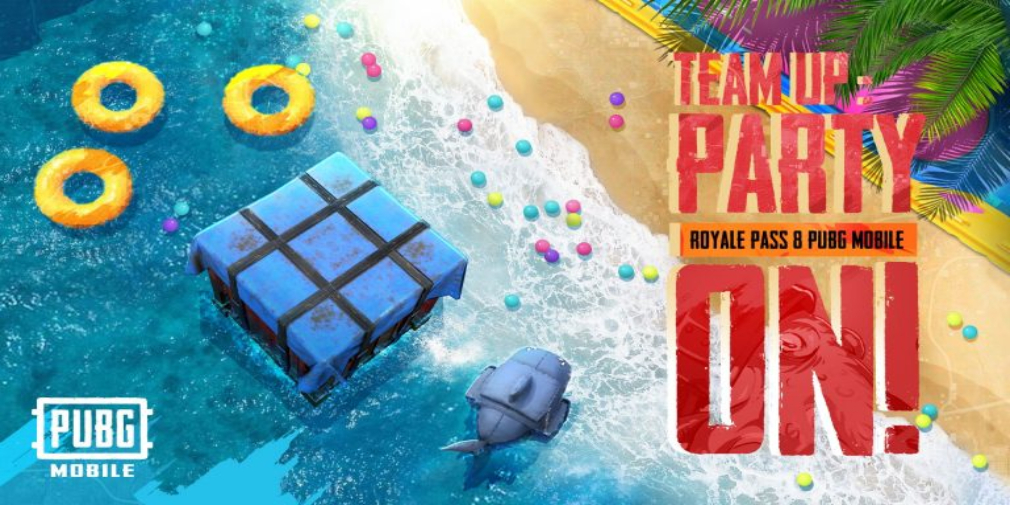 In terms of improvements, the entire season interface is being revamped to make it easier to understand, and the update itself weighs in at a not-too-sizable 158 MB for Android and 181 MB for iOS.

Version 0.13.5 also adds the game’s 5th submachine gun, the PP-19; a rapid-fire weapon which uses 9MM ammo with a 53-round magazine. While you can’t attach any magazine upgrades, you can equip it with most of the accessories that are currently available for the other SMGs. Look for the PP-19 in both Erangel and Vikendi.

High-end phones can now play PUBG Mobile using high frame rate mode and HDR simultaneously, which is a big improvement, and iOS players will be able to download PUBG Mobile updates in the background, meaning you’re no longer forced to sit and stare at the update screen. 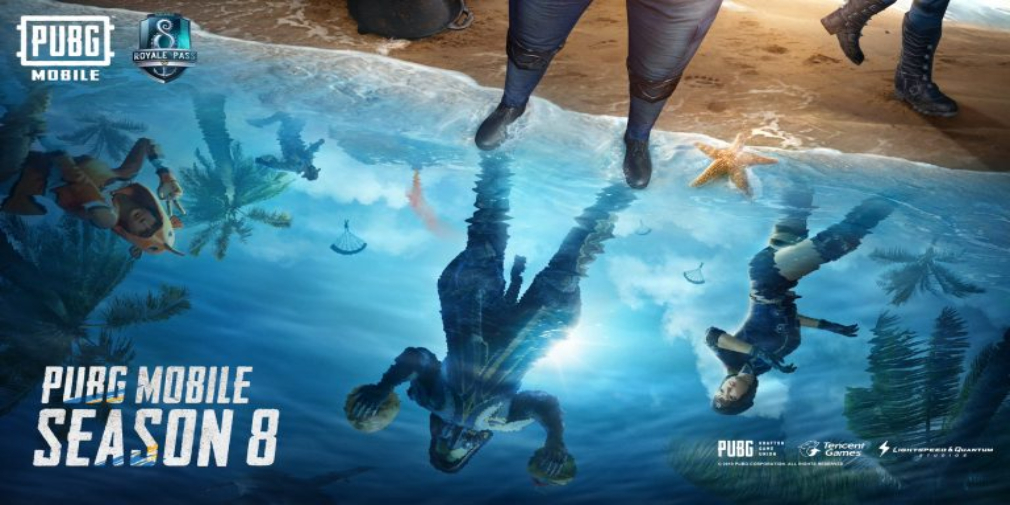 PUBG Prime members can get themselves the Royale Pass using BP if they so wish. The update should be available now for all iOS and Android players, though there might be a slight delay depending on your region. You can check out the full patch notes over on the game’s official site.

If you’re new to PUBG Mobile, you can check out everything we’ve ever said about it, including some coverage of last year’s Star Challenge Global Finals. We never did get around to putting out a review, but you can be sure that we’ve got no shortage of PUBG cheats and tips for you.