PG Talks: The Switch Lite is coming, what do YOU think?

However, the same rumours which tipped us off to an approaching budget-range Nintendo Switch also hinted at an announcement for a premium version, and it certainly seems like most people were more interested in that of the two.

How do some of the Pocket Gamer team feel about this new iteration of the Nintendo console? Find out below.

The Switch Lite is a mix of genius and insanity. Connected JoyCon? Sure, I guess. No docking? No. D-pad? Finally! Smaller screen? Ah. I love my Switch as it is, but I would absolutely adore a slightly more portable unit, but the caveats for this one have torn me more than I thought they would. I definitely want a Switch Lite, assuming I can easily swap between the two units, but not being able to pop it into the dock at home to continue gaming somewhat defeats the point of the console. I'm still incredibly optimistic, mind you, but it's not quite the home run I was expecting.

Nevertheless, the system looks incredibly attractive, very cute, and will undoubtedly sell like hot cakes, and I'm more than happy to welcome a few more Switch owners into the online ecosystem. Right now, I'm not sure the Switch Lite will become the definitive replacement for my current console that I'd hoped for, but as long as it feels nice in my hands, I will happily keep one around for lounging on the sofa, or when I'm travelling. Might have to take a spare set of JoyCon on my travels for multiplayer, though. The Switch Lite is nice, but I'm waiting for a Switch Pro before I, um, Switch over.

I'm excited by this and think it could be a purchase. Confession time: I don't have a Switch. I didn't need another machine that plugs into my TV (I've got a PlayStation for that) and for mobile gaming my phone is super portable. I harboured a quiet envy for my Switch-owning friends' ability to play Skyrim on a plane. But, I thought, surely the battery life renders that a limited joy? If the Switch Lite extends the play time by a smidge, has decent D-pad controls and is comfortable to carry, I'm sold. I think I want a yellow one.

The Nintendo Switch Lite seems like a smart move for Nintendo, especially what with Pokemon Sword and Pokemon Shield coming up. The series has always been more successful on a handheld level, and so a cheaper console could mark a great entry point for fans of the series who have held back until now. It might also finally mark an official end point for the 3DS, rather than it being left to rot and languish as it currently is.

Ultimately I was more interested in seeing the next step forward in Nintendo's hardware rather than the budget line. However, Nintendo deciding to knuckle down and create a single-player, handheld-only unit certainly shows their intent to continue dominating the handheld console space. I'll certainly have a lot more to say when it comes to discussing the imminent premium/pro version though.

I'm interested in seeing if developers will start building local multiplayer games which can work with the Switch Lite - with the screen working almost like a table between the two players. That could be an interesting positive to come from this. I guess time will tell.

I’m one of those weird Switch owners who actually spends more time playing games in docked mode than in handheld. While the Switch Lite might not exactly be for me, I can’t deny its sleek new look, slightly increased battery life, improved D-Pad, and budget price makes it, in many ways, a marked improvement over the flagship version.

I still can’t see myself picking one up, especially when all signs point to the eventual release of a more powerful Switch, but I’m glad the Lite exists for those who’ve long since shrugged off the constraints of a TV. Oh, and the limited-edition Pokemon Sword & Shield console looks amazing. 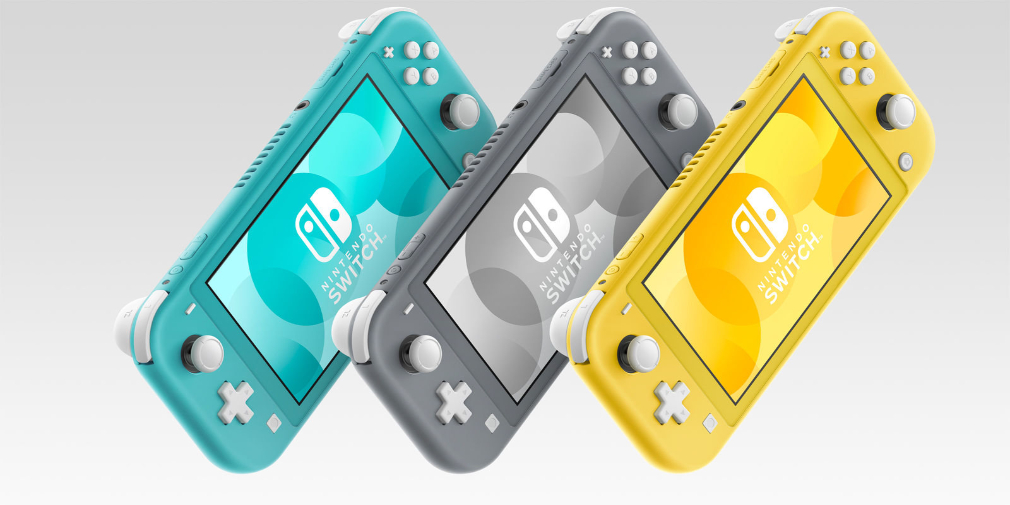 So, it's over to you readers. How do you think the Nintendo Switch Lite will be received, and what are your thoughts on this new iteration?