The upcoming Stranded Sails: Explorers of the Lost Islands could be described as Harvest Moon meets Sid Meier's Pirates – a near-perfect hook if you ask me. It's casting off and heading for Switch this October, and it's already drawn a lot of love and attention over on Steam.

You, the captain of a ship, and your crew have been shipwrecked on a mysterious, secret-filled archipelago. After the initial shock has worn off, you'll have to turn to the land to survive, growing food and curatives when possible.

The ultimate goal is to make your escape and return back to civilization. You've got a long road ahead of you, one filled with challenging survival elements, supernatural combat encounters, far-reaching exploration across several distinct islands, and plenty of intriguing story-driven quests.

On top of all that, you're also going to have to keep your crew happy, mostly by preparing them nice dinners and experimenting with the island's many tropical ingredients.

The starter camp can be expanded once you've gathered up the requisite tools and treasure, and, through practice and determination, you can gradually establish yourself as a master shipbuilder – something that will surely come in handy when traversing the world by boat. 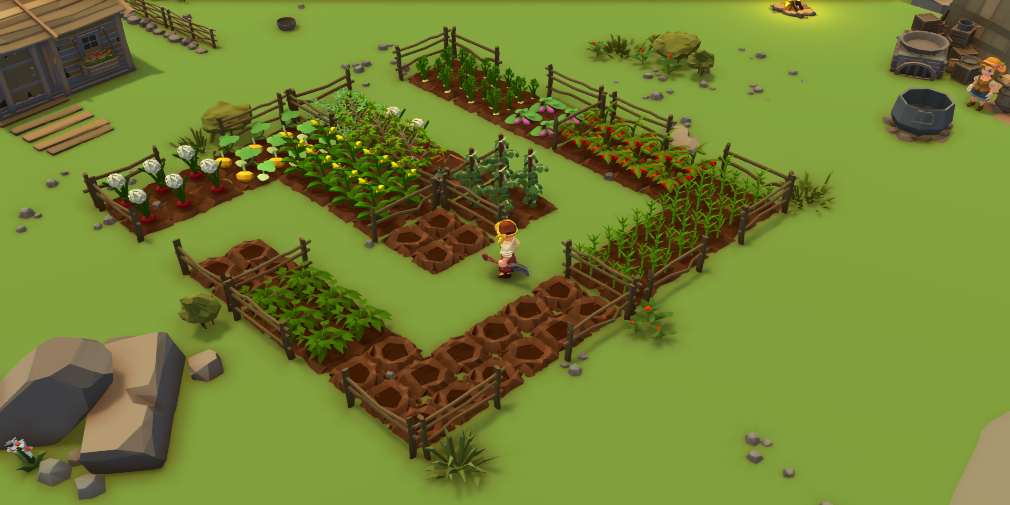 These types of open-world farming/adventure games have made a big comeback in recent years, with the likes of Harvest Moon, My Time at Portia, and Stardew Valley all continuing to be hugely popular.

Stranded Sails: Explorers of the Lost Islands is set for launch this October on the Nintendo eShop. It'll be getting a physical "Signature Edition", also available on launch day.

From the gameplay and screenshots I've check out, it all looks very promising; and I'm excited to see what the team at Lemonbomb Entertainment can bring to the genre. The visuals are nice, I like the idea of exploring various islands, and anything with pirates is an easy sell to me.

Dr. Mario World cheats, tips - How to play for free