News of the Auer Media's minion battler Dungeon Break sneaking its way into early access came as a pleasant surprise this morning (thanks, kongbakpao). The game's a free-to-play title, now available over on Google Play, and it's the sequel to the award-winning Billion Lords from a year or so back.

That game saw you playing as a powerful, deeply evil Lord. You spent most of your time building dungeons and commanding an army of minions to do your evil bidding. It was good fun for the most part, with some neat creature designs and accessible, though still enjoyably strategic, gameplay.

After the events of that original game, the minions have grown tired of being used as cannon fodder in the wars of lords. They’ve come together and decided that they’re going to have a crack at a full-on rebellion. This obviously doesn’t come as good news to the Lords, who are now out to quash the minion uprising.

You’ll start by attempting to escape from the dungeons you helped build in the first game, dodging traps and enemies as you work your way to freedom. With it being a rebellion and all, you’re going to have to make use of explosive barrels and ice arrows to blast through the levels and take down your oppressors. 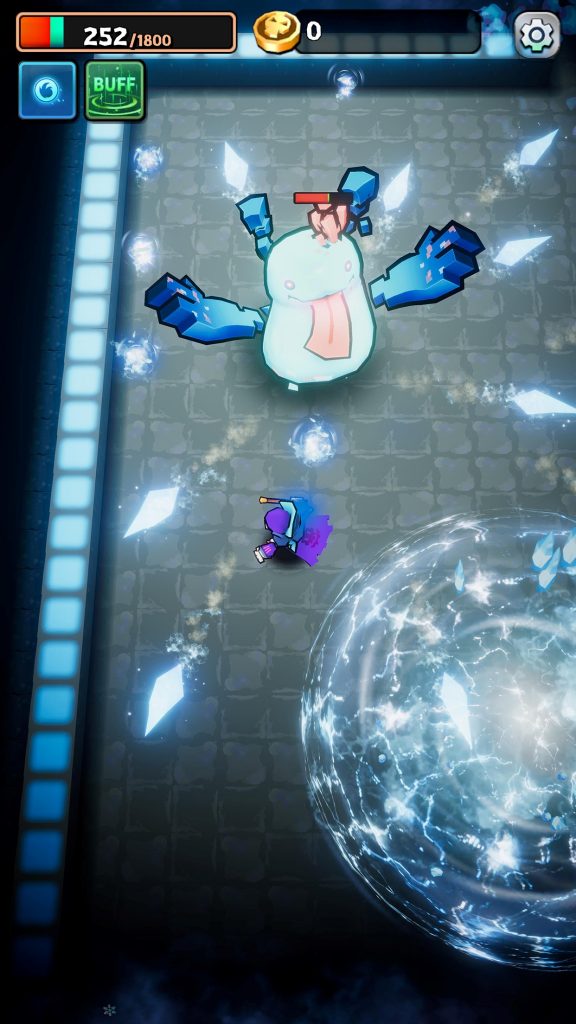 Some of the weapons at your disposal include lasers, shotguns, and cannons, and you’ll also be able to recruit cute pets, like skeletons and salamanders, to fight at your side.

While you can play it now on Android, the iOS version isn’t set for launch until September 26th. You can pre-register for Dungeon Break now over on the App Store, or download it for free from Google Play.

Classic board game BATTLESHIP will torpedo onto Nintendo Switch this July