Sing your heart out

Ever fancied using your no-doubt angelic voice to solve increasingly tricky puzzles in a vibrant, minimalist world full of mysterious characters? If so, the award-winning One Hand Clapping might just be the game for you.

This one first shot to popularity after big YouTubers like PewDiePie and JackSepticEye played through its 2018 demo. It actually started life as a student-made project from the University of Southern California. The team, known as Bad Dream Games, has now signed a publishing deal with the German HandyGames to bring its first project to Switch.

The story sees you escaping from the rather dull Silent City and its nasty inhabitants. They don't like none of that silly singing business you do around town, so they've opted to give you the boot. On your journey out of the city, you'll come across plenty of colourful characters to interact with and presumably sing to.

You don't technically need to sing, the game will also recognise your yells, cries or wails, but to not let loose is kinda going against what makes the game fun to begin with. The puzzles all revolve around using your voice to traverse the 2D environment, and you can expect around 4 hours of play from its story campaign, with 6 distinct biomes to explore, including the city, the sea, and a dry desert. 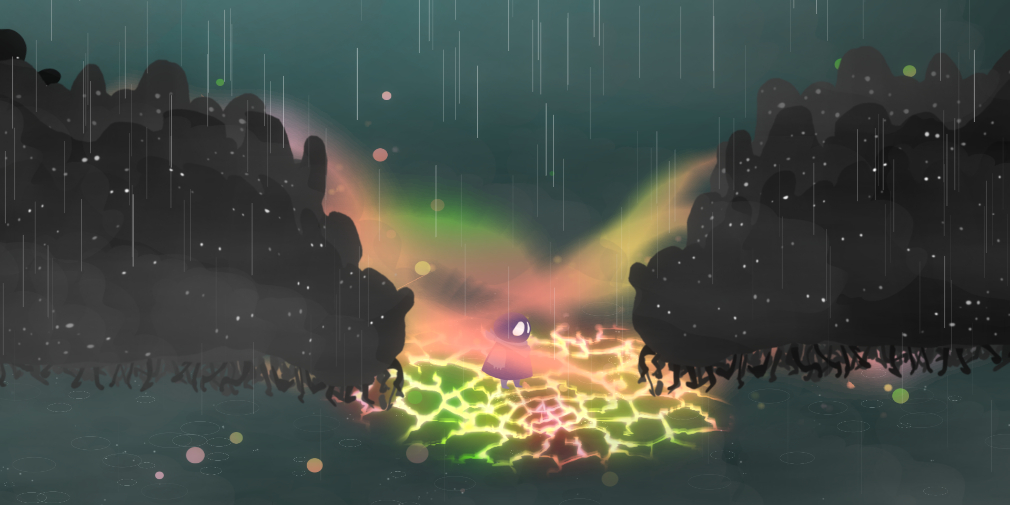 One Hand Clapping will arrive with an educational mode that lets you hone your vocals and learn more about controlling your voice. It'll also go into some detail about music theory – pretty awesome stuff. The game it most reminds me of, besides the obvious Scream Go Hero etc, is 2017's impossibly cute Wandersong.

The only downside to all of this is that the game isn't set for launch until 2021. That being said, what I've seen of it so far has got me pretty darn intrigued, so I reckon it'll be worth the wait. Anyway, look for this one on Nintendo Switch come 2021.

Bloo Kid 2 is a chipper, wee platformer that's headed to Switch this October

Fight your way through a striking, silhouetted world in Dark Sword 2