Second Galaxy has now launched into closed beta. You can sign up to enter now over on the game's official site.

Second Galaxy, ZLONGAME's ambitious space-based MMO, is set to soft launch for iOS and Android on July 5th – that's this Friday. It's an MMO of even more epic proportions than we're used to, with the power to feature thousands of players on the same screen engaging in intense real-time combat.

It's set a whopping three thousand years in the future in an alternate reality where humanity has formed an unprecedented empire among the stars – the "Second Galaxy". Despite the obvious challenges, the empire is set on its goal of colonizing the universe and uncovering its many secrets along the way.

Five emerging regimes have started to populate the stretch of space that humanity currently inhabits. Each regime has its own ever-evolving relationship with one another, meaning they try their best to get along while keeping everyone in check.

You'll get to meet the lot of them on your extensive travels, and you can decide which of them to ally with. Thankfully it's not all about diplomacy as Second Galaxy sees you exploring, trading, strategizing, and fighting to the point where you'll cement yourself as a big player in the game's ongoing narrative.

Second Galaxy is, at heart, a huge-scale open world game that allows you to take on any role you desire. You could opt to reinvent yourself as a merchant, bodyguard, transporter, poacher, manufacturer, patroller, or even a new world explorer. 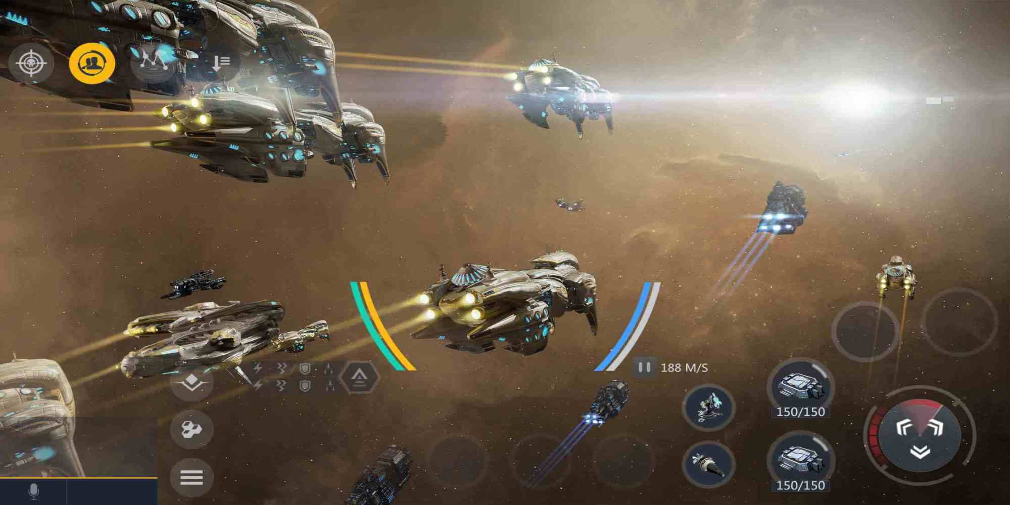 Each of the game's 4,961 galaxies is filled to bursting with flat-out terrifying things like wormholes and warlords. The endless void is also home to plenty of space stations, so there are lots of unhomely places to call home. And if you're the social type, there's always the option to partner up with other players and form your very own corporations to seek out and secure rare resources.

Pre-registration for Second Galaxy has been available for a while now over on the game's official site. It's launching this Friday, July 5th, for iOS and Android, so hop on board and let ZLONGAME's epic MMO take you to space.