Harry Potter: Wizards Unite is out now, and it's already kicking up a storm. It's well on track to earn $10 million dollars in its first month.

It's been made by a company that knows a thing or two about crafting a mobile hit. Niantic's last game was the mighty Pokemon GO.

But is Harry Potter: Wizards Unite better than Pokemon GO? For the purposes of this feature, we're going to say: no it's not! And here's why.

Okay, so saying Pokemon is better than Harry Potter is rather a subjective statement. As we've already discussed, HP has some seriously committed fans.

But does it have the same universal appeal as Pokemon? No. Categorically not. In fact, Pokemon is the highest grossing media franchise of all time. 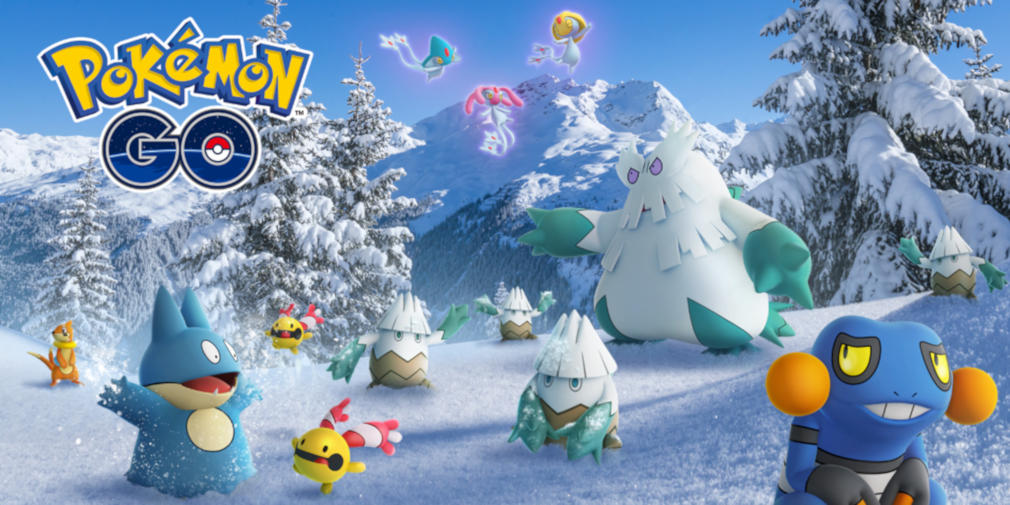 This is an IP that truly appeals to all types, and Pokemon GO's enduring success has only emphasised that. Just look at a collection of Pokemon GO players huddled together on a street corner. They're a mixed bunch.

There aren't many other properties that can bring together people from such a diverse range of ages and backgrounds.


Pokemon GO has an established player base

Related to that last point, there are an awful lot of people playing Pokemon GO.

HP:WU is doing pretty well for itself so far. As we've mentioned, it's on course to rake in $10 million in its first month. But it's going to have to go some to catch up with Pokemon GO's $2.5 billion in three years. 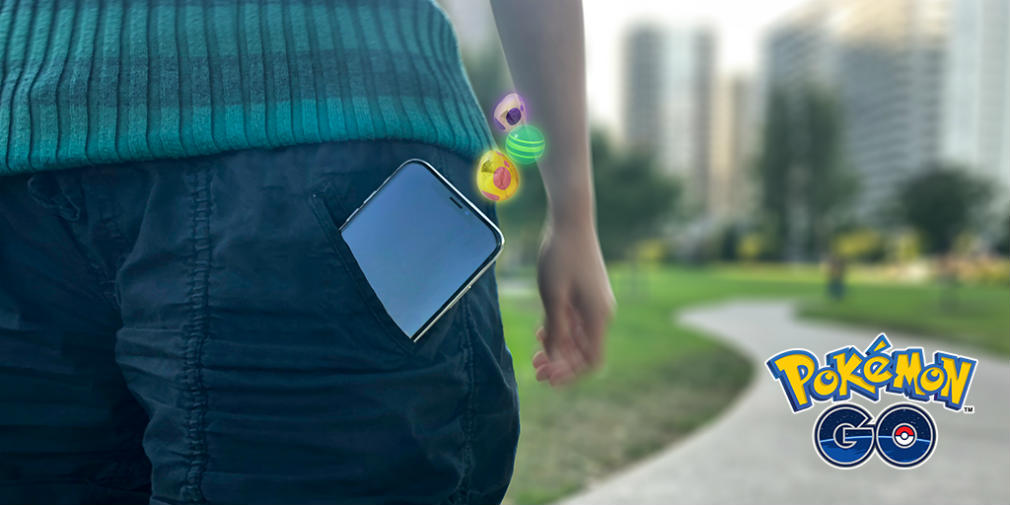 In our initial hands-on we noted that there's a surprising lack of players populating Harry Potter: Wizards Unite's world. And fewer players means less fun in these super-sociable games.

We almost hate ourselves for saying something so bleeding obvious, but the Pokemon IP intrinsically makes for a better video game than Harry Potter. Because it was a video game to start with.

Harry Potter is a book that became a film that became a game. Pokemon, by contrast, started out life as a game before branching out into other media. This is its natural habitat.

This means that gamey appeal and fun mechanics are part of its DNA. It's part of the reason Pokemon has proved so malleable when it comes to different game genres, while a fair proportion of Harry Potter games suck.