The iPad version of acclaimed real-time chess game, MINImax Tinyverse, is now available for pre-order, with its official launch due on June 26th. The popular title has found much love over on PC thanks to its fast-paced combat, unique art style, and intriguing ‘be a god’ premise.

For those not in the know, MINImax Tinyverse is a real-time chess game that demands tactical thinking from its players at every turn. You’ll have to bring together your favourite champions, then march them into battle against your opponents. Every match is fast-paced and rewarding, as you manipulate the field and calculate when exactly to throw in a few game-changing mighty miracles.

The upcoming iPad version introduces a handful of neat new features. First off, we’ll get the chance to experiment with 4 additional troopers, including Aillai Demolisher, Wildman Creaea, Rapanossan Thug, and Gliptos Chaser. You can also now create custom matches that can then be played with friends, and the new observer mode allows you sit on the sidelines and watch the ensuing chaos.

A chat system has been implemented, and an enemy called the ‘Mole’ will now appear that you can hunt to get bonus rations or uncover hidden pathways to your opponent’s towers. On top of all that, the iPad version has added language support for Traditional Chinese, German, Japanese, and French. 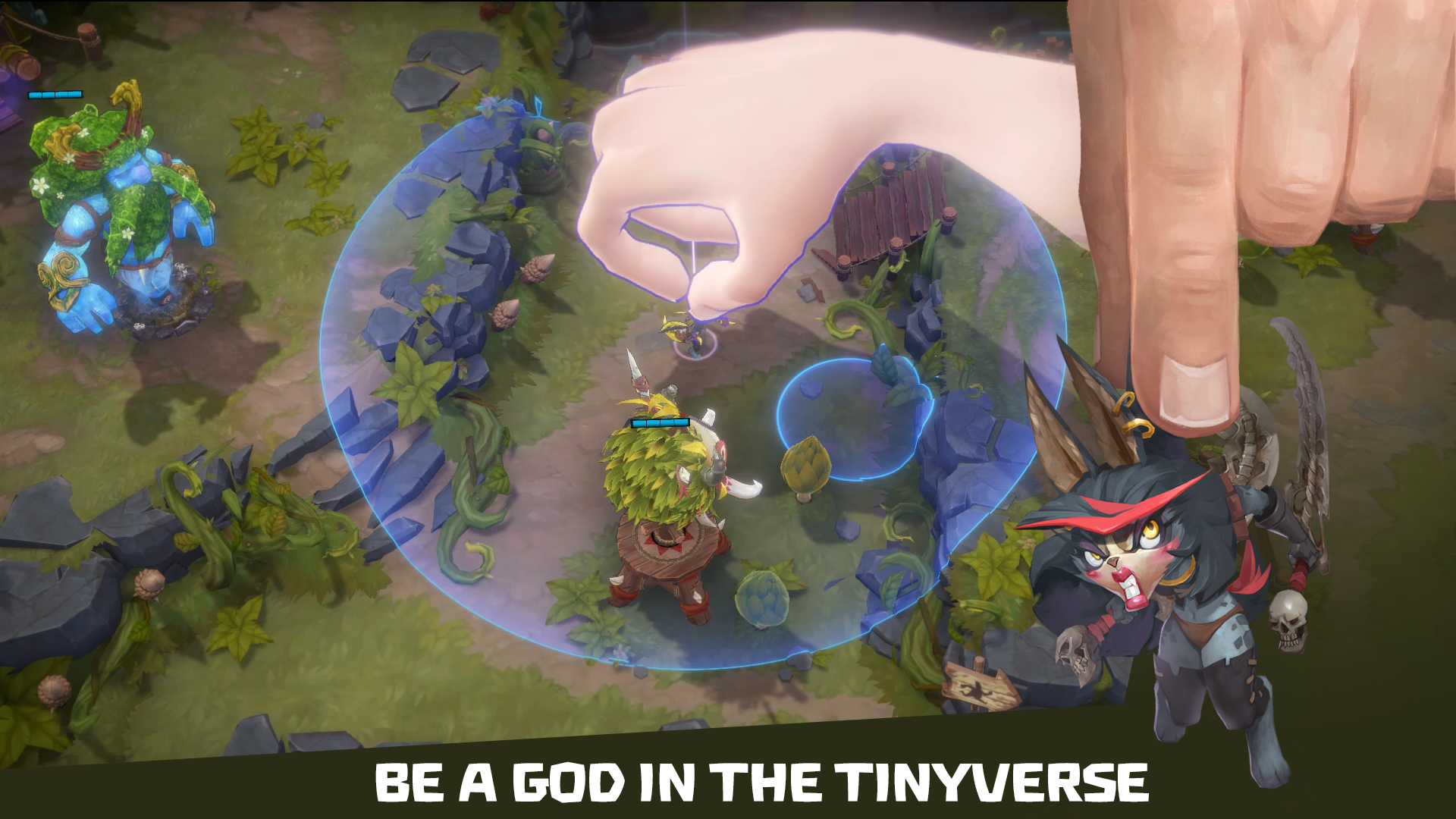 The free-to-play MINImax Tinyverse is now available for pre-order over on the App Store, with its official launch set for June 26th. Tactically-minded players should definitely check this one out.

GAME OF THE DAY - Teen Titans Go! Figure is a heartwarming collect-'em-all RPG