We're still in the wake of the recent global Pokémon Rumble Rush release here at Pocket Gamer, yet The Pokémon Company are not slowing down with the announcements. The developer gave a press release which saw the announcement of several new services and games for the series, as well as a release window for a major foray into the Chinese marketplace.

President and CEO of The Pokémon Company, Tsunekazu Ishihara, handled the presentation of the event, taking time to detail the likes of Pokémon Home and Pokémon Sleep.

Pokémon Home will work as a hub between the recently released Let's Go games, Pokémon Bank, Pokémon Go, and the upcoming Pokémon Sword and Shield titles. It'll integrate Pokémon Bank's trading capabilities while also allowing players to manage their Pokémon across titles. It'll release early next year for the Switch, as well as iOS and android devices.

The next announcement was a little bit unexpected, but actually seems like a logical step when you consider the pedometer features intrinsically tied to Pokémon Go and it's optional peripherals. It's a sleep tracker. Yep. 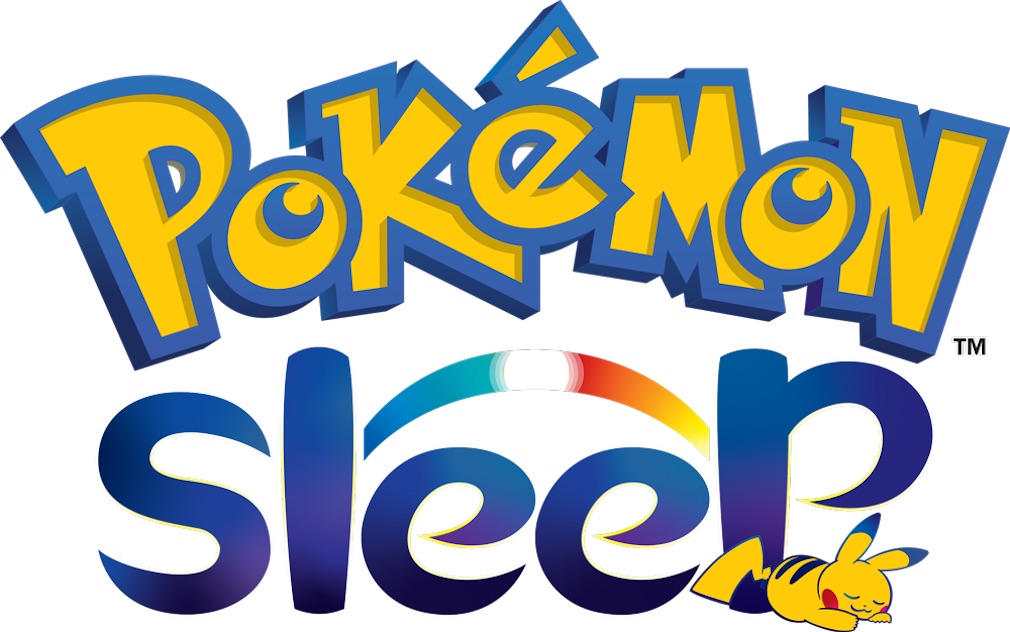 Pokémon Sleep is a sleep tracking app which ties to a new, enhanced version of the Pokémon Go Plus app called the Pokémon Go Plus +. The tracker adds an accelerometer which tracks the users sleeping activity. The accessory still functions as the standard peripheral does, so players can use it during the day to track steps and catch Pokémon, as well as use it at night to track sleep patterns. It is very much a gamified Fitbit at this point, but, to be honest with you, I'm quite curious about how the developers intend to build the game around how much players sleep.

To mark the announcement of Pokémon Sleep, a mass of sleeping Snorlax have been released into the wilds of Pokémon Go.

Following the success of the Detective Pikachu movie, a second part to the 2016 game was also announced. The original title launched for 3DS and saw players solving a bunch of mysteries within the Pokémon universe. It's a large sidestep from the plot of the film (no Ryan Reynolds in this one) but was an enjoyable jaunt within the setting. The new title will continue from the cliffhanger which the first ended on, although platforms have not been specified for the game.

Earlier in the month we wrote about how DeNA were working on their next Nintendo mobile foray, and that it would be with the Pokémon IP. Well, we now have a few more details on the title.

It'll go by the name of Pokémon Masters, however shelve those dreams of playing as a Meowth, whacking pokeballs down the green. They have also given us a brief rundown: "Pokémon Masters enables players to experience a new type of Pokémon battling on the go and features many famous Pokémon Trainers from the long history of Pokémon video games. Gameplay will be optimized for smart devices for a casual but uniquely Pokémon experience. Fans can expect more details about Pokémon Masters in June."

Other major news for the company included confirmation that Pokémon Quest will be coming to China via Netease. It was announced that over 1.7 million people have pre-registered within the country, a phenomenal number.

Pokémon Quest's Chinese release will have some differences from the other version, however, it will launch with PvP and changes to the social features. It'll be the first mobile Pokémon game to release in China, which might not directly impact us here, but more money feeding into the Pokémon machine will definitely have a positive effect on the brand in a worldwide capacity.

Maybe we'll get that Pokémon golf game after all.

How to play Archero, the latest free mobile roguelike