Win yourself a free gift code for Eternal Fury H5

Out now for HTML5

From the people that brought us Wartune comes another epic fantasy ARPG to delve into. Eternal Fury H5 is essentially an upgraded version of the original mobile version, Eternal Fury, bringing the same blend of turn-based monster battles, castle building and PvP action to browsers. Already released on iOS and Android developer Game Hollywood has now launched it on HTML5 in partnership with Kongregate, R2Games and Creagame, promising speedier performance and cross-platform compatibility than the likes of Flash can offer.

To celebrate the release, Game Hollywood is giving out free gift codes which will net you 2K Gold and Dura,3 improved summoning scrolls, and one Lvl4 HP Gem. To receive a code, simply head over to Eternal Fury's gift code page here.

And if that wasn't reason enough to get started, here are 5 more reasons why you should consider joining the fight against the underworld… 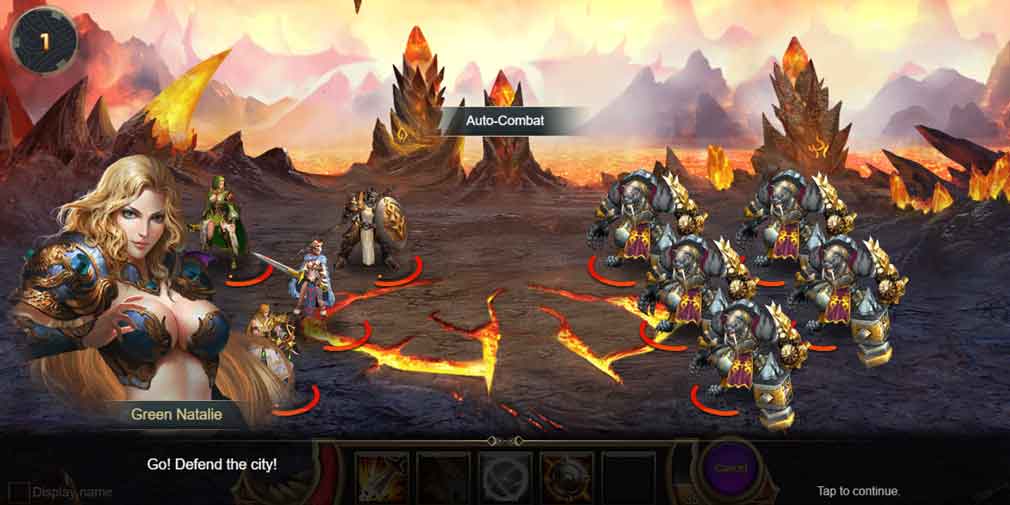 Discover a story of gods, giants and demons…

As with every fantasy RPG, the story in Eternal Fury H5 is one of good versus evil. In this case, a power struggle between the rulers of heaven and hell has erupted, with the land of man caught between. There are some key characters drawn loosely from the annals of Norse mythology, including Hel – ruler of the underworld. As she leads her army of demons in a conquest to rule the world, it’s mortal heroes such as you who must stand in her way. 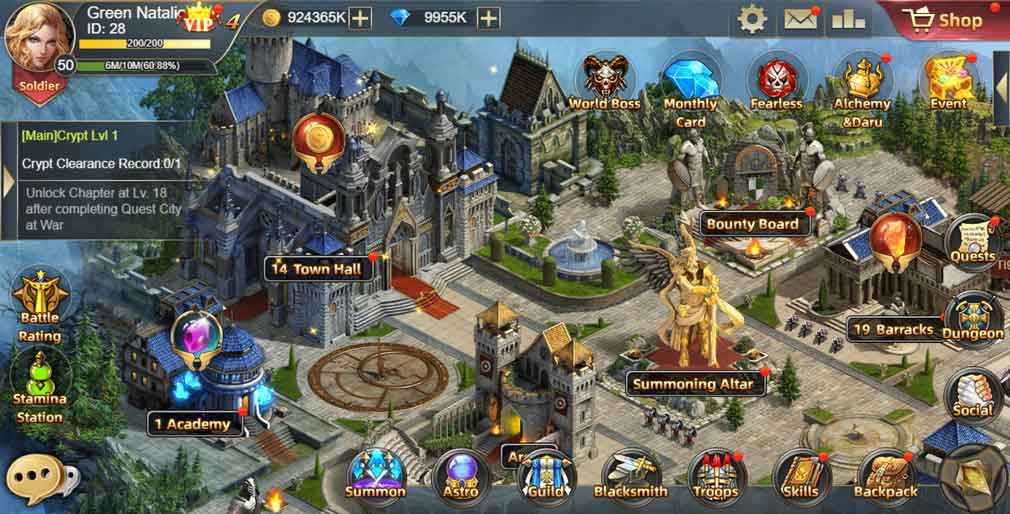 Build and defend your kingdom

The underworld spilling over with monsters hell-bent on capturing the realm of mortals is obviously your top priority – but every hero needs a place to call home. Your castle and surrounding kingdom is your base of operations, where you can build, train and gather resources, so it shouldn’t be neglected. It’s also a place you must defend from rival players looking to plunder, and a launchpad for your own unscrupulous assaults on neighbouring fiefdoms.

Compete with other players

It’s not just the marauding hordes from the underworld you need to look out for, it’s also your neighbours. PvP action is a big part of Eternal Fury H5, from the castle raids to the dedicated PvP arena. In the latter, you can test your character against the best players around, climbing the rankings and reaping great rewards if you’re successful. 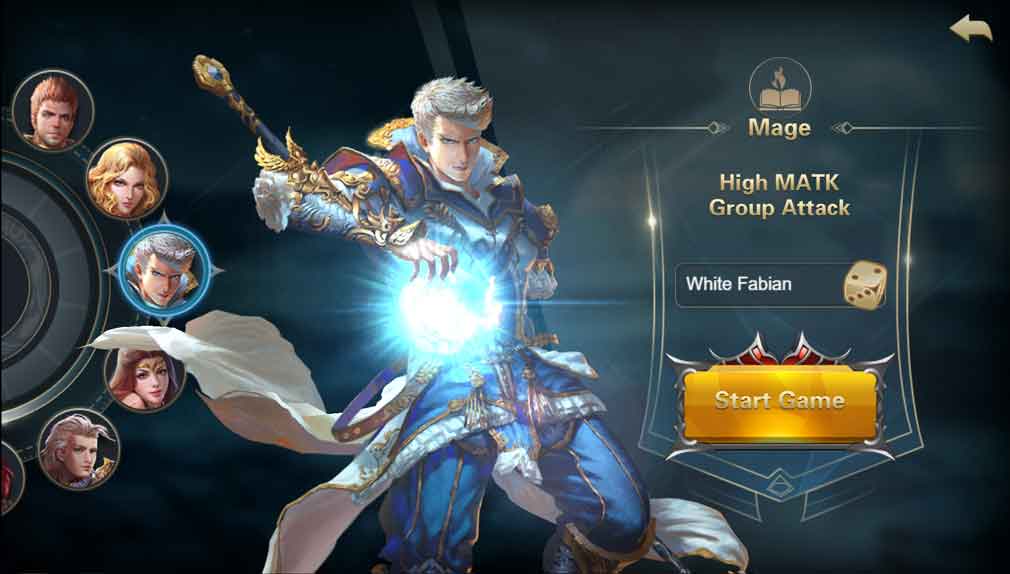 In creating your hero, you can choose from three different character classes: Archer, Mage and Knight. These are your ranged, magic and melee categories, offering you a selection of playstyles and unique skills. Once you’ve chosen your class, you can set about equipping and upgrading your character to be formidable. Work through quests, find and enhance equipment, and upgrade your skills as you go. 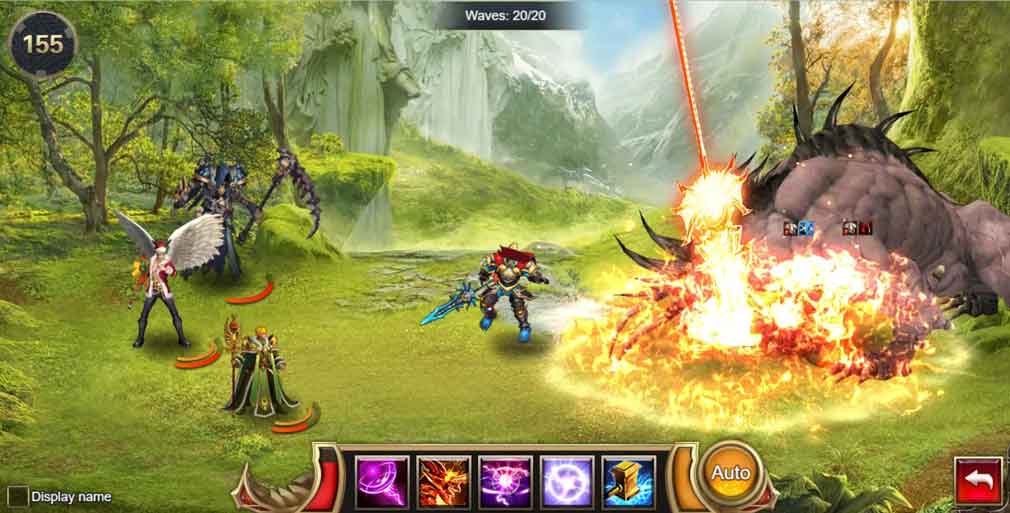 Eternal Fury H5 features a guild system that let’s you forge alliances with fellow players to take on monsters and rival clans, then share in the spoils. You can also summon up to 24 NPC mercenaries to fight at your side, so you need never enter the battlefield or clear dungeons alone.

Need more reasons to check it out? Then be sure to head over to the official Eternal Fury Facebook fan page and Eternal Fury website.

How to play the new Jurassic survival game, Durango