Who are these Ghost Puppets?

Having just entered its test phase a few weeks ago, the hype for the full release of Netease’s latest mobile shooter, Disorder, has been slowly building. A team-based online shooter set in a dystopian 2030, it depicts a world ruled by rival factions. "Pale Knights" and "Cadaver Unit" were the first of these revealed, but a new tease recently shed light on two members of the new Ghost Puppet faction: Beretta and Enfield.

The teaser trailer shows both characters duking it out on top of a train, firing several rounds at one another with each attempting to gain the upper hand. Immediately it’s made clear that Ghost Puppets are loyal to no one but themselves, making them one of the most dangerous factions set to appear in Disorder we’ve seen yet.

The action sequence ends with Beretta forced to retreat, muttering to herself that she will one day dispatch Enfield who seemingly used to be a close friend. From here viewers are left to speculate: What sparked this rivalry between two people that were once good friends? Where did they learn their impressive skills? Does this rift make the Ghost Puppets a larger threat to other factions? 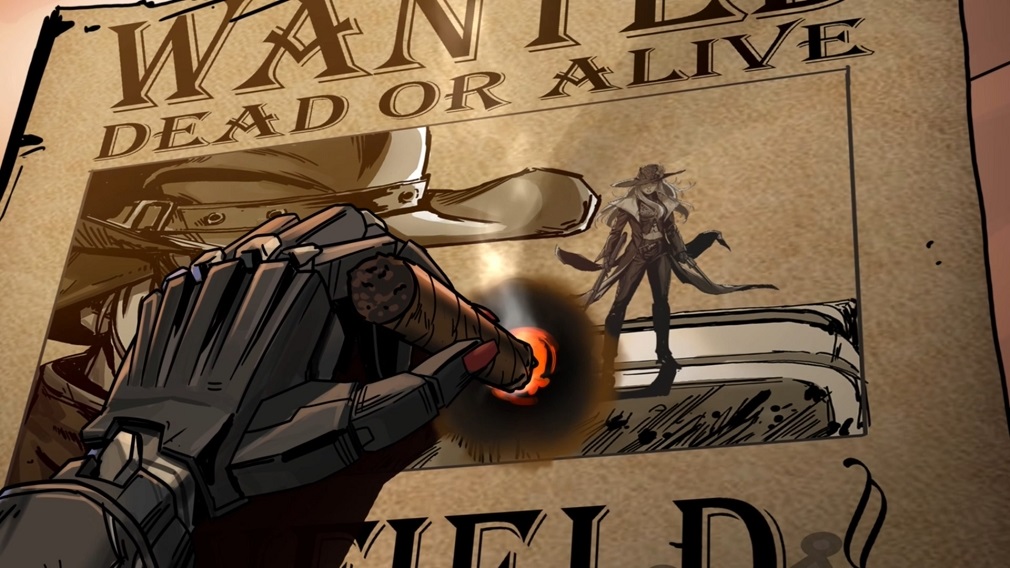 Questions like these and more will be answered when Disorder enjoys its full launch on iOS and Android devices later this year, bringing its unique brand of faction-based competitive play to mobile players everywhere. The tease trailer makes one thing clear: Ghost Puppets members are ruthless and ally only with themselves, making them a formidable wild card in the future war.

Netease still have a few more factions to reveal ahead of Disorder’s launch. Feel free to visit the official website for further updates and news.