The more powerful smartphones get, the more difficult it's become to tell them apart. We all have the giant slabs of plastic and glass in our pockets now, and for the most part it's going to take a close inspection to discover who's got what. Not so with the Honor View 20. It's not just about the little accoutrements - the version I've been playing with is a rich, reflective red that shimmers in almost magical ways - it's about the things the phone does differently.

I've been an iPhone user for a few years now - not because of any favouritism per-se, just because I need a powerful iOS device to do my job - but if I moved on from writing about pocket gaming tomorrow, I'd be more likely to keep the Honor View 20 than my iPhone XS Max. Sure Apple's phone might be slicker, but the View20, in some ways, actually feels nicer to use.

Why's it so good?

It's the thought that's gone into the phone that's the real kicker. It's got face recognition, but it's also got a fingerprint reader on the back - I can't even count the number of times I've not been able to get into my iPhone quickly because it doesn't have a useful secondary system when face recognition doesn't work (and that happens a lot when you're wearing sunglasses, drinking, smoking, looking in the wrong direction, have a mouth full of food, or any number of other things that happen a lot through the course of being alive). 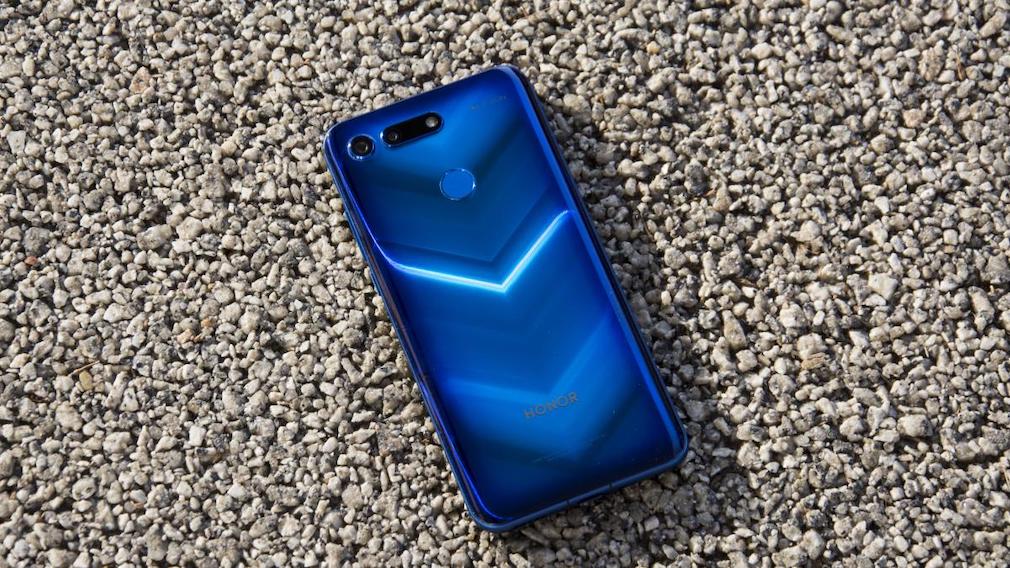 And then there's the power. The View 20 can handle pretty much anything you throw at it, whether it's a ported 3D powerhouse like Fortnite, or a mobile-focused blaster like Frag. Nothing creaks, nothing chugs - there's a smoothness to every game you'll play that plenty of other far more expensive flagship Android phones are going to be jealous of.

The screen offers a crispness that has to be seen to be believed - blacks are rich and deep, and colours pop with a brightness that's verging on the improbable. If you're an Android gamer and you'd like to see games how they're meant to be seen without breaking the bank, the View 20 is a brilliant option.
Subscribe to Pocket Gamer on

There's no proprietary headphone socket here either, which is great for two reasons. Firstly you can use whatever headphones you'd like without any faff, and secondly you can charge the phone while you've got those headphones plugged in. It might not be that much of a problem for most normal users, but if you're getting a phone designed for gaming you don't want to have to sacrifice anything when you plug it in to charge.

The phone ships with some pre-installed apps, but none of them are as obtrusive as what you might find on a Samsung phone. The Huawei store is as good as the Play Store in most departments, and you can download the Fortnite installer directly from it as well. At the same time though, this isn't a phone that screams that it's 'for the gamers'. Whipping it out in public isn't going to get you any dodgy looks. 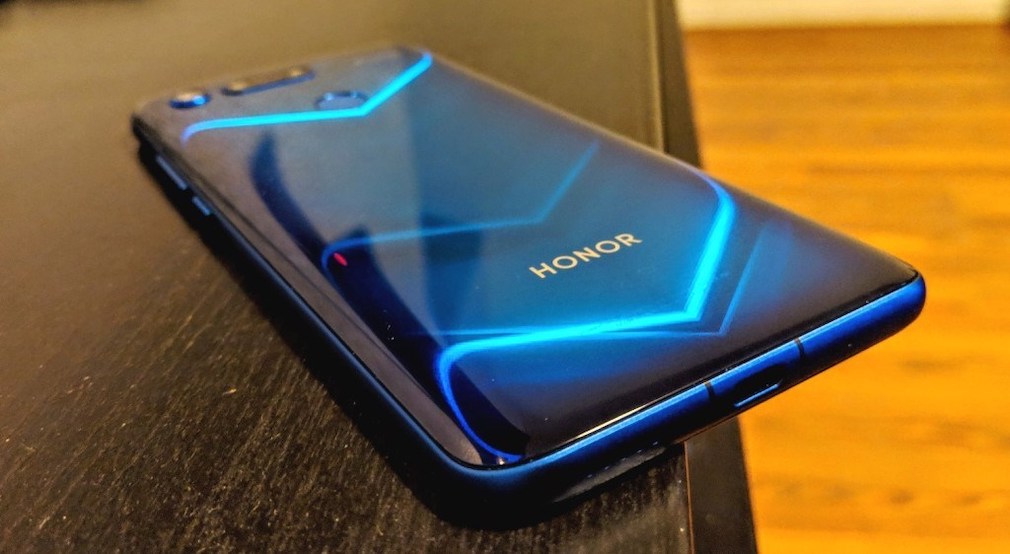 The cameras are absolutely brilliant, to the point where every other phone camera you've used in the past is going to feel a bit, well, icky. It doesn't have the technological trickery you get on iOS, but because this is an Android phone there are way more things that you can tinker around with to get the perfect shot.

You can't look at the View 20 without taking its price into consideration. Sim free, right now, you can get one for under £500. That's about a third of the price you'd pay for a similarly sized and featured iPhone. In terms of value, the View 20 pretty much smashes Apple's phone into little bits, and leaves you enough money to get a Switch and take your mum somewhere nice for lunch. Eight times.

It puts the phone in the same price bracket as the One Plus 6T, a phone that it's more powerful than in almost any metric that actually matters. Its battery lasts longer, its CPU and GPU are more powerful - the only thing the One Plus 6T does better is its screen, and that's so minimal it's hard to quantify without a magnifying glass.

The Honor View 20 is a gaming phone that manages to be a normal phone as well. This isn't an Alienware-inspired amateur Star Trek set designer's dream, it's a really well put together, sophisticated device, that also happens to have the ability to sear your retinas with its performance. If you're looking for a new phone right now, you'd be hard pressed to find a better overall package than the one the Honor View 20 offers.

For the price, there aren't many better mobile gaming phones out there than the Honor View 20
By Harry Slater
| Apr 26, 2019 |
Mobile
SEE COMMENTS