Budding artists and fans of King’s Raid best listen up as VESPA and PIXIV are now taking entries for the King’s Raid global fan art competition. With 5 million Yen up for grabs, as well as the possibility of your artwork being exhibited physically and in-game, this is the perfect opportunity for King’s Raid lovers to get their work out there and show off their skills.

For those not in the know, King’s Raid is a visually stunning RPG that tasks you with collecting a host of powerful heroes. Its dangerous fantasy setting is backed up by an involving narrative and plenty of memorable adventurers, demons, and dragons. 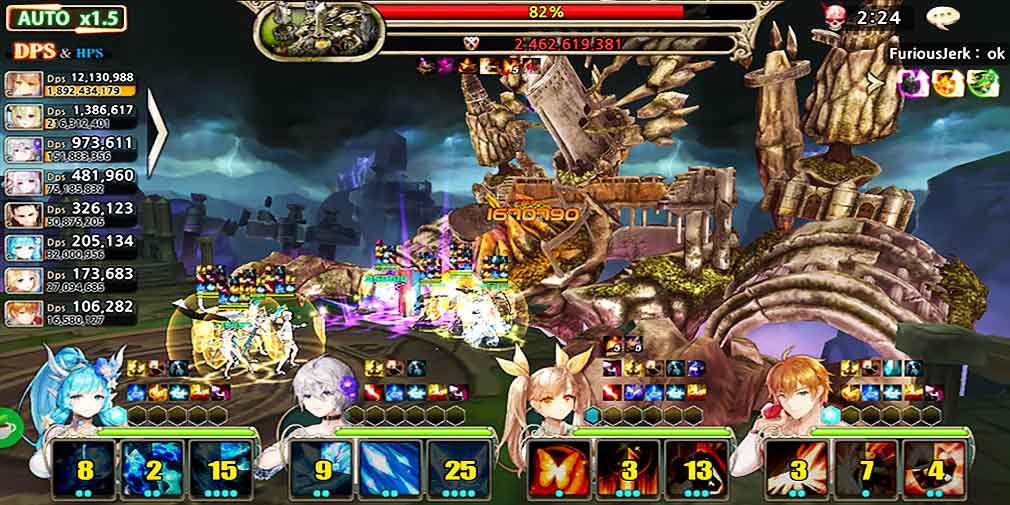 Landing in first place will net you a whopping 1 million Yen (around $9,000), while the remaining prize money will be divided between 51 other winners. All winning artworks will be displayed both on the official King’s Raid website and in-game for all to see and admire.

On top of that, VESPA also has plans to display the best of the bunch in offline exhibitions, and there’s even a chance that your artwork could be used on official merchandise.

If you’re struggling to decide which of your artworks is best, rest assured you’ll have the option to submit more than one entry. And with no region restrictions, the competition is open to all King’s Raid fans around the world. The only big stipulation is that entries must be themed around any of the heroes that have appeared in King’s Raid since its launch back in 2017. 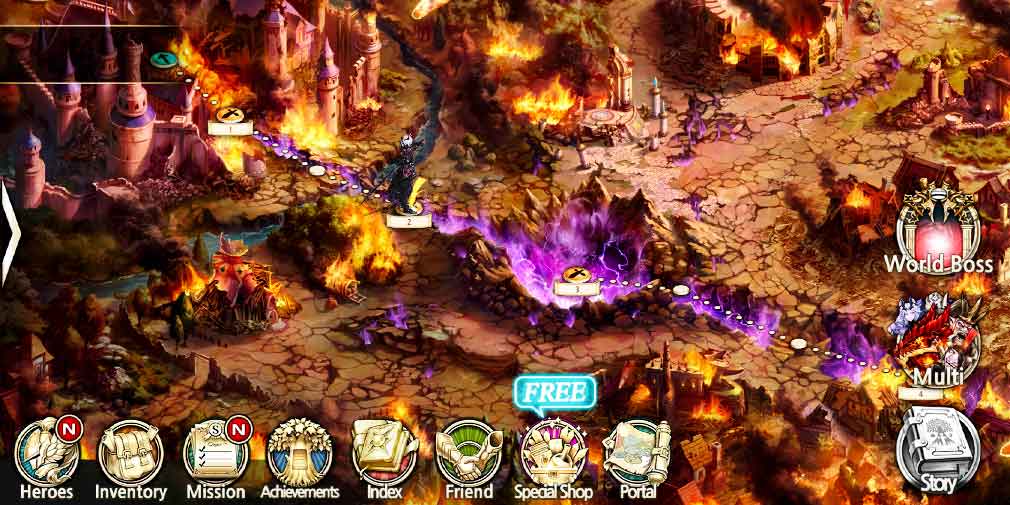 The contest will be running until May 6th, so you’ve got a decent amount of time to get something together. Once you’re sure your artwork is the best it can be, just visit the PIXIV website to get your stuff submitted. In the meantime, you can check out more info about the competition on the official King’s Raid website.

And to begin your journey into the perilous world of King’s Raid, just head on over to the App Store or Google Play where the game is now available for download.

Vespa has since expanded its global influence with a Los Angeles based US corporation named Supercolony,Inc which will oversee branding, marketing and community management efforts for the English-speaking market including a full-length commercial.