Creative Destruction, one of the most popular Battle Royale games available right now, has just got ever bigger and better with the release of a new Transformers tie-in mode that allows the most skilled players to take control of the iconic Bumblebee.

For those not in the know, Creative Destruction is a fast-paced sandbox survival title that pits 100 players against one another in intense rounds of Battle Royale. Starting with nothing but a destructor in hand, you'll have to reshape the battlefield and scavenge the 13 enchanted lands for rare resources and loot in order to survive. 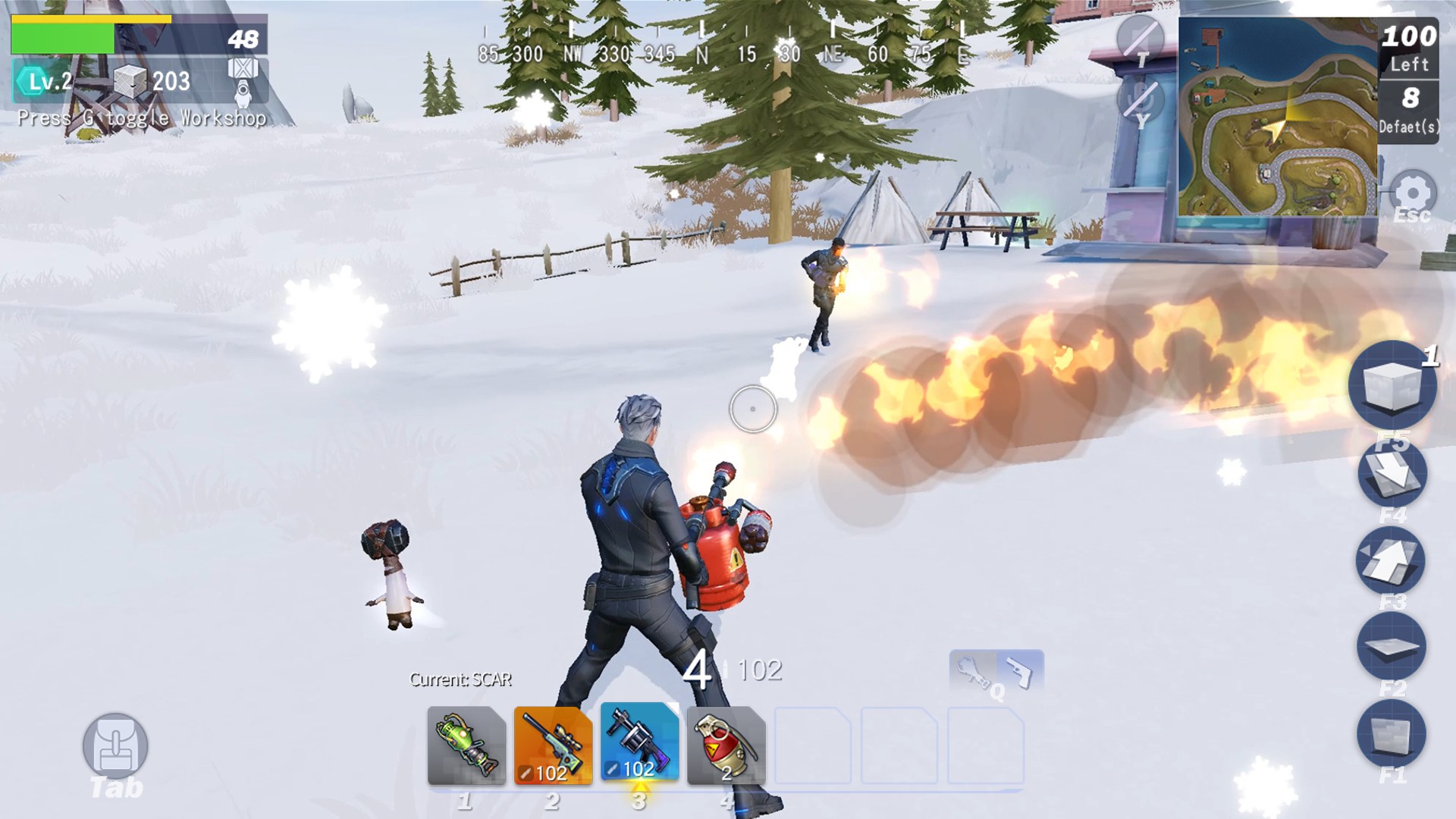 The game has cemented itself as one of the biggest Battle Royale games around, amassing over a whopping 35 million downloads in its first week alone. Part of its appeal comes from the constant stream of time-limited events, from Soccer to the intense Warmobile mode.

This new Transformers mode takes the form of a high-octane race, with one player driving and the other acting as a marksman. Becoming Bumblebee is as easy as defeating the team currently piloting him.

Once you've taken charge of the legendary autobot, you'll have to spot and collect energy in order to convert Bumblebee from vehicle to robot form, all while fending off rival vehicles in an all-out fight for survival.

Plus, with this new mode you'll be able to able to unlock special themed suits, weapons, skins, pendants, and even new destructors. And the more friends you invite to play, the better your rewards will be.

The Transformers crossover event is running until April 28th, so you've got plenty of time left to hop on board with friends and net yourself some exclusive goodies. European players can download the game here, whilst readers around the rest of the world can download it here.