Well, it's been a crazy week in the world of mobile gaming. If we were looking for a chance to ease in the new editorial team, this definitely wasn't it. We've seen the announcement of Apple Arcade, which might well revolutionise the way we consume premium mobile games, as well as the long-awaited (but ultimately a bit disappointing for a variety of reasons) launch of The Elder Scrolls: Blades.

New editorial team you ask? Why, yes. I've taken over as editor, with the lovely Ric moving on to pastures new. We've always welcomed a new addition to the team - Dann Sullivan - as deputy editor. You're going to be seeing a lot more of him and his lovely face on these hallowed pages in the coming weeks and months. Say hi to him in the comments, I'm sure he'd appreciate it.

Alongside all the upheaval and games not quite coming out, we've also seen the return of one of our favourite series in the shape of Rush Rally 3, and a new chapter in the harrowing This War of Mine landing on the App Store too. And that's before we start yabbering on about the awesome Black Shark gaming phone we've been playing around with. Oh, and then there was all that No Man's Sky stuff as well. It really has been a busy week.

Basically, a lot of stuff has happened and we wouldn't want you to miss out on any of it, which is why I've written this round-up of the week in mobile gaming. And now you get to read it, you lucky lot. We'd love to hear what you thought of all the new developments this week, so be sure to let us know what your take is in the comments section at the bottom of the article. Ah go on, you know you want to.

We had to start this week's round up with Apple Arcade. It's a huge announcement, and it could well revolutionise the way we consume premium games on our phones. Paying a flat monthly fee and getting access to a huge number of exclusive, ad-and-IAP-free experiences is, for some at least, going to be utterly brilliant.

Of course, there are naysayers and potential problems - we don't know the price yet, for one thing, and we don't know whether we'll still be able to buy these games in the traditional pay-once-and-have-it way. These are all questions that we're going to need the answers to before Apple Arcade launches towards the end of the year.

You can paint us as cautiously optimistic though. Had this been a cloud service, we'd probably have called it a waste of time, but it isn't. Instead it's something a bit fresh, with a focus on games designed for mobile instead of streamed PC and console games. And we think that might just work.

If you click here you can check out what we thought were the five best games that came out for iOS and Android this week. One of them is the incredible Rush Rally 3, which we've already reviewed. It's one of the best rallying games we've seen on any store in a while, and it's well worth checking out. 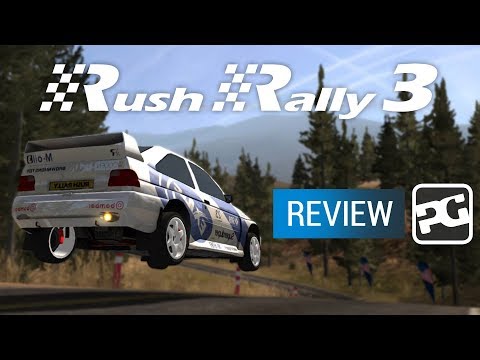 On the other hand, if you prefer to have your emotions ripped off, shaken about, then stuck back in again, you might consider picking up This War of Mine: Stories - Father's Promise, which has just come out as a stand-alone premium experience. It is super harrowing though - you have been warned.

Normally a game of this size would be included with the big new releases, but since it's not really out, that would be a bit cruel. Sure you can go to the Google Play Store or the App Store and download the game right this second, but you're going to have to have an invitation to the early access event if you actually want to play it. 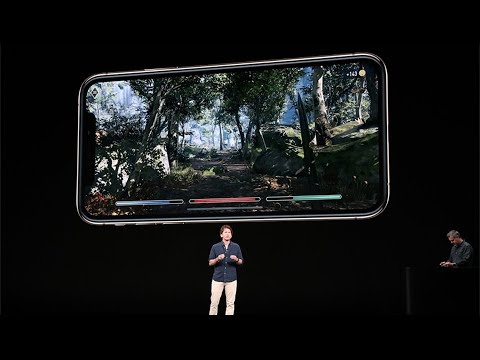 It's not the most elegant way to slowly release one of the biggest mobile games of, well the past few years, and some people are a bit miffed. It's a tough one, but it strikes me that any other way you ran a soft launch would end up with hundreds, if not thousands, of people trying to get into the game. Hopefully this means when the game actually comes out, it's going to be plenty robust enough to handle the interest it's going to receive.

Last week, while a lot of people were in San Francisco for GDC, our intrepid Dave Aubrey was in China, for the launch event of the Black Shark 2. It's a mobile phone designed with hardcore gamers in mind, so we figured it was definitely the sort of thing you'd be interested in hearing about. 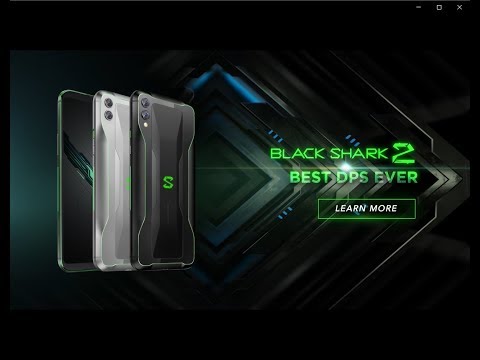 Dave liked what he saw, gushing not just about the screen the Black Shark 2 boasts, but its buttons too. Yup, that's right - this is a phone with a detachable, first party controller. If Apple Arcade is going to shake up gaming on iOS, then the Black Shark 2 might be about to smash Android gaming into smithereens.

5
No Man's Sky in some people's pockets?

This was an interesting one. An Apple press release seemed to suggest that No Man's Sky, Hello Games' massive space exploration sim, was heading to Apple Arcade. But then the same press release suggested that it wasn't, and so did Reddit. 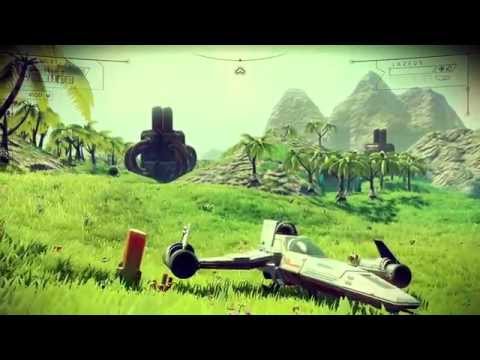 There's more twists and turns too. The long and short of it though is - we don't know if No Man's Sky is coming to Apple Arcade, but we'll let you know as soon as we hear anything.