Draw your sword and preapre to cut darkness down to size!

Out now: Legend Of The Tetrarchs, a role-playing game for Android and iPhone, was released a few days ago. We were lucky enough to play the game at Game Connection in San Francisco last week, and had a sneak peek at the traditional top-down JRPG-style adventure.

This is a premium game ($8.99 on Google Play, $7.99 on the App Store) from Kemco of Japan, offering 20-30 hours of gameplay, we’re assured. The titular “tetrarch” refers to four legendary heroes – they’re summoned when a holy sword is drawn, opening a scar that permits darkness to seep into the world. As people mutate into monsters, the ancient warriors gather a new band of brave adventurers to “slash through the darkness with the light of courage”. 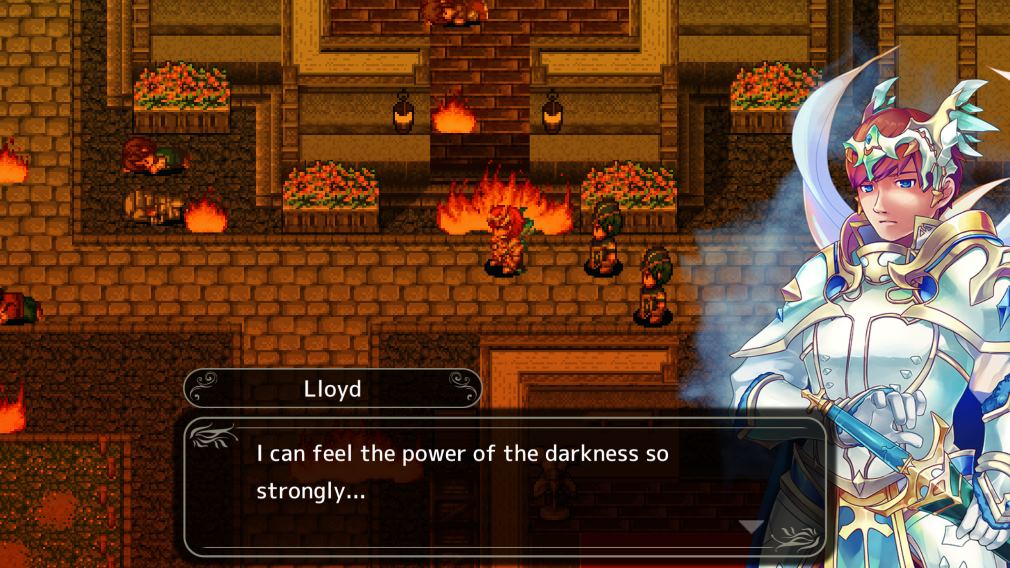 Legend Of The Tetrarchs features turn-based battles, of course. You can travel with up to 10 allies, each character with their own personality, and take four into combat with you. Battle tactics are more detailed than you might expect, with evasion strategies possible using all four characters’ skills. The game features an “auto battle” mode where you can finish off weaker monsters at three times the usual speed.

The Elder Scrolls: Blades is out now for iPhone, iPad, and Android - sort of