Having already enjoyed an impressive 200 million downloads worldwide, it’s hard to think of any devout fan of turn-based JRPGs not yet checking out Onmyoji. However, if you fall into this small category or just haven’t humped in for a while, a new game update that sees the evil god Orochi descend upon the land of Heian-Kyo launches today. Will you be able to summon him?

Onmyoji aims to keep players on their toes at the best of times, tasking them to build up an expert tactical team while engaging in stylish full-3D gameplay – either in PVE or PVP – to defeat various demons in the hopes of becoming the ultimate onmyoji.
Today’s update raises the stakes substantially, adding in a new character: a god previously thought locked away in the shadows. 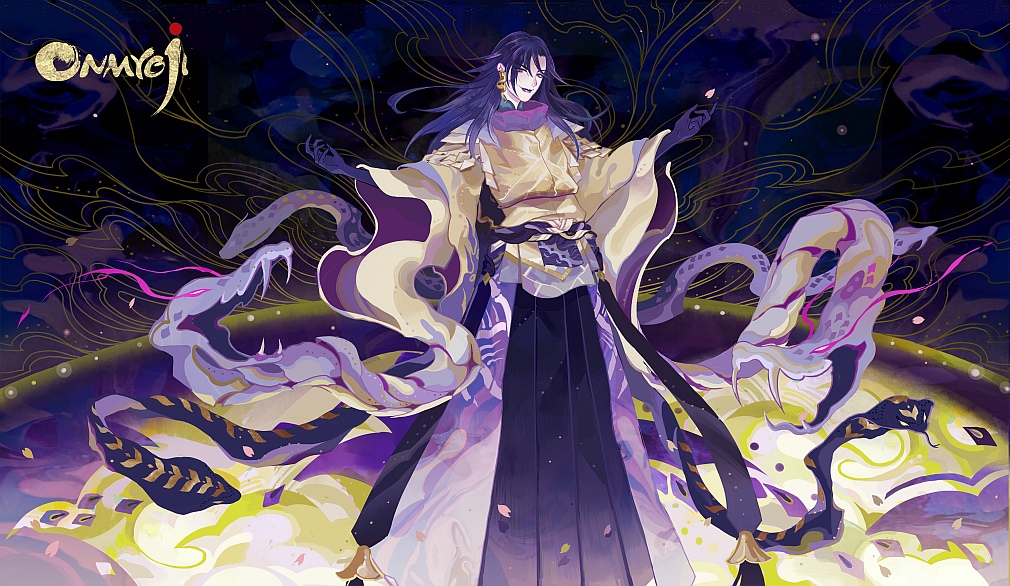 Orochi will act as the ultimate test to see if the team and various turn-based tactics players have spent all this time improving will have been worth it. But don’t worry, Onmyoji’s March update also brings with it some goodies to aid this effort. Chief amongst them are a couple of events, including the one that will let players summon SSR Shikigami Orochi himself with the help of a few Jade, Mystery Amulets or AR Amulets. You’ll need to be at least level 15 to do this successfully. 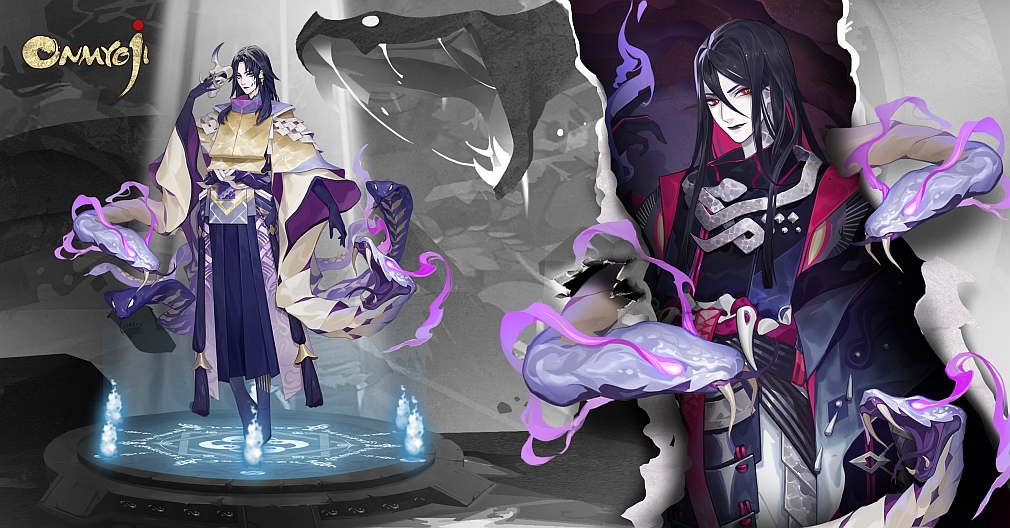 Add an ancient evil power to your team in Onmyoji from today onwards. The new March update takes effect now on iOS and Android.