Netflix for games? Nah, more like Game Pass for mobile

The more we hear about Apple Arcade, the more it sounds like the tech giant's take on Microsoft's excellent Xbox Game Pass. Though with everyone seemingly trying to get a piece of that subscription-based pie, I suppose Apple giving it a shot isn't overly surprising.

What is surprising, though, is how tough making this list was, because, well, Apple has somehow managed to bag almost every renowned indie studio around, as well as some huge AAA names. From Annapurna Interactive to ustwo; Devolver Digital to bleedin' Konami, the turnout for Apple's latest party seems almost too good to be true.

Regardless, I've soldiered on and thought of five studios that would make the service an even easier sell. Not all of these are 100% realistic, I'll admit, but by harping on long enough about my dream picks, I've convinced myself that, together, we can perhaps will some of them into existence.

Best known for its signature environmental puzzling, impeccable attention to detail, and grim violence, it's easy to forget that Playdead still only has two games under its belt. Though with Limbo and Inside being among the most acclaimed and talked about indies of all time, it's a studio that anyone and everyone should know and fight to work with.

However, despite the mobile ports of Limbo and Inside being hugely successful, the studio's reported move from 2D to full 3D environments with its next game means that a port is by no means guaranteed.

So maybe it'll take the bottomless pockets of, say, Apple to turn that dream into a reality. 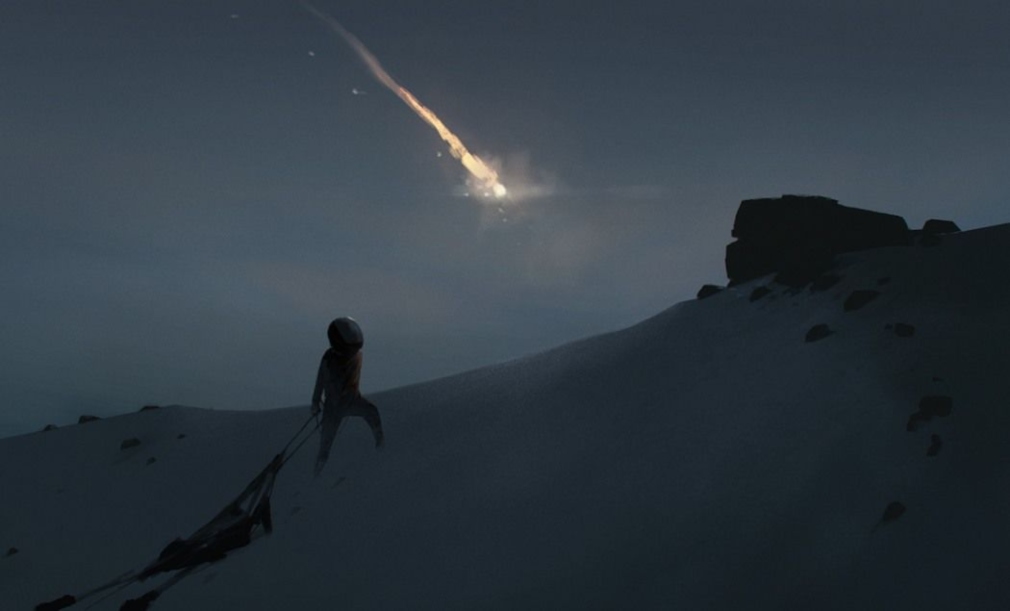 After the solid, yet admittedly disappointing Evolve, Turtle Rock appears to be going back to basics with the upcoming Back 4 Blood. If we're being honest, a large part of the reason Evolve died a slow, particularly nasty death was its iffy monetisation model.

With multiple season passes, microtransactions, and a steep £40 buy-in, Turtle Rock's monster-filled asymmetrical shooter really should have been free to play from day one.

Now if there's one thing I know about subscription services, it's that they're good at making you think you're getting something for nothing. It can be incredibly easy to forget about the tenner a month zipping out your account for Game Pass when they start handing out Ninja Gaiden Black for "free".

So maybe a subscription service would be the ideal home for a title that will doubtlessly come packing a 6-month roadmap, yet precious little content at launch – the veritable "oh god, please stick with us" game. 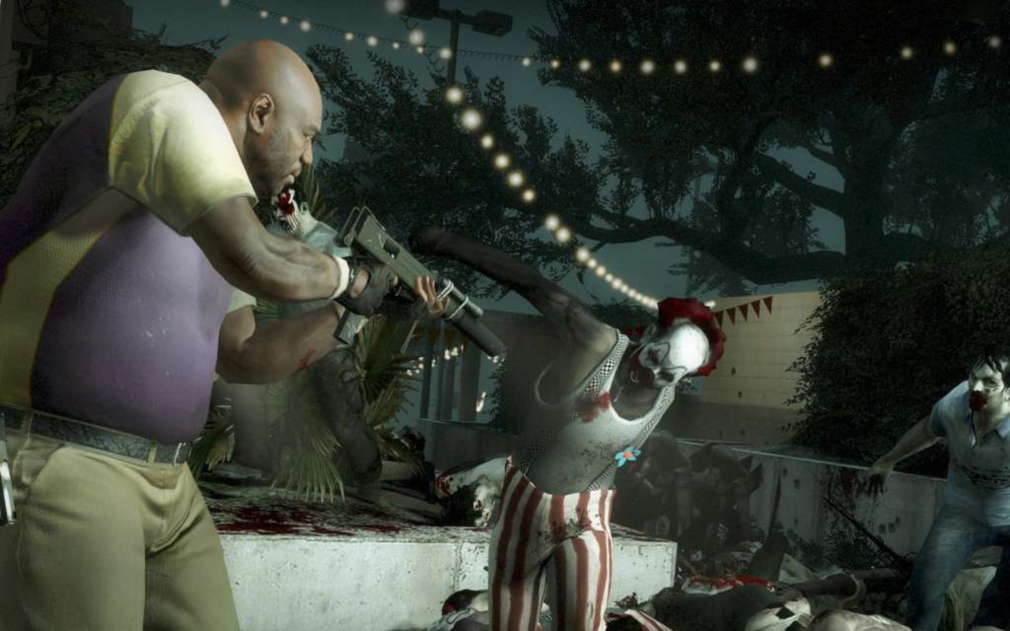 Speaking of roadmaps – by now everyone and their nan knows the story of No Man's Sky’s disastrous launch and the subsequent backlash. Fast forward to 2019 and Hello Games' relaxing, ambitious space epic has made a tremendous comeback, thanks entirely to the developer's continued support, updates, and open communication with its fans.

I know Apple says it's focusing on funding all-new games, but wouldn't it just be lovely to play 5 minutes of No Man's Sky on the train, bus, or toilet every now and then? I mean, with its untaxing gameplay, serene soundtrack, and simple but vibrant visuals, I could totally see this working beautifully as a mobile title.

That being said, the real reason I've stuck Hello Games on here is that I want a Joe Danger 3. 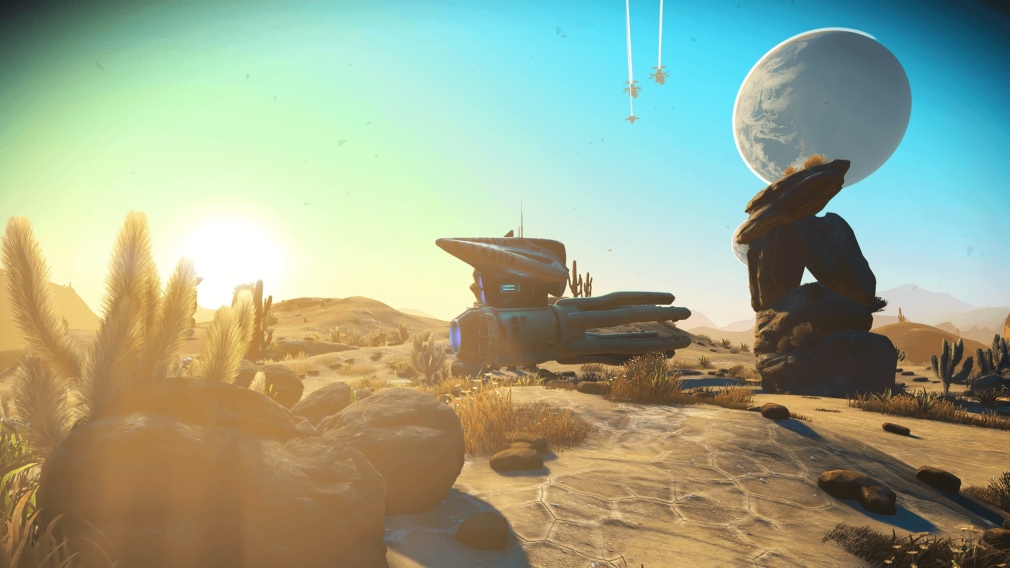 Yes, this one is the longest of longshots, but there's a very good reason why I've popped the GTA and Red Dead developer on this here list – and that's GTA: Chinatown Wars.

Back in 2009, Rockstar released one of my all-time favourite mobile games in the form of a top-down, stripped-back homage to the long-running GTA series' first few entries. Something about its simple, elegant visuals and design – not to mention the game's stellar, umm, business mechanics – still makes it stand out among the studio's more recent work.

With serviceable iOS ports of GTA 3, Vice City, San Andreas, and Chinatown Wars having been available for some time, it's clear that Rockstar isn't opposed to bringing its stuff over to mobile. But I don't just want ports, no sir, I want Chinatown Wars 2. 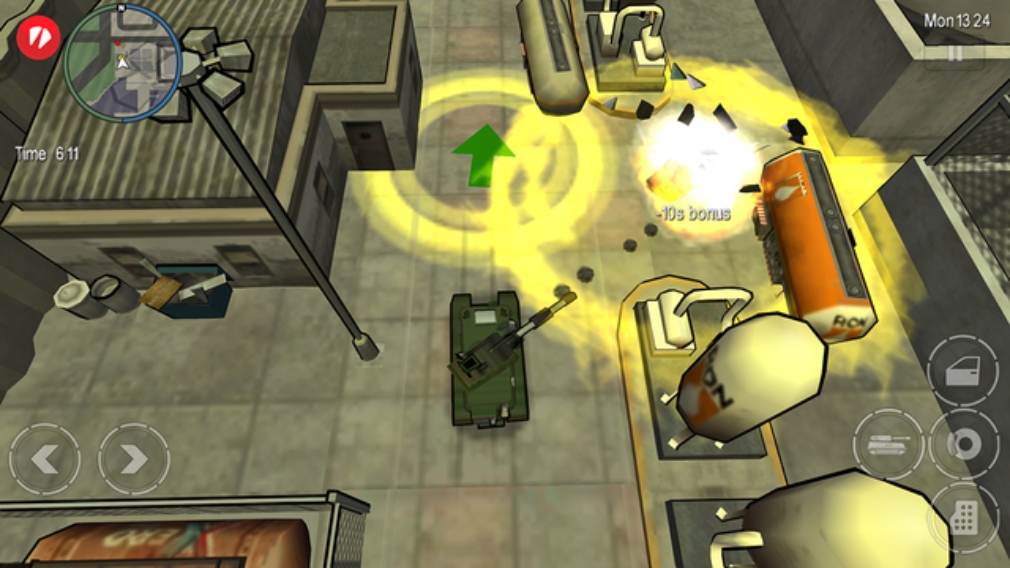 Given Apple's subscription service's focus on premium games, I believe the moustachioed mind behind Papers, Please, The Republia Times, and Return of the Obra Dinn would be a great fit, not least because the current line-up is wanting of a few weirder, more experimental titles.

Whether you're stamping passports to stay alive in Papers, Please or filling out paperwork to piece together a greater mystery in Obra Dinn, Pope's games excel at taking mundane activities and instilling them with vivid purpose.

Though with development on Obra Dinn (my fave of 2018, not that you asked) taking over 4 years, I don't imagine we'll be seeing his next project anytime soon.

In the meantime, a port of Obra Dinn would be swell, ta. 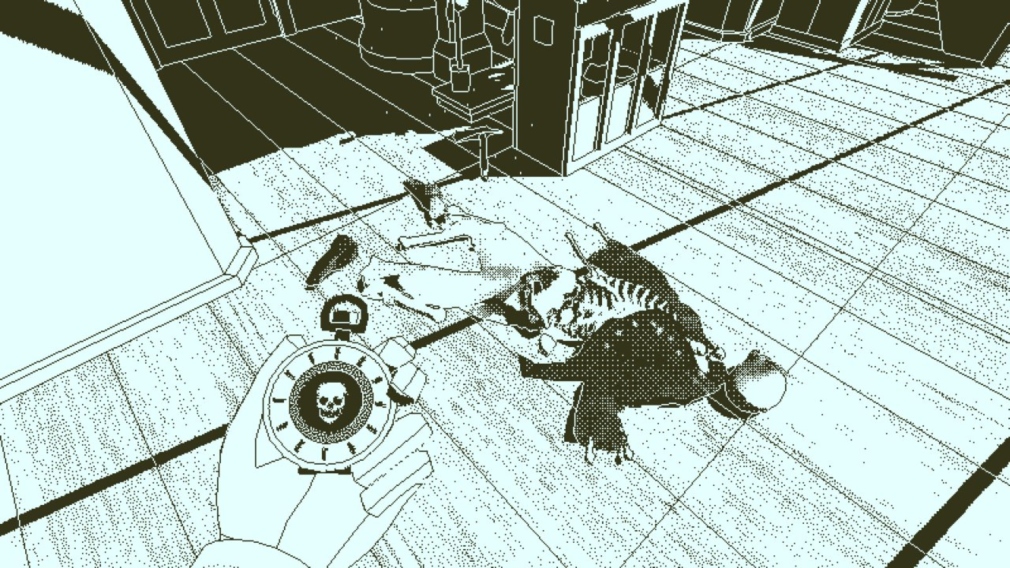 The trailer for the Angry Birds movie sequel has landed