Take part in an exciting event for gold and rubies

The fantastical city-builder QubeTown has had a tremendous couple of months since launching globally in January for iOS and Android. The game blends blocky Minecraft-like visuals with fantasy adventuring and town-building to great effect. And now it’s about to get even better, thanks to a huge new update.

First off, there’s the upcoming stack-up event. This one requires you to be at least level 9, and the only way to get in is to bring production materials to the ticket booth to create a special stack-up ticket.

Once you’re in, you’ll be challenged to a tricky stacking mini-game that sees you piling moving block on top of one another. And not all blocks act the same way, with some being liable to explode, so you’ll need to remain vigilant. 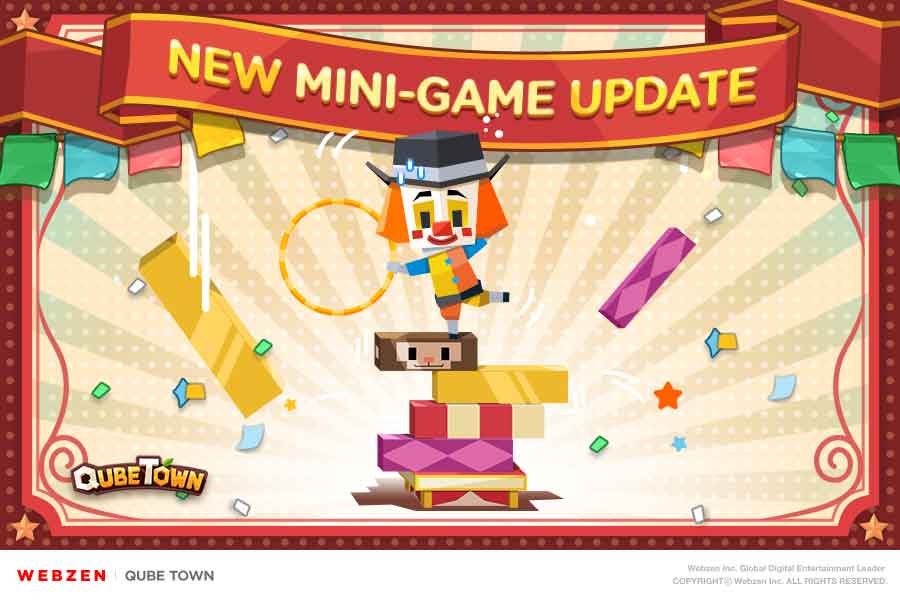 Creating the tallest tower possible within a strict time limit is the aim of the game, and the items up for grabs include rubies and gold. In terms of other rewards, stacking the special clover block will result in you getting a clover, which can then be used to purchase items to make the mini-game a little easier.

On top of that, you can now change the look of your castles, storage buildings, houses, inns, and more. And, if you’re really into the social aspect of QubeTown, the game’s new outbreak system allows you to help your friends by putting out dangerous fires or fending off goblins.

Oh, and to top it all off, your town has now been overrun by pesky moles. You’ve got bespectacled moles, safety moles, and the dreaded King Moleington to drive away. Thankfully, getting rid of them isn’t too tricky – just be sure to tap on them as soon as they pop up.

If you’re yet to dive headfirst into the world of QubeTown, now would be a great time to do so. So best head on over to the App Store or Google Play where the game is now available for download.

Want more? Check out our growing collection of QubeTown articles!

RAID: Shadow Legends cheats and tips - Everything you need to know about battle modes

Google Stadia vs Apple Arcade - Which service is going to win?