It’s no secret that mobile is often a more convenient platform in which players can get invested in a game’s story. That’s why there’s never been a better time to play Appnormals’ award-winning STAY, which is a real-time interactive adventure game that has recently been released on both the Google Play and App Store.

Originally released for PC via Steam in 2018, STAY centres on the character of Quinn: a seemingly innocent bystander that has recently found himself trapped and as such in need of your help. His only communication with the outside world is to your mobile phone, but will you be able to gain his trust in order to get him out of the abandoned house? The choice is yours!

If you hadn’t already guessed, STAY does things a little bit differently when compared to your standard adventure game. We thought we’d take the time to highlight this more so, however, breakdown three reasons why you should play this pixelated tale of abduction and isolation. 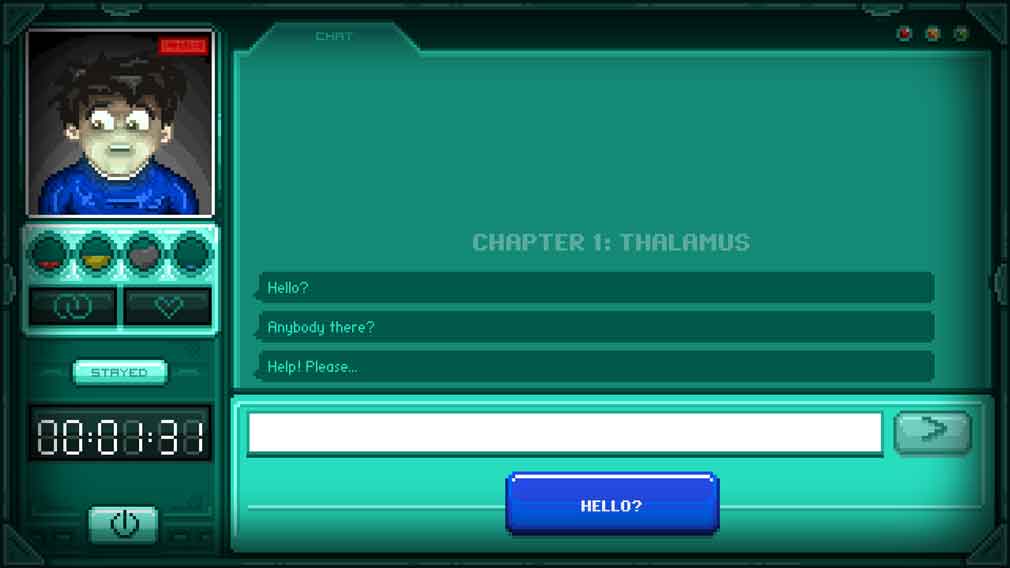 One major way STAY differs from both the old point-and-click adventures of old as well as more modern endeavours is in that your interaction with the story occurs in real time. The more you communicate with Quinn and learn of his plight, the more likely you are to build up a worthwhile relationship with him, potentially rescuing him in the process.

The game’s story is filled with various brain-teasing puzzles to solve and multiple endings to see, meaning that your choices will always have a direct impact on Quinn’s outcome. There are few opportunities to sit back and wonder what you’ll do next after learning of a new development. This is all thanks to STAY’s real-time gameplay, which forces players to think fast on their feet. 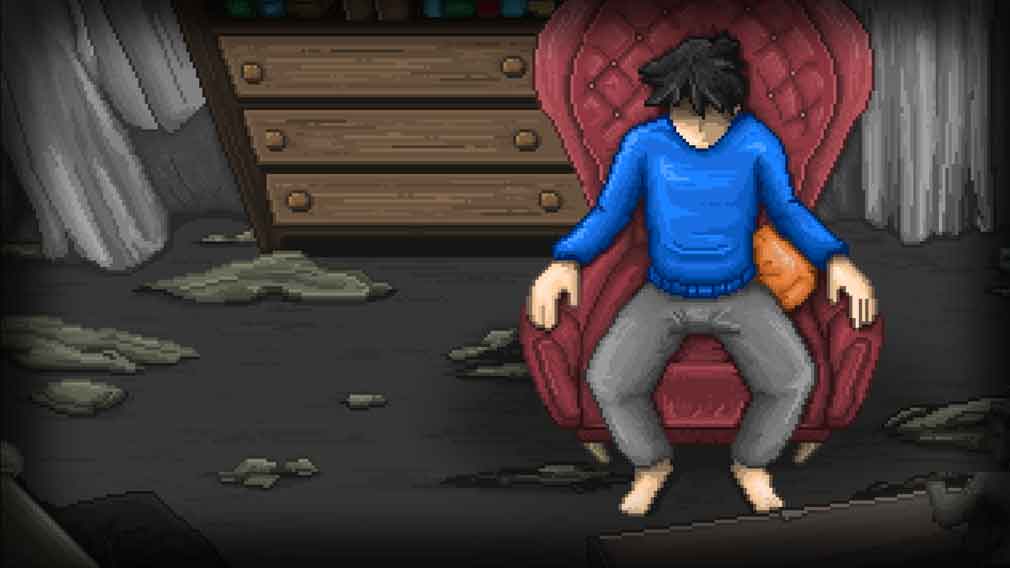 As you can imagine, a story centred around an individual that has found himself trapped – potentially abducted – within an abandoned building isn’t without its serious themes. The developer of STAY, Appnormals, recognises this, and so has taken extra special care to do be respectful and as true as possible to scenarios of this type.

STAY has already been praised for what it adds to the discussion of themes like anxiety, depression and loneliness, featuring many layers beneath the initial escape-room thriller premise. All this is to say that you’ll need to think about the relevance of your words the more you interact with Quinn. Should you not, you might find yourself witnessing an unideal outcome. 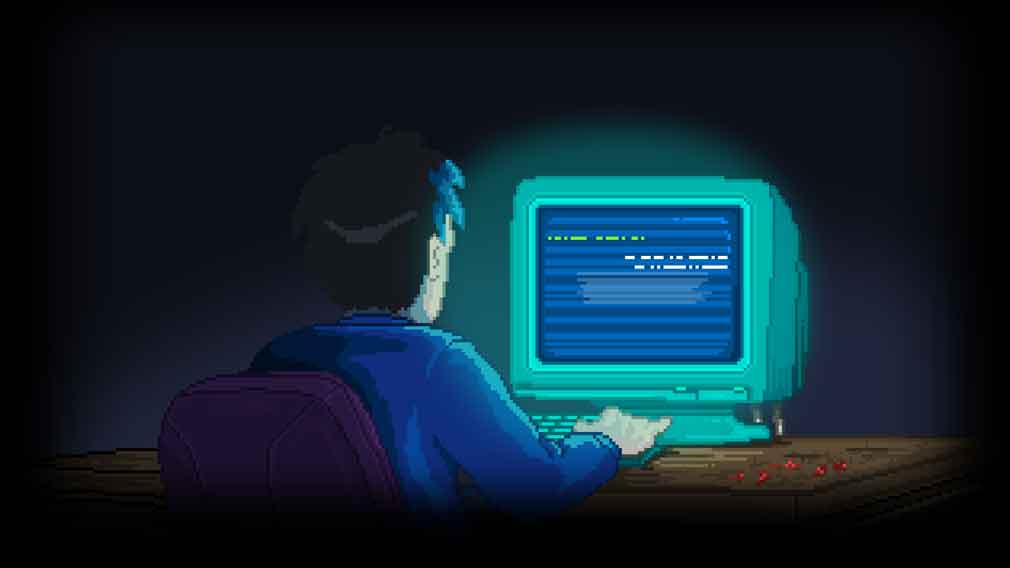 While already briefly touched upon, STAY’s multiple endings are one of the core thrusts of the game and as such feeds into most other aspects. Every response you give, every decision you make will all have consequences relating to Quinn’s eventual conclusion, raising the stakes compared to other adventure games currently on mobile.

You act as Quinn’s only ray of hope amidst the darkness of the situation he’s found himself in. Will you co-operate with each other, butt heads, or explore the dark depths of what is happening? STAY’s various directions and conclusions gives the game more replayablity, too. This means that when the story has reached the end, you’re encouraged to go back and implement what you would have done differently.

Do you have what it takes to save another’s life with words alone? Get to the bottom of STAY’s isolation conspiracy by downloading the game now on iOS or Android devices.

Golf Clash getting a crossover with professional golfer Bubba Watson