Reports suggest that there's a Forza mobile game in the works. And if that name means nothing to you, you're clearly not a racing game fan.

If you were, you'd know that the extended Forza series has been one of the most consistently excellent racing game franchises of the past decade or so.

It's been exclusive to Xbox consoles and PC up to now, which is why we're so excited about a possible mobile iteration. Naturally it's expected to be heavily streamlined for mobile play, but still.

This has gotten us to thinking: which other Xbox franchises would we like to see on mobile?

One of the most recent and most interesting Xbox hits is this delightful oddity from UK developer Rare. The best way to describe Sea of Thieves is as a massively multiplayer pirate simulator.

You hop on board a ship with a handful of pals, then take to the (gloriously rendered) high seas to plunder heavily fortified islands, board and pillage rival ships, fight massive sea monsters, and generally behave like a scurvy sea dog.

The scope and pace of the game might preclude a straight conversion, but how about a Spaceteam-like experience where you have to team up with others to sail a pirate ship across the high seas? 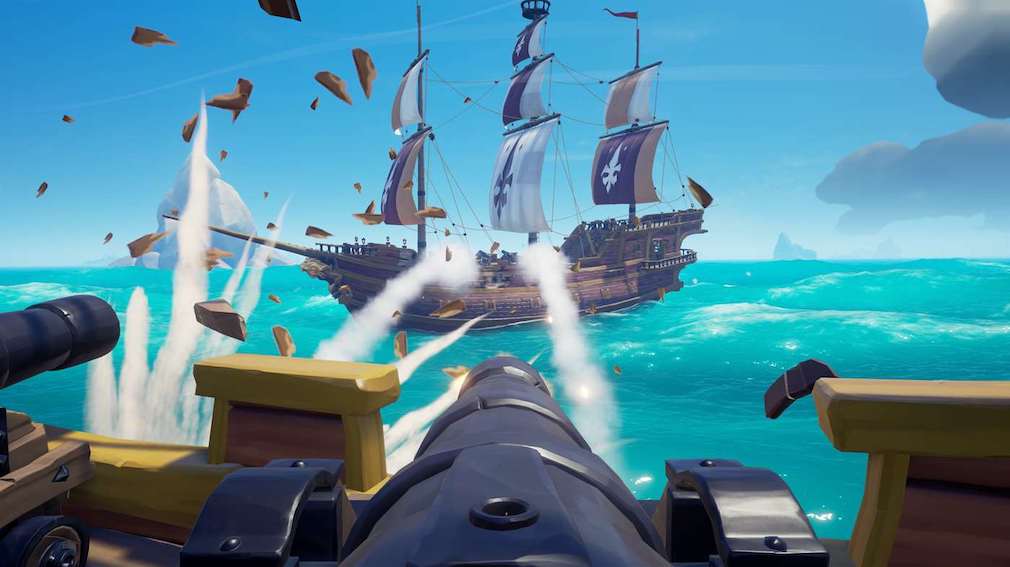 Gears of War does big dumb adolescent violence supremely well. It was arguably the key originator of the whole cover shooter sub-genre.

That's a sub-genre that we've seen done very well on mobile a number of times - EPOCH and WarFriends leap to mind. The staccato, highly scripted nature of these action games fits touch-driven devices like a glove, as you tap to move between safe spots.

Wouldn't it be great if the original cover shooter came to mobile in similarly streamlined form, in all its lavish Unreal Engine-powered glory? 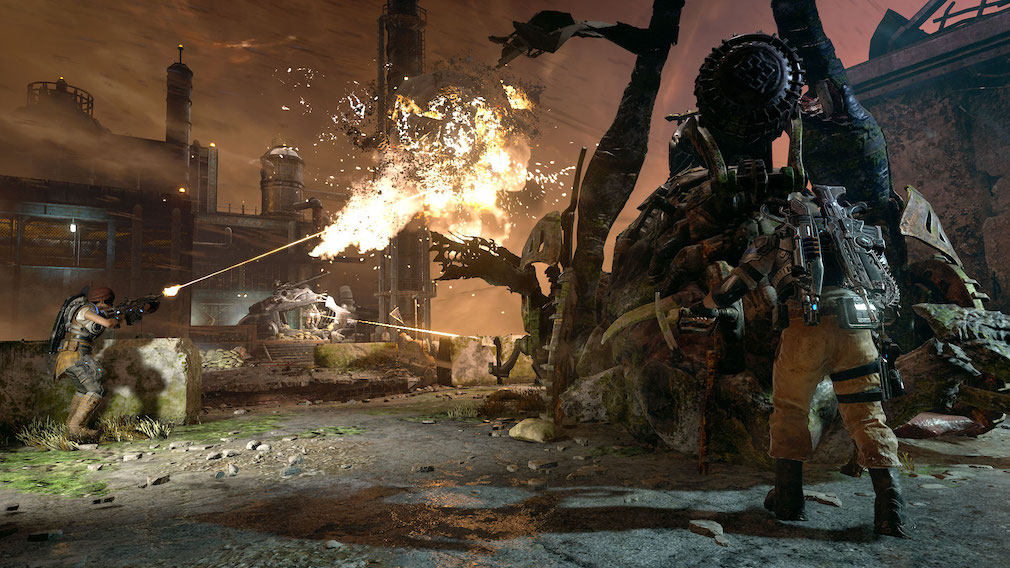 Microsoft's (formerly Bungie's) epic first person shooter series is one of the biggest and most beloved in the business. But for the FPS genre to work on mobile, it tends to require a high degree of streamlining. And one thing Halo's vast open missions and AI-driven combat aren't is streamlined.

The Halo Wars offshoot makes way more sense - particularly on tablets. This is a real time strategy game that's already been streamlined for play on a control pad.

Traditionally, the RTS genre is one of the few game types where a classic controller plays second fiddle (or third fiddle if you include mouse and keyboard) to touchscreen. 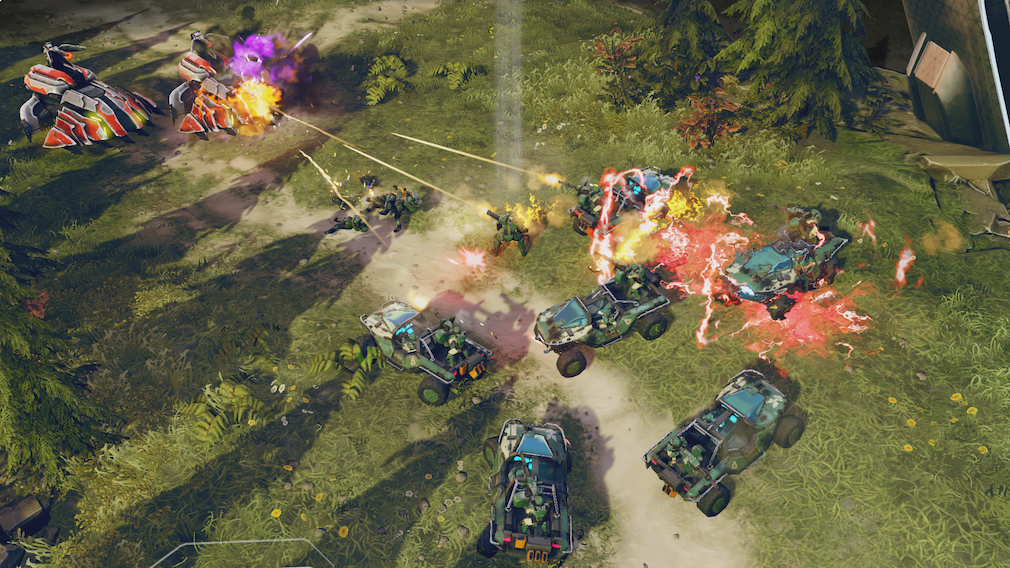 Remember the Cuphead controversy of late 2017? Of course you don't. That's an age in gaming terms.

Basically, we thought we had a mobile version of StudioMDHR's beautiful platformer to call our own, only to find out it was a fake. The game was pulled pretty quickly, but it got us thinking about the real deal.

Cuphead is a hard-as nails 2D action platformer with a memorable 1930s cartoon aesthetic. We're not sure the ruthless precision required to play the game would make a direct port desirable, but some kind of streamlined experience a la Rayman would be lovely. 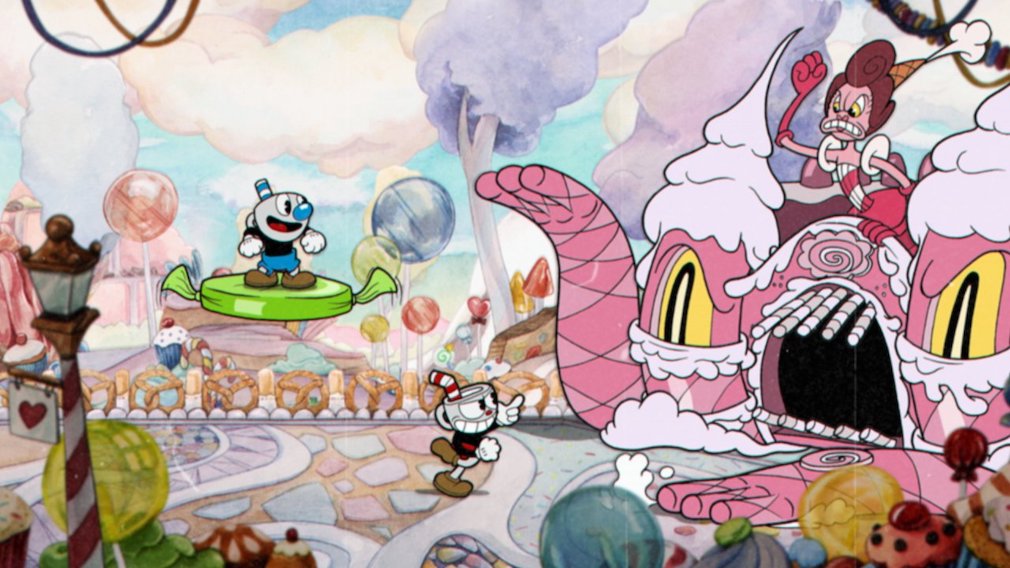 Yes, there are a bunch of big budget Xbox games that would doubtless look lovely on modern mobile hardware. We've included a couple of them above.

But let's get real here - most console games don't make an awful lot of sense on mobile. Not without a hefty rethink, at least.

#IDARB is different. It's a decidedly modest-looking multiplayer indie game with a simple Smash Bros-meets-football concept, and we can see it being an absolute hoot on mobile. No rethink required. 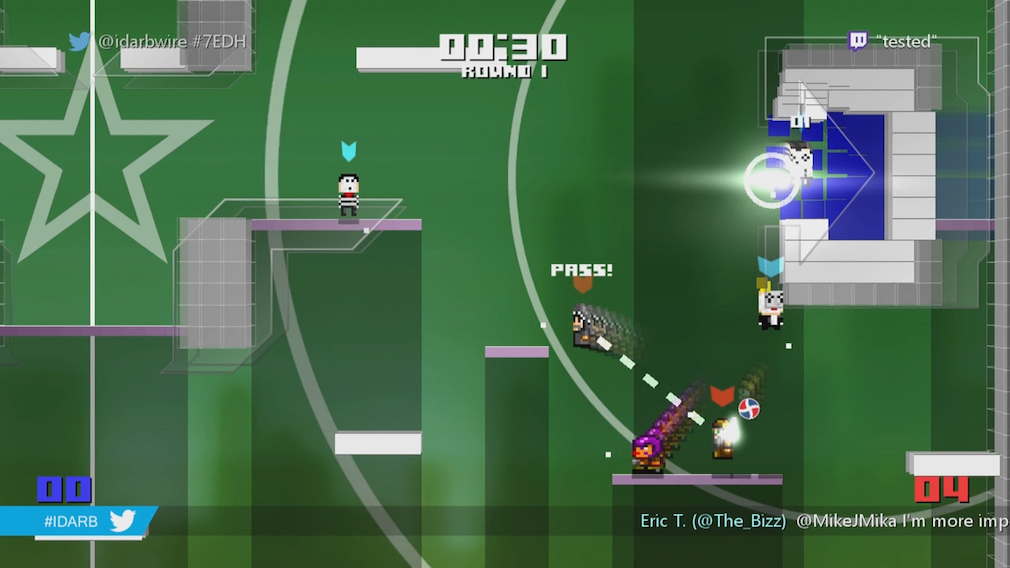 The best 8 games to pre-register for iPhone, iPad and Android