Master your tactics in epic turn based battles

Fresh from its tremendously successful 2018 launch in Asia, the stunning turn-based fantasy RPG Brown Dust has now launched globally for iOS and Android. And with its intense combat, stunning anime-inspired visuals, and rich storytelling, this one’s sure to make quite the splash over here in the west.

The story of Brown Dust begins with the assassination of Emperor Altair II. Perhaps somewhat unsurprisingly, this traumatic event causes a colossal political upheaval. With a devastating war now raging between once friendly nations, it’s up to you – the son of the Emperor’s assassin – to return peace and prosperity to the world. 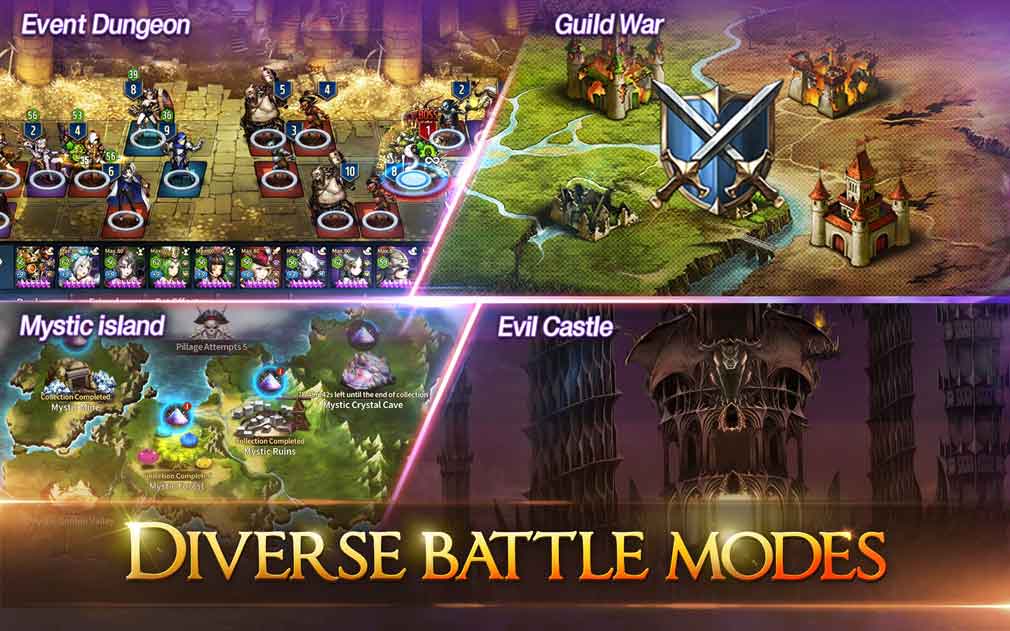 Starting out, it’s a good idea to head straight into the game’s quest-driven campaign. Once you’ve mastered the basics, the next step would be to explore the co-op raids, dungeons, PVP content, and world bosses.

The turn-based combat is designed to be initially accessible. But, as you get to grips with the various systems, you’ll eventually discover a wealth of potential tactics and playstyles. And if things happen to get a little too tricky, you should take some comfort in knowing that there are over 300 collectable mercenaries to help you out. 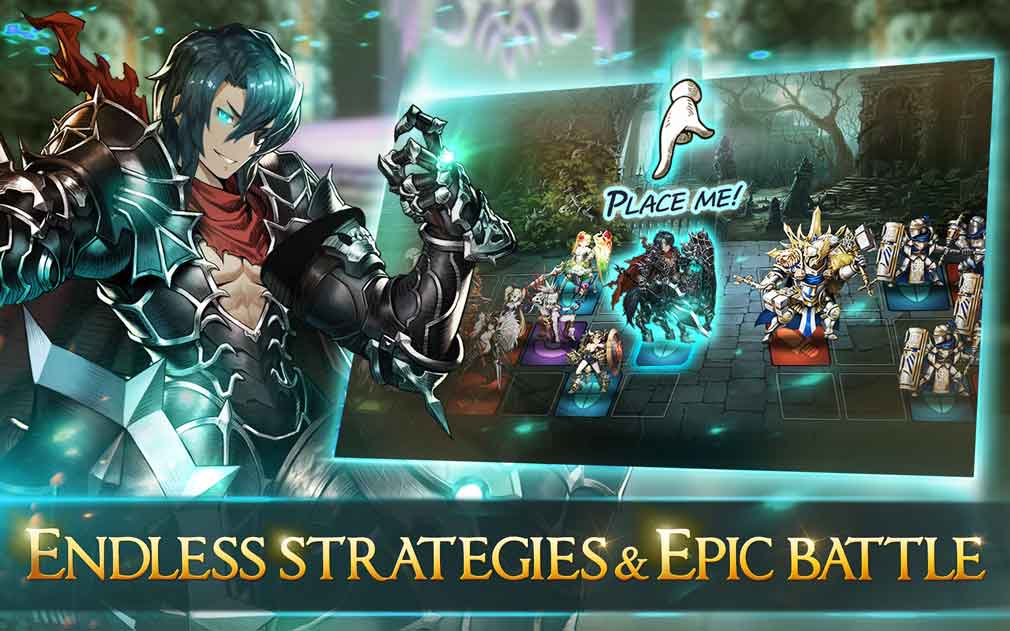 Those who get in early are in for some nice introductory rewards, including a few exclusive items. Plus, new players who find themselves struggling to acquire fresh recruits would be wise to log in every day from March 7th to March 17th, as doing so will net you 10 new helping hands a day.

If you’ve found yourself in need of a tactical turn-based RPG with an already sizeable, passionate fan base, look no further than Brown Dust, now available on the App Store and Google Play.


For any budding content creators out there, you might want to take note that Brown Dust is actively seeking influencers, vloggers, and key opinion leaders to take part in potential partnership programs to help raise awareness of the game. To learn more about the opportunities on offer, simply head over to the official Brown Dust website and apply today.