Is it that time already? Why, yes it is, there's another brand new Fortnite season, and with it, a bunch of changes to both the map and available weapons in the game.

In season 8 we've got one big fiery change to the map, in addition to a stationary new weapon, and a bunch that were vaulted. Sigh.

We've got all the important details here, so brush up on the info you need, then jump into the game to check it all out!

Burn the forest to save the mountain 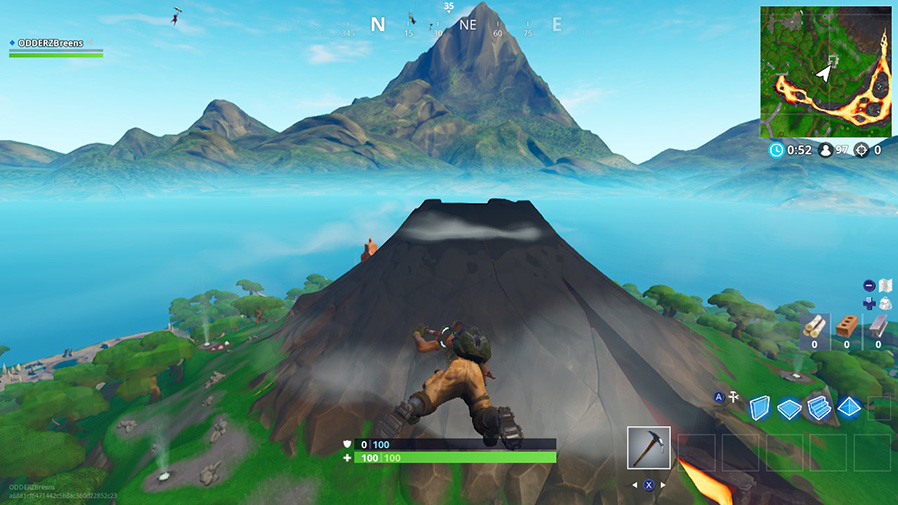 The biggest and most explosive change that's come in Fortnite Season 8 has to be the Volcano. Did you notice? There is now a massive volcano on the map. Yeah, it's pretty hard to miss.

What you might not have noticed is that it replaces the Wailing Woods. The woods had been here for a long time, but let's face it. It wasn't the best place to drop, usually being pretty quiet and pretty boring.

But no more, for the volcano has sprouted out of the earth, with multiple places to land and look for loot on its slopes.

But of course you can't just introduce a volcano and be done with it. It needs lava. Obviously. Lava deals damage if you touch it, but luckily you'll bounce right off should you do so accidentally. It does only 1 damage per touch, but it's best not to risk it. Maybe lure some foes in there instead?

The Volcanic Vents are equally interesting. This will shoot vehicles and characters into the air should you go over one, meaning you can extend the length of your initial drop, or relocate to different areas of the map more quickly by jumping into a vent and gliding away. It's a nice touch.

Make good use of the vents, and keep a watchful eye on that lava flow.

The pirate cannon is the new weapon being introduced in season 8, but this isn't quite as portable as you'd like.

Instead, you must push the cannon into position to take aim, and then fire. You can even fire and launch yourself or teammates, allowing you to travel large distances or take enemies by surprise.

You can even blast through walls and fortifications that enemies have put in place, offering loads of damage and knockback to any enemies near where your cannonball — or teammate — lands. Just keep your eyes open for these cannons in the map!

Of course they didn't just add guns, some guns and items have been vaulted so they can't be used anymore. The most upsetting one in my opinion is the Shopping Cart. Boo!

Gonna miss that vehicle mobility, though the Pirate Cannon kinda makes up for it, I guess… 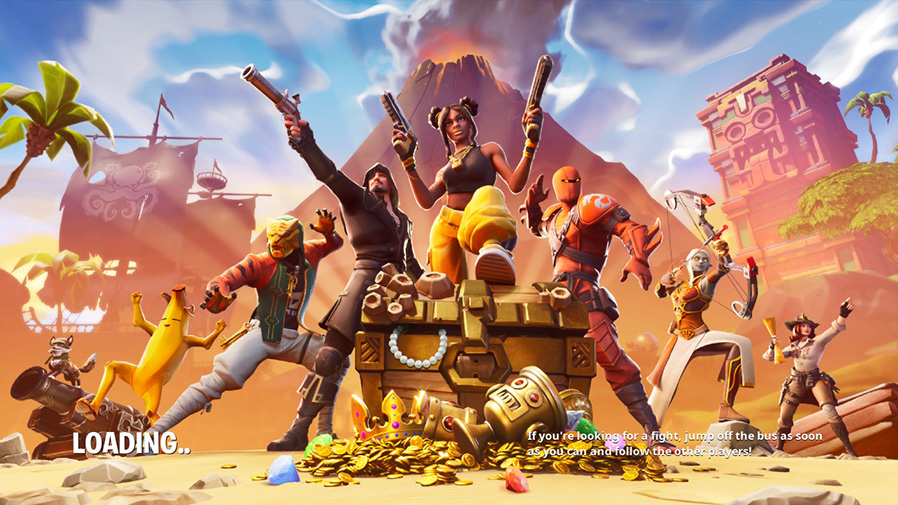 Of course it wouldn't be a Fortnite update without new game modes for players to enjoy, and of course these are here as usual.

The first is 50V50. Each team of 50 players rides a bus to the centre of the map to take part in the ultimate large-scale battle royale. Material farming has been increased by 25%, and Chests and Ammo Crates spawn more often too.

The other is Close Encounters, where you'll just be playing with shotguns and jetpacks — a perfect mix. The storm moves in this mode way more quickly, so make sure to keep moving!

Skylanders: Ring of Heroes cheats and tips - Full list of EVERY Skylander