From fiery shikigami to brand new mysteries to solve

Since its global release last year, Onmyoji has been thrilling fans of mobile JRPGs with its blend of traditional mythology, anime-style artwork and gacha gameplay. Its story is rooted firmly in the Heian period of 794-1185AD, a time when wild tales of powerful masters (onmyoji) and their summoned spirits (shikigami) dominated Japanese folklore. In Onmyoji, these myths are real, and the shikigami available for you to capture, command and battle.

To mark the game’s first anniversary, developer NetEase is introducing some brand new content for you to play with. Here’s what to look forward to in the latest update. 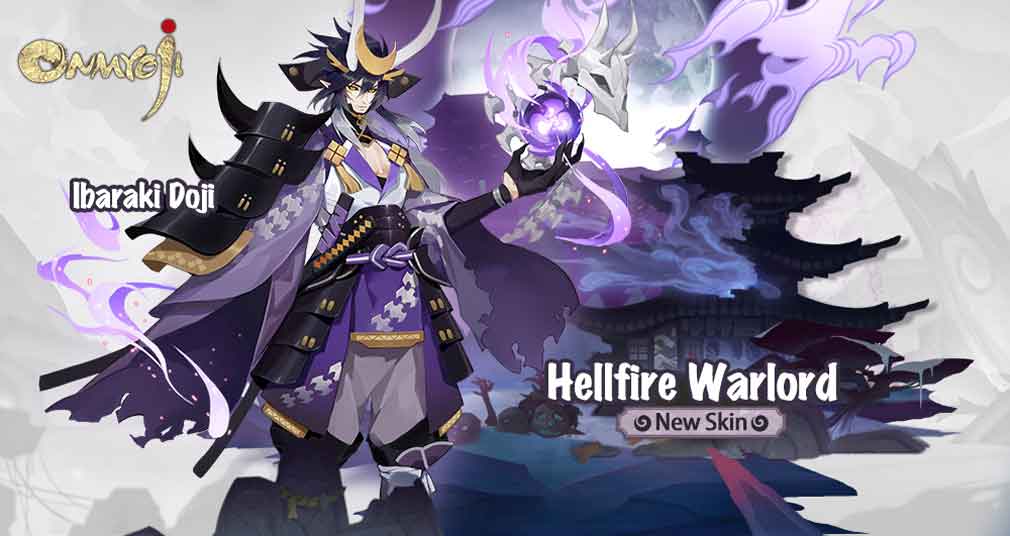 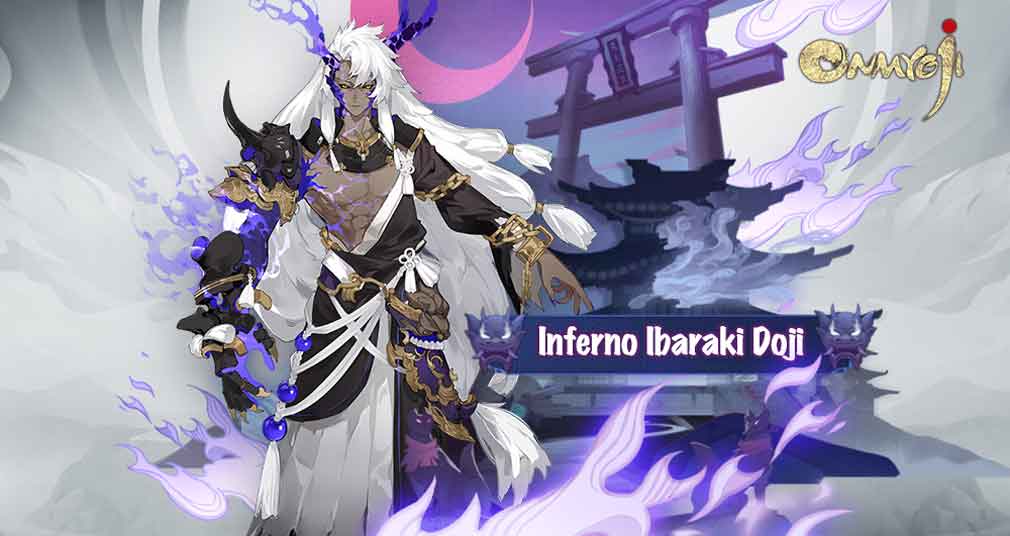 The second new shikigami is Jinmenju, a devilish tree spirit. This guy’s bark is worse than his bite – blood-red flowers springs from its skin, bringing with them a curse against humanity. Dark stuff. As with Inferno Ibaraki Doji, the best time to try and summon Jinmenju is during the special events. Visit the official Facebook page for updates.

Onmyoji’s main story is also receiving two new chapters. Chapter 27 takes Seimei and co. to the seaside, but not to build sandcastles. Word has reached him that villagers are being lured into the ocean, never to be seen again. But lured by what exactly? There’s only one way to find out. Chapter 28 has something to do with the recent SSR Menreiki and her many masks – but beyond that, it’s a mystery.

Discover more of the magic and mythology of Onmyoji by downloading the new update, free for Android and iOS.

Embark on a new kind of RPG adventure in Onmyoji