Interview: Outworld Battleground’s developer on what sets it apart from PUBG and co.

A chicken dinner with a different flavour

Standing out in the increasingly crowded Battle Royale space is a feat worthy of a chicken dinner or two, and casual indie smash Outworld Battleground has defied the odds by doing just that.

In a genre dominated by Goliath duo Fortnite and PUBG, HitGrab’s retro-themed shooter has carved out a niche for itself and people are certainly taking notice. Fresh off the back of bagging Steel Media’s PC Indie Pitch award at G-STAR 2018, Outworld Battleground is going from strength to strength, and we’ve caught up with the studio’s vice president of business development Jonathan Stanton-Humphreys to discuss the game in depth. 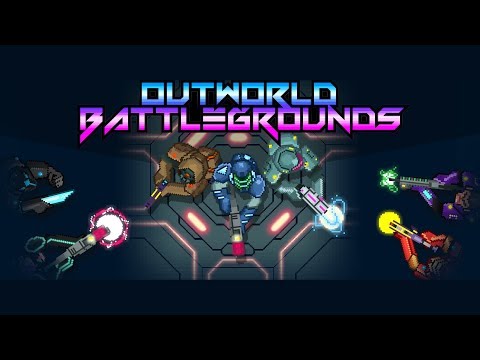 Subscribe to Pocket Gamer on
What inspired you to create Outworld Battleground?

A couple of things. Firstly, we really love the Battle Royale genre, so we decided to create something unique that does real justice to the Battle Royale concept but keeps each game fun, challenging, quick and casual.

Secondly, we’ve been around as an Indie Studio since 2008 and have been looking for a way to expand our creative horizons and reach a new audience. Branching out onto Steam seemed like a fairly natural progression and Outworld Battlegrounds was a good fit for that.

What do you think the game offers that you can’t get from any other Battle Royale games?

We’ve implemented the best aspects of true Battle Royale gameplay - vulnerability, frenetic looting, tense survival, and that oh-so-tasty ‘Chicken Dinner’, but we've condensed it all into a much faster paced and retro-styled game.

In a nutshell , it’s a quick, super-fun, casual, 2D top-down shooter. Our vision system is occlusion based, allowing the game to offer a truly first-person shooter experience.

A lot of work has gone into tech-equality, too. Unlike titles like PUBG, the people with absolute units for machines won't be the only ones with a smooth playing experience.

Finally, our unique Cyber-Punk, pixel-art, with a map that has been carefully designed with different zones that change the gameplay experience, also sets the game apart. 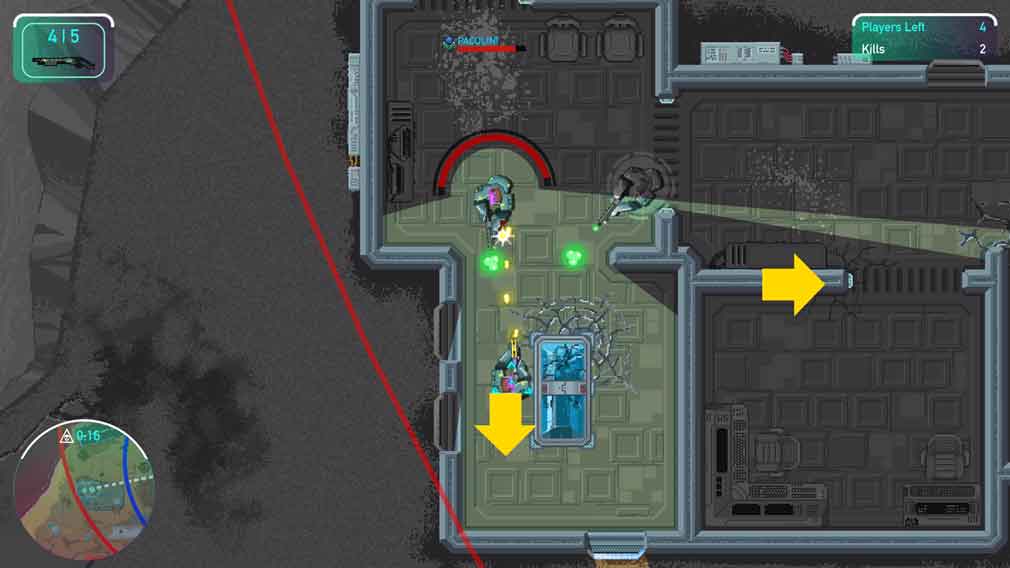 What was the biggest challenge you faced during development?

We’re an Indie studio so there’s the usual constraints of budget and personnel, but seeing as this was our first foray into Steam and the more traditional side of gaming, there was a lot of learning around new tech frameworks. Shout out to our amazing lead dev Joshua Haag on this project who pretty much single handedly navigated all those difficult waters. He’s a legend!

We are really proud of the vision system which is our solution for the main problem with top down Battle Royale games (the loss of tension that occurs when you can see everything around you). We also really love the way in which we have represented teams and health in the game. It’s super intuitive and just great game design.

And finally the art is simply amazing. There is huge amounts of intentionality and creative excellence that have gone into the making of every aspect of the art in the game. The map is complex and carefully wrought to give a great experience to players, and the cyber-punk, pixel-art design work is sublime. It's a real testament to our lead artist and animator on this project Francisco Garcia and his teammate Marvin Sianipar. 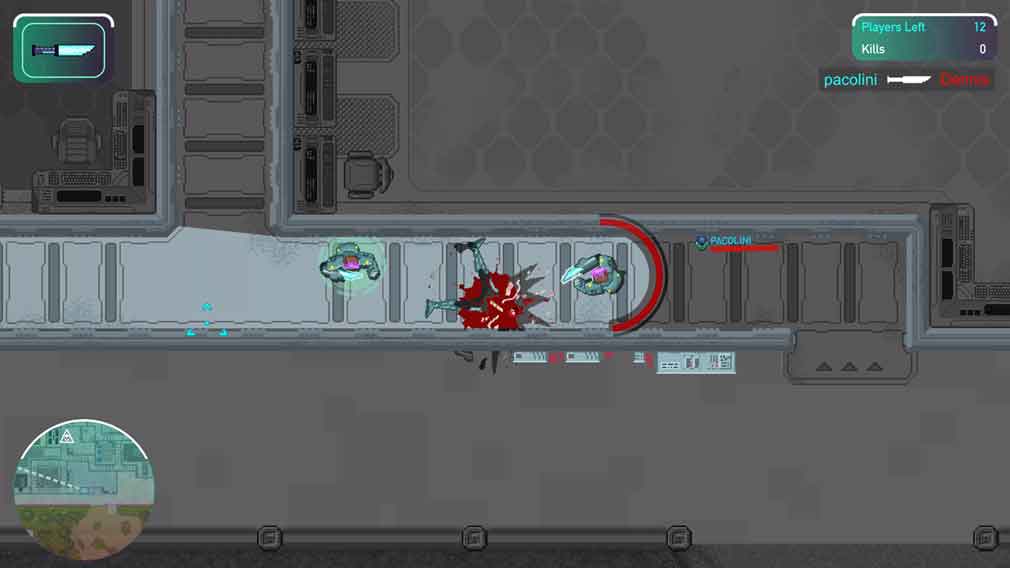 What tips or advice would you give to new players trying Outworld Battleground for the first time?

Listen carefully for those footsteps and don't get yourself crushed by an industrial strength door.

Are you planning to release the game on other platforms as well in the future?

Yes for sure. Thanks to the power of Unity it wouldn't take a whole lot of effort to port the game to other platforms. We think it would be particularly neat to see it on Switch.

Outworld Battleground is Free to Play on Steam.

Cultist Simulator is raising gods on mobile this spring