Race downhill and rise to the top

Downhill Masters, from developer THEM Corporation, is out on Android to let us know what happens when Aion, Civilization, and Icarus Online talent combine frantic downhill racing with day-to-day life management gameplay.

Starting out, you’ll take on the role of one of three quirky characters as they journey from being a budding racer to a full-on superstar. The core racing experience is fast and arcadey, though still very much skill-based. 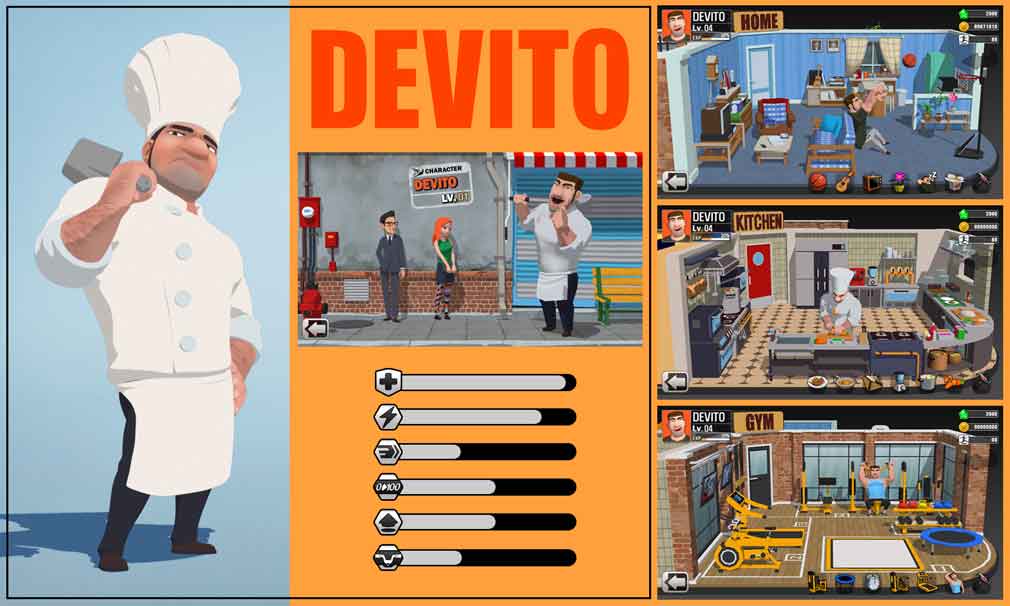 As you continue to improve, you might eventually gain the confidence to start finding your own route through each intense course. If you do find yourself struggling, rewards, such as new equipment and skills, come thick and fast, so you’re never too far away from the next unlock.

On top of the core racing, you’re also going to be playing out the daily jobs and activities of your chosen character. There’s Marie, a fashion designer whose expertise in pulling off tricks is her greatest asset; Devito, a burly chef who is the most powerful of the bunch; and Steve, the accountant, who’s a bit fast but is mainly just happy to be along for the ride.

The World Grand Prix pits players in 1-on-1 races with 28 champions all duking it out to be crowned the winner. Then there’s Challenge Mode, which gives you 50 different tracks to master with up to 4 of your best buddies.

So, if that sounds like the right genre fit for you, be sure to download Downhill Masters, now available on Android, with an iOS version planned for later in the year.