Alliance VS Empire — also known as AxE — is finally out, and it's bringing brand new MMO thrills to mobile. You'll be creating your own character and making them go out on a massive adventure.

There's wide open worlds to explore, hundreds of quests, loads of missions, dungeons, and much more. But the most important part just might be battles.

Yes there's loads of monsters for you to take down in AxE, and here's the essential tips you need to know to smash through your enemies. 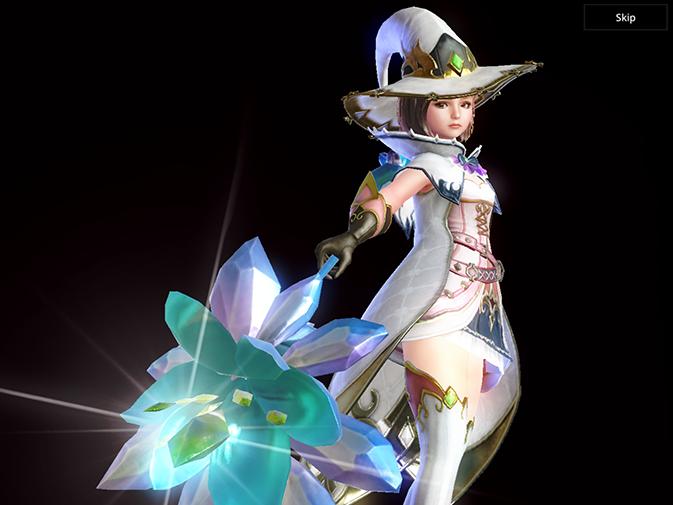 AxE plays out like the MMOs you are no doubt familiar with, and if you've previously jumped into Massive Multiplayer Online games, then you'll mostly know what to expect.

Run into combat, and you'll be able to start whacking out a basic attack combo. This can be done indefinitely, though it's by no means the most effective way to do battle.

You will quickly unlock a variety of abilities and skills, and these will be valuable to doing more damage. You should take note of each new ability you earn, as they will do damage to different size areas and, of course, will have elemental attributes to keep in mind.

Using each ability though will enact a cooldown, meaning you can't just freely use them constantly. Use the attacks in tandem with your basic attack in order to do as much damage as possible, and wait until your abilities can effect as many enemies as possible to do the most damage.

Of course you will also want to watch for enemies that wish to do harm to you. As such, watch for the red danger zone to appear on the floor, and use your dodge roll to get out of harm's way.

That danger zone indicates damage is coming your way, and you will want to get clear.

As you level up you will earn skill points that you can invest into your character, making them more capable in battle, and it's well worth it.

You will be able to learn brand new attack abilities and invest skill points in upgrading them, so pick your favourite and power it up.

In addition to that you can also get Passive upgrades, which will always be in effect in the background. These can be massively helpful, like permanent buffs to your ATK or DEF stats. Can't complain about that.

All of your moves will have different ranges they can reach enemies from, and can even attack multiple enemies at once if they're grouped fairly close together.

This is another aspect you'll want to master. Luckily when approaching you to attack, enemies will likely group together pretty fast, you just need to pull out the moves that will hit them all hard.

If you are a mage and have less health, you'll have more range and will want to stay back more, while warriors have more DEF and will feel comfortable being up close and personal in battle. 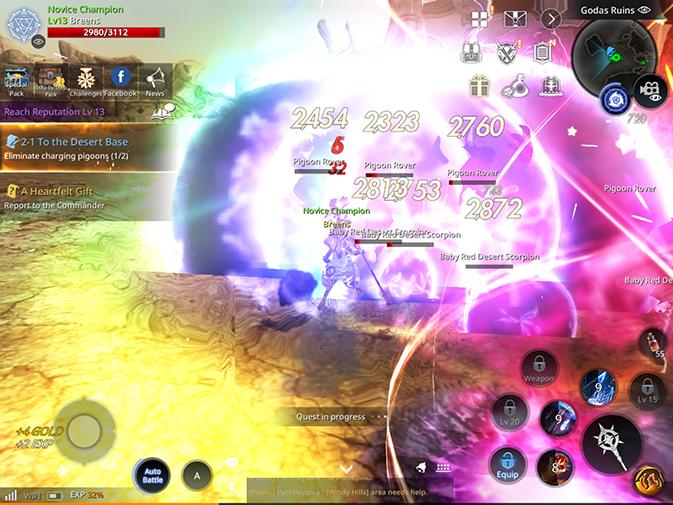 Feeling lazy? I'm always feeling lazy. Waking up in the morning in difficult. Motivating yourself is difficult. Everything sucks and life is pain.

If only I had an auto-life option, like how AxE has auto-battle. You can literally tap the auto-battle button on, and enemies will die. Your attacks and skills will be well used, and your character will progress through the game.

Yep, it's as simple as that. You can sit back, load up a few quests, and watch it all play out if you just don't have the time to do it yourself. Not a bad trade.