And a limited edition carry case

You might remember that a few months ago we reviewed the Mekamon V2 robot. It's an incredible, skittery spider looking bot that you control with your phone. Get a couple and you can battle it out with your friends in AR mode. And you can make the robot pretend to be dead, which is cool. What would be cooler would be winning one though, which is why we're running this amazing competition.

We don't just have a Mekamon V2 to give away though, it'll also come with a limited edition carry case. There are only 50 of those in the world, so not only will you be the envy of all your friends, you'll be the envy of pretty much everyone else in the world who cares about robots. Lucky you. 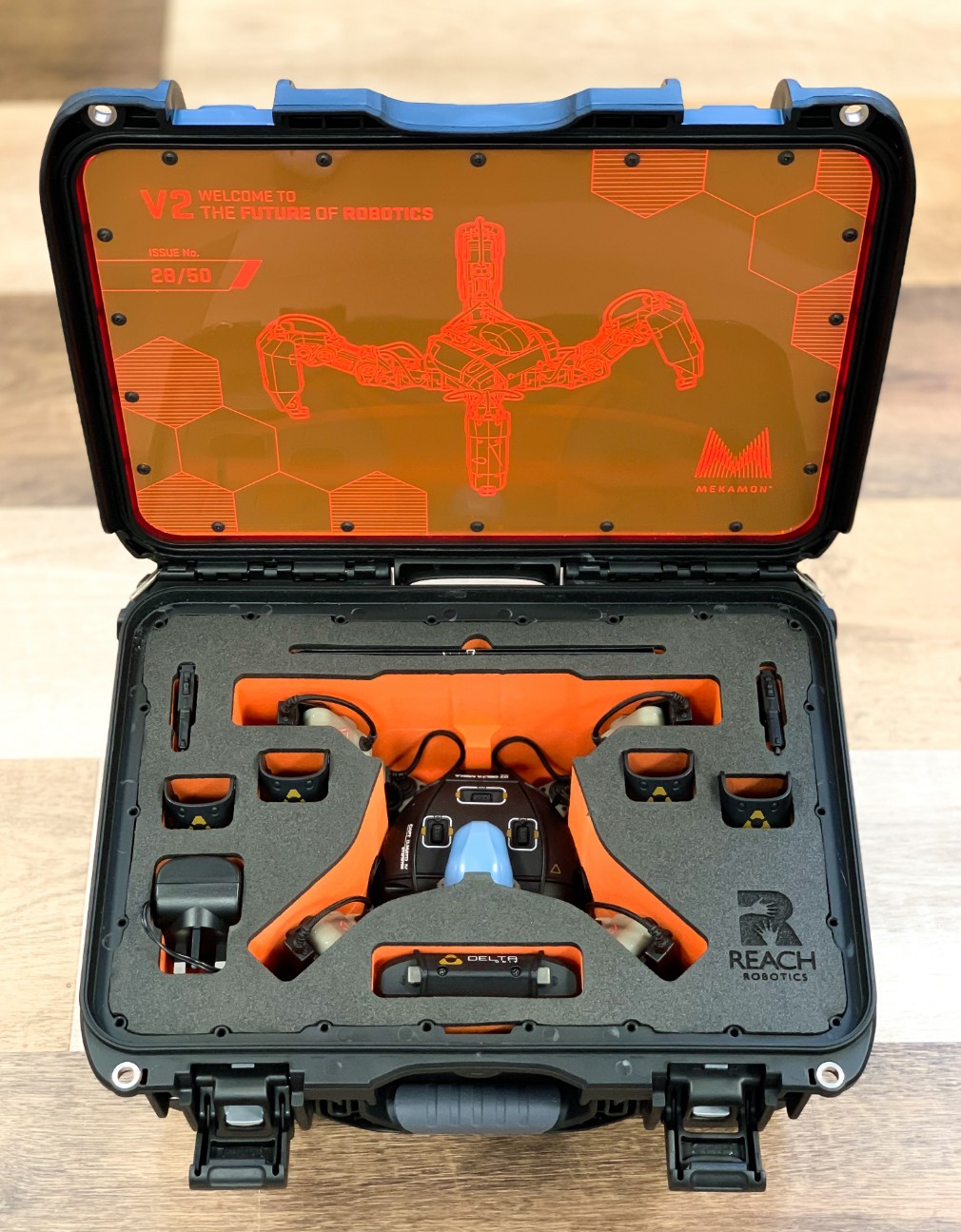 Because this is a pretty big competition, we've decided to give you two ways to enter. First you can fill out the Google Form we've stuck in below. There's no questions to answer, we just need a few details and then you're in with a chance of winning a Mekamon.

It's one entry per account, and trust us, we will check. 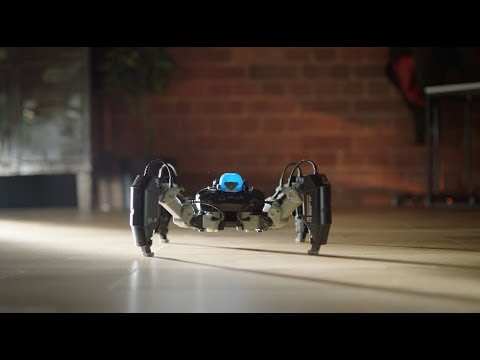 According to Reach Robotics, who make the Mekamon, it's the world's first AR gaming robot, which sounds a bit like the start of a Terminator movie, but trust us, we've been playing with a Mekamon for a while and it hasn't tried to kill us once.

When we reviewed the Mekamon V2, we called it "by far the best phone-controlled robot we've ever seen," and gave it a Silver Award. The only problem we had was the price - the Mekamon V2 will set you back £250. But since you can win one by entering the competition below, that doesn't really matter anymore.

The competition will run until 5pm UK time on Tuesday, February 26th. You can find out more about the Mekamon V2 at its official website by clicking right here.

- All entrants must be living in the UK (England, Wales, Scotland, Northern Ireland) to be eligible for entry.
- The competition will close at 5pm Tuesday February 26th.
- A winner will be picked at random no later than 7 days after the deadline of the competition.
- As promoter, Steel Media's decision is final.
- By entering this competition you agree to Steel Media's Privacy Policy and Steel Media's Terms & Conditions of Service.