Get back into the swing of things

Sport-themed puzzler Golf Peaks won plenty of fans when it landed on iOS greens last year, and this hybrid indie gem is about to get even better thanks to its latest content update.

Update 2.0 adds two new worlds to the card-based title, taking the number of levels to over 100, as well as new block types conveyor belts and ice to add a slippery, slidey twist to your play sessions. 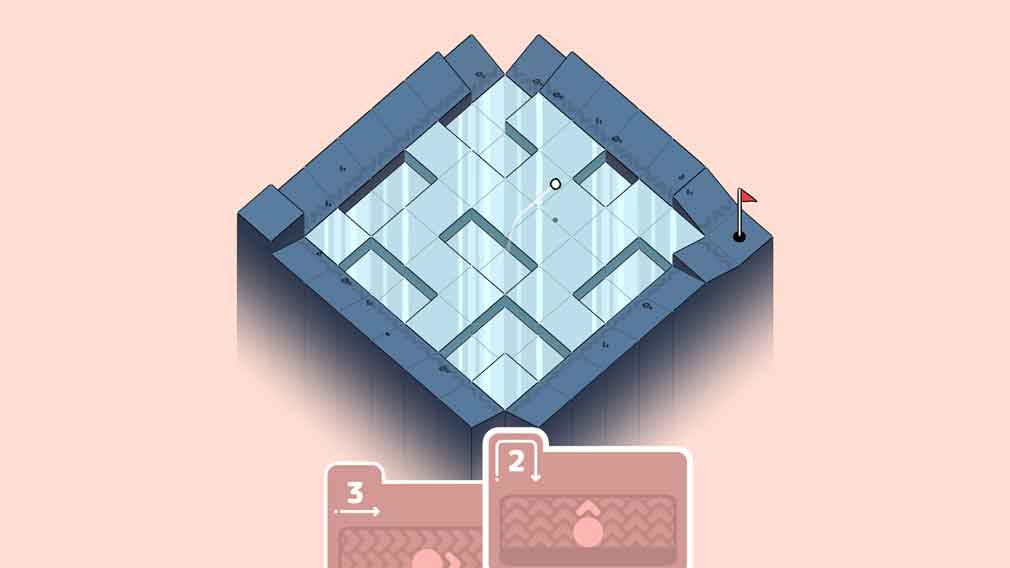 That’s not all! The expansion also ups the number of achievements on offer, adds new music and comes fully loaded with tonnes of bug fixes and subtle improvements.

Developed by indie studio Afterburn, Golf Peaks is a pint-sized puzzler about climbing mountains by playing golf through a card-based interface. The game was designed with user-friendliness and accessibility in mind, and you don’t need to know the first thing about golf to enjoy it.

After you’ve pitched and putted your way through those 100 levels, the game even has a mini-golf themed multiplayer mode to keep you and your friends busy.

To mark the launch of Update 2.0, the game will be available on the App Store with a 33% discount between now and February 15. The expansion itself is free to download and has also been released for the PC and Mac versions of Golf Peaks.