Puzzle and Dragons’ Fate crossover event is due to end soon

RPG mash-up Puzzle and Dragons’ latest collab event is a crossover with the Japanese anime saga Fate/stay night [Heaven's Feel], and fans who wish to take part in it will have to act fast. The promotion is set to conclude this Sunday (10 February).

The collaboration, which has been running for more than a week, was launched to mark the release of the second instalment in the Fate trilogy, Lost Butterfly. Characters, magic eggs and dungeons inspired by the movie currently feature in the game. 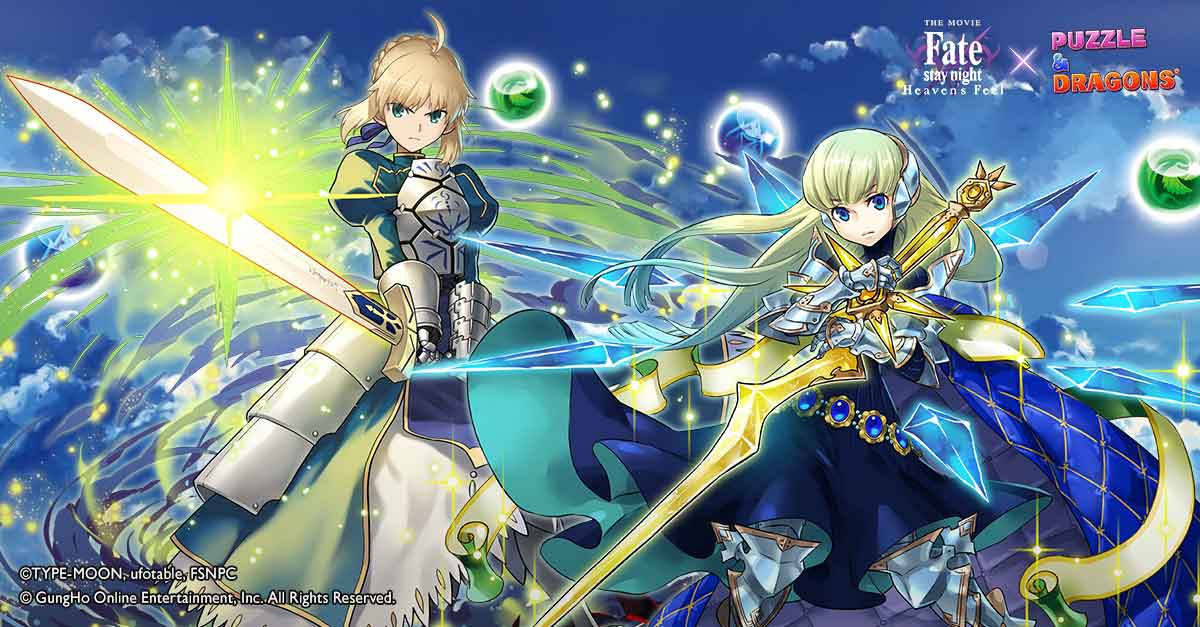 Players who log into Puzzle and Dragons between now and the end of the crossover event will gain access to an exclusive Fate-themed Memorial Egg Machine, which is bound to come in useful the next time you’re thrust into an RPG battle scenario.

Two special bundles have been on sale throughout the collaboration and they will remain available to purchase until the Fate promotion has run its course. 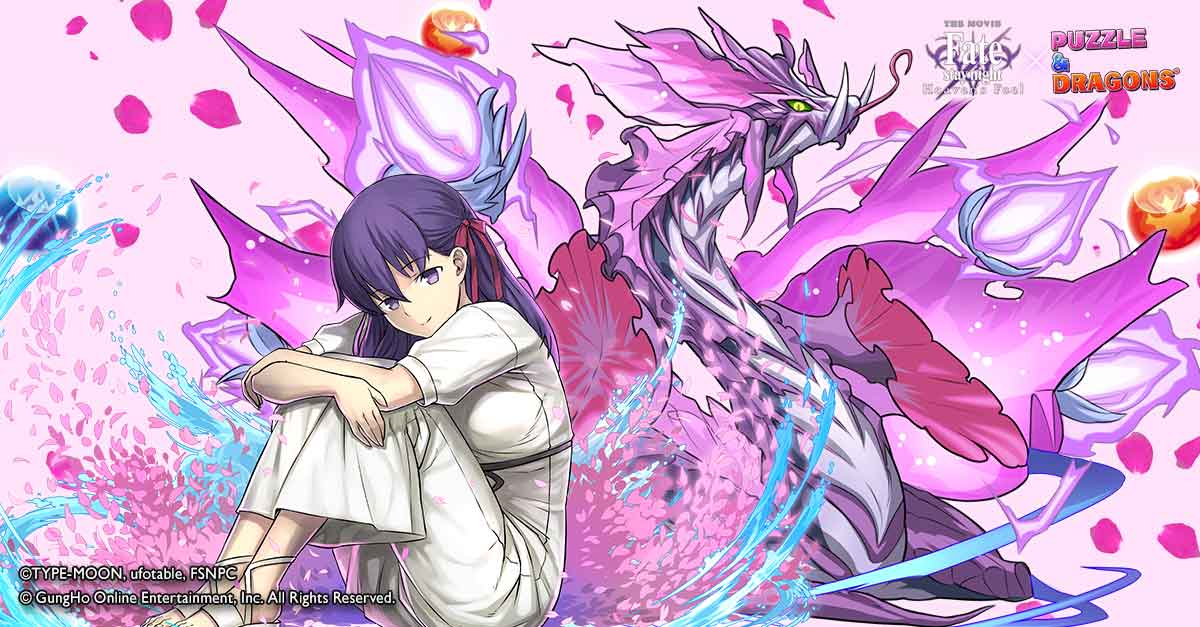 Developed by GungHo, Puzzle and Dragons shook up the RPG genre when it launched on mobile by combining traditional dungeon exploration with match-three puzzle battles. It’s also made a name for itself with regular collab events, which have previously seen the game crossover with blockbuster franchises including Final Fantasy and Persona.

Puzzle and Dragons is available to download from the App Store and Google Play.

List of every Bleach character in the Puzzle & Dragons crossover event