Get to grips with this new South Korean MMORPG

Feeling adventurous? There’s a new open world full of quests, spells and battles with your name on it. If you like your mobile games to be a blend of classic Western MMO’s and modern South Korean RPGs, then this could be a new favourite. To get you battle-ready, here’s a quick guide of what the game has to offer.

Rendered in full 3D, this open world brings the essence of popular PC MMORPGs to the mobile. The land of Arcroth is RebirthM’s equivalent of Sanctuary; a large fantasy realm full of medieval villages, rugged valleys and labyrinthian dungeons. It’s a place to be explored. The visuals during combat are especially vibrant, with fast-paced attacks and a feast of technicoloured explosions. If you choose to set the game to full auto-mode, you can simply sit back and enjoy the show. 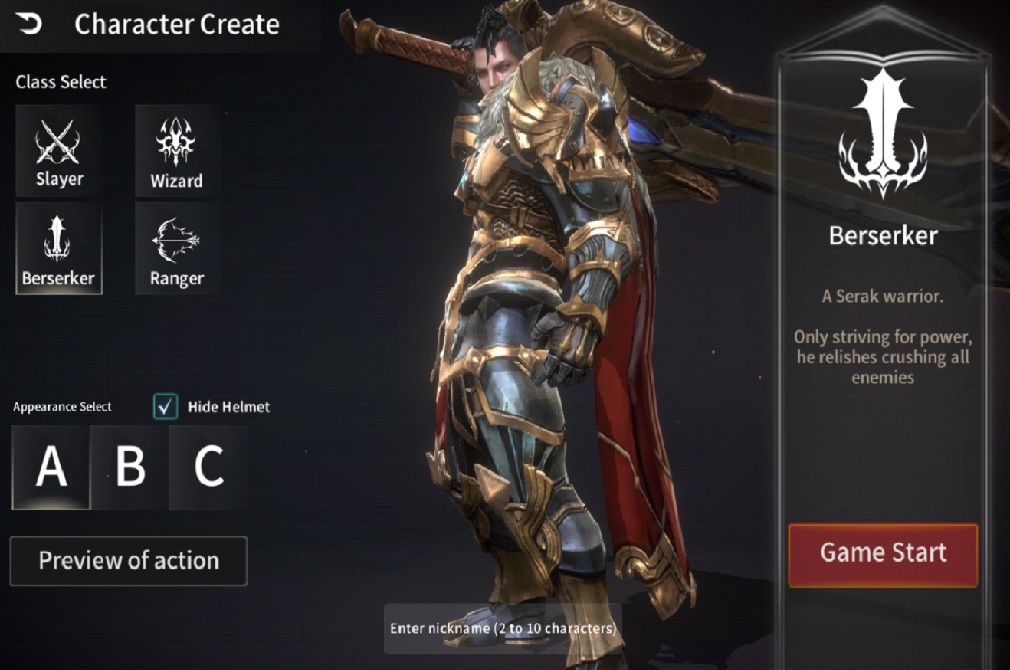 RebirthM’s character class system allows you to create a hero to suit you. There are four classes to get to grips with — each offering a different approach to attack and defence. For up-close hacking and slashing, the Beserker or Slayer class will fit you well. Wizards and Rangers are better for players who want to attack from afar, using either missile weapons or powerful spells.

Whichever class you choose, the game makes it easy to climb levels quickly by engaging in different game modes, completing quests and challenging yourself against every type of enemy. Once you reach a certain level, you’ll unlock additional content such as the Elite Dungeon Challenges. Here the bosses are more powerful and the rewards even greater.

Although RebirthM’s central story revolves around assisting NPCs in various missions, there’s plenty of solo and collaborative PvP play to enjoy between quests. The main PvP mode pits your guild against others in competitive mini-tournaments. It’s a chance to play alongside your mates against a shared enemy, and test your co-op skills in combat. The in-game community system is your way of joining a guild, or starting your own. Once you have your clan assembled, you can embark on raids of up to 20 players.

The PK survival mode, on the other hand, is all about you versus the world. It’s a battle royale scenario, where the last warrior standing is victorious. Expect fierce competition. 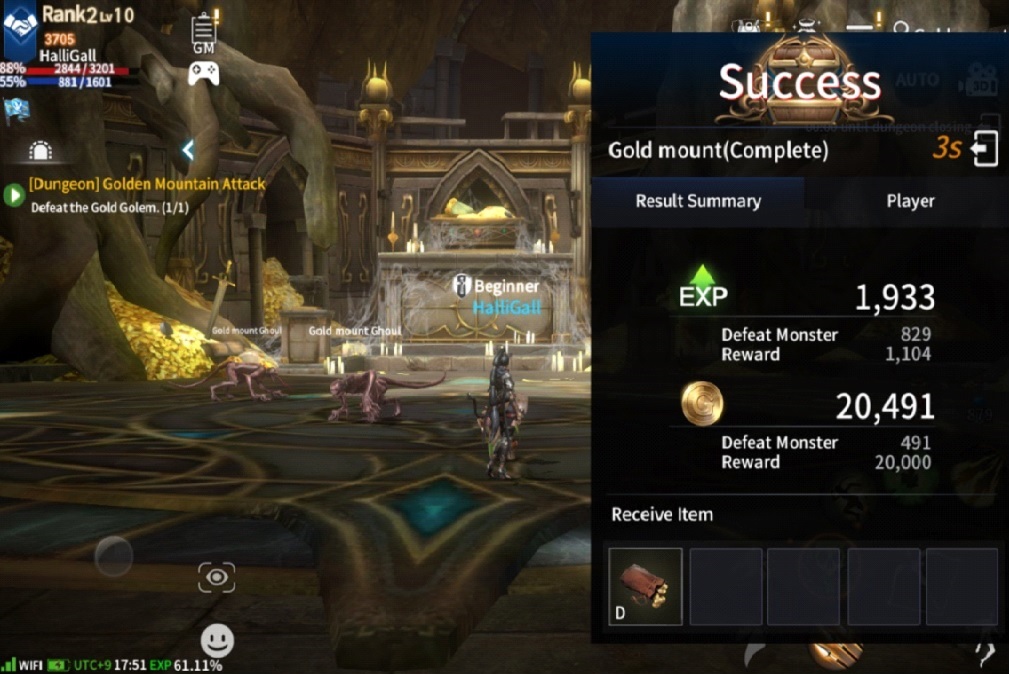 There’s never a dull day in Arcross. There are always daily missions and challenges for you to complete, and regular seasonal events to engage with. It’s a great way to earn some useful in-game rewards, including unique items that can give you the edge over tougher opponents. It also keeps the gameplay fresh and engaging. The new North American server will also feature four exclusive events for you to have fun with — that’s four more reasons to join the fray.

So, North American players seeking a new MMORPG for the mobile can make RebirthM their favourite battleground this year by downloading the game right now for iOS or Android. Players from further afield can expect a global launch soon, so keep an eye on the official RebirthM Facebook page.