You might remember our article last year announcing the soft launch of The War of Genesis: Battle of Antaria. Well it’s 2019, and publisher Joycity is gearing up for the global release of this new SRPG. That means plenty of rewards for early-adopters.

The pre-registration event is now on, and open to players worldwide. All you need to do is head over to the official site and sign up, and you’ll find your inventory stocked with useful and essential items as a reward. Pre-register on Google Play, and you’ll be given an extra 100 diamonds to spend — just the stuff to put you ahead of the game.

For more free gifts, it’s worth liking the official War of Genesis Facebook page, and encouraging your friends to do likewise. Joycity has set reward benchmarks so the more people are generous with their thumbs up, the more loot your inventory will be stuffed with. 20,000 likes will grant each player 100 diamonds and 20,000 eld, whilst 30,000 likes promises a whopping 300 diamonds, 100,000 eld, 100 stamina, 100 spirit stones and 50 summon stones. 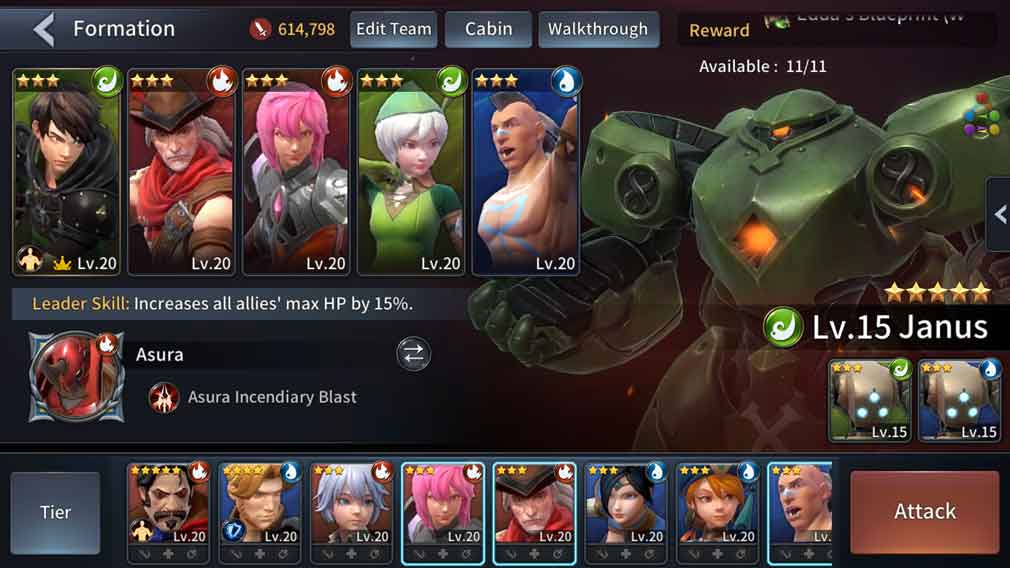 And as an extra incentive, once The War of Genesis crosses one million pre-registrations, every player will be rewarded with an additional special hero named Silver!

If you’re not sure what The War of Genesis is all about, here are the basics. You’re thrown into a generations-old battle to control the skies over Antaria. It’s your airship and crew versus everybody else’s. You’ll have collectable heroes at your disposal, from paladins to mages, as well as machina — fierce mechanoid fighters packing plenty of firepower. When your party isn’t squabbling with rivals in turn-based melee battles, you can buddy up with other players to form a guild. There’s safety in numbers after all. 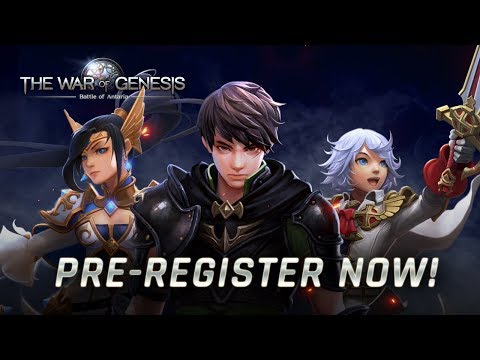 The War of Genesis: Battle of Antaria is set to be launched on 23rd January. Pre-register now, either on the official site or Google Play, so you don’t miss out on in-game rewards worth up to £160.

Want more? Check out our growing collection of The War of Genesis news stories!