We catch up with the producer behind the monster hunting phenomenon

It’s been quite a year for Dragon Project, the monster hunting RPG for iOS devices. Not only has the goGame title won several accolades, including Pocket Gamer’s People’s Choice Award, it’s received stacks of new content since its launch just over 12 months ago.

Folks haven’t been this excited about dragons since they finally showed up on Game of Thrones, and the good news is that more killer updates are in the pipeline. We caught up with the game’s producer Khoa Nguyen to find out how Dragon Project is celebrating its first anniversary and find out what’s to come in the kingdom of Heiland.

Dragon Project is celebrating its first anniversary. What were the most important moments in this amazing journey?

There have been so many, but one moment which really stands out for me is when we won the 3rd IMGA SEA - People's Choice Award. It proved to us that we had made all of the right decisions when making Dragon Project and reminded us that our players always support us. Their loyalty is the real prize.


How has player feedback and playing style influenced the game so far?

With player participation and feedback coming from our social media, they've helped us to understand what events they need in order to further their progress in the game. As one main aspect of Dragon Project is to collect and grow your equipment set, we sometimes bring back previous Behemoths for players to summon, so they may defeat them for equipment and have another chance to complete their collection.

We’ve had really positive feedback about the game’s core mechanics. For instance, you can hunt the massive Behemoths with one just finger, and our players love this system because it's easy to master and they don't need to own a PC for the hunt. 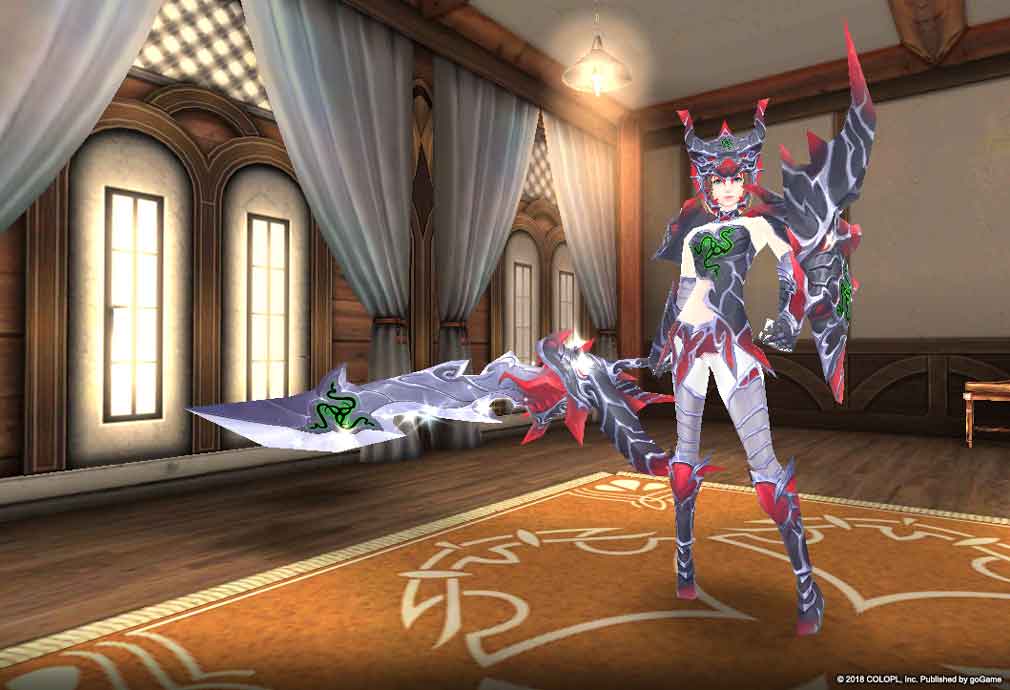 What do you feel has been the biggest success for the game in its first year of operation?

Some of our global features, such as Dragon Vault and Pirate's Loot went down well, as did the introduction of global exclusive equipment like the Razer set season 1 and 2.

What new gameplay elements and content can we expect after the first-anniversary update?

There’s a new Trading Post and a Behemoth Showdown feature in the works and they will be released in the future.

The Trading Post is a place where users can trade items from their inventories. We’re hoping its introducing will improve interaction between players.

Meanwhile, the Behemoth Showdown feature will let players own a Behemoth as a pet. They can rear them and level them up before pitting them against other users' Behemoths to battle for honour and rewards.

Which part Dragon Project are you personally the proudest of and why?

That launch of that Razer-branded equipment set because it was our first global exclusive deal. All of our departments worked together to deliver a good product. 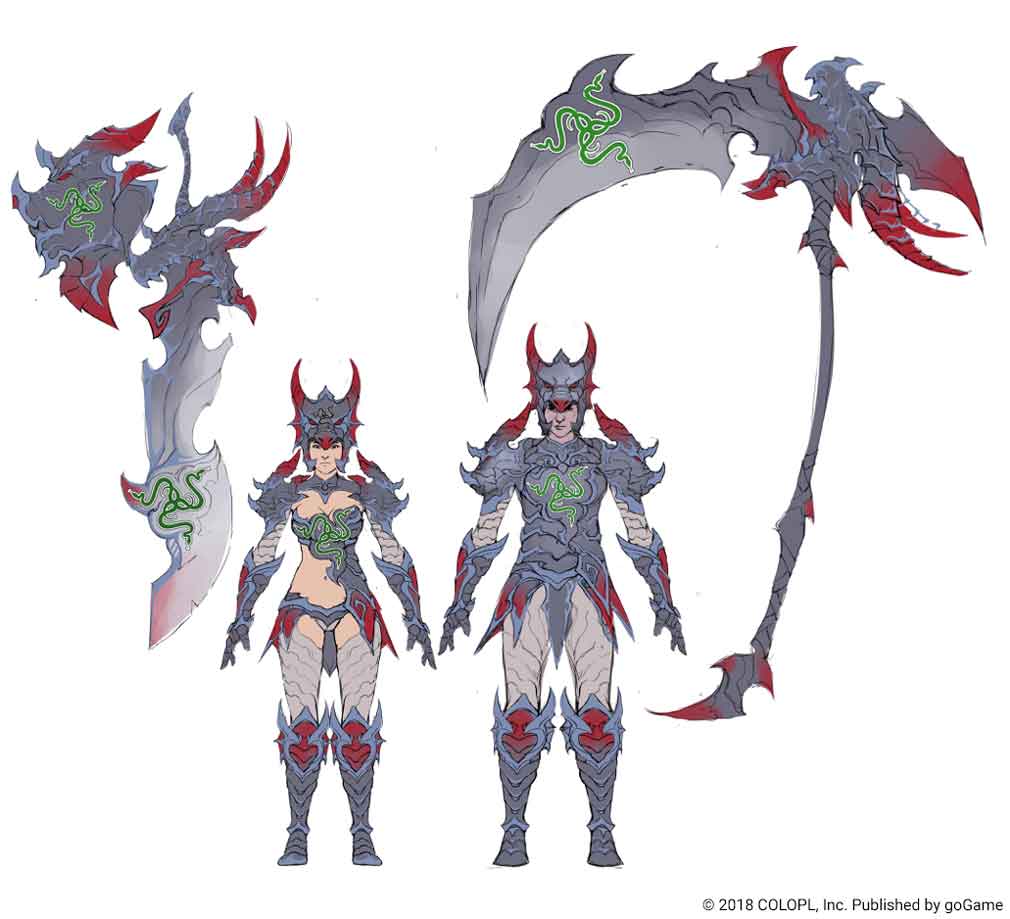 How has fan reaction been to your collaboration with Razer so far and has your partnership brought any new dynamics to the game?

The fans are very excited with this collaboration, and that's why we introduced the Razer set season 2, which was even more beautiful, more attractive and stronger than its predecessor.

The success of this collaboration is just the beginning for us and it will set the standard for all future Dragon Project collaborations.

Finally, for players who are yet to discover Dragon Project, why should they give it a try and what would be your advice to them when starting out?

For starters, the game is quite easy to pick up with its one-touch controls, so I think many people can really get a hang of it in no time. Players can be involved in heroic battles without a console or a computer. But to me, Behemoth hunting isn’t all there is to Dragon Project.

Players can also enjoy dressing up their characters. There are plenty of accessory options to choose from. I also spend time reading the stories and learning more about some of the characters in there. I have to say, they all have interesting and unique personalities. Following them with their adventures makes me feel like I’m fully involved in the story too!

As for advice when starting out, learning the enemy's elemental weakness is important. If the enemy is a fire element, you will want to bring water element weapons in and equip yourself with a water element Magi (a skill) to ensure you are ready with the offense. For the best defense, try to put on armour that has some fire element defense.

Please download the game and give it a try. You will enjoy hunting Behemoth with friends. There are plenty of weapon types, abilities, skills, and events to keep you busy.

Available from Google Play and the App Store, Dragon Project is marking its first anniversary with the release of two special New Year content bundles.

Alternately, players can pick up the Last Year Good Night bundle for the same price, and that one includes 900 gems, 50 summon tickets, 15 vault tickets, a Dark Incarnation and a Dark Wing Accessory. Each bundle will be sold on a strict one-per-user basis.