The ultimate base builder for mobile?

Fleets of Heroes for iOS is a massively ambitious base builder from developer Inner Hero, set in a violent and expansive galaxy. It’s also a game that looks to mix up the genre in some really interesting ways.

This one is something of a revisionist base builder, utilising all of the mechanics and ideas that we love and expect from the genre while remembering to put its own unique spin on them. 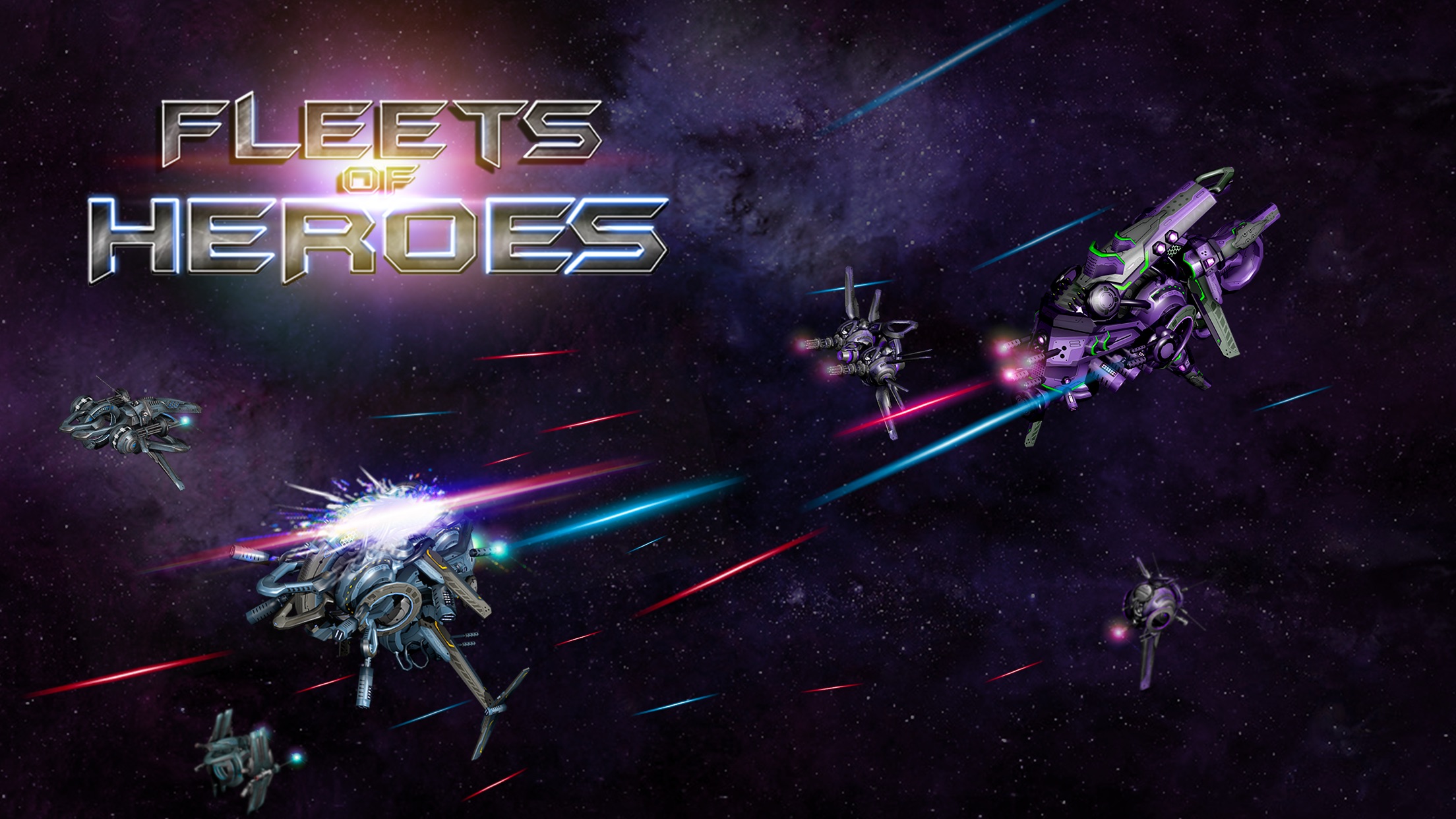 Genre aficionados could perhaps guess that your time will be spent unlocking, building, and upgrading various structures that add up to a colossal – and incredibly powerful – base. Each of these buildings has a specific purpose, such as defence or resources, and you’re going to be needing a lot of them.

The first big obstacle will be to neatly plan the layout of your base. All buildings need to be connected to a power grid, so a decent amount of forethought is required at this stage. Once you’ve got a workable base, the next step will be to make sure that you can actually defend it by using some well-placed traps and turrets.

If need be, you’ll eventually be able to relocate your base to another site, so there’s no need to worry about feeling left out in the middle of nowhere. 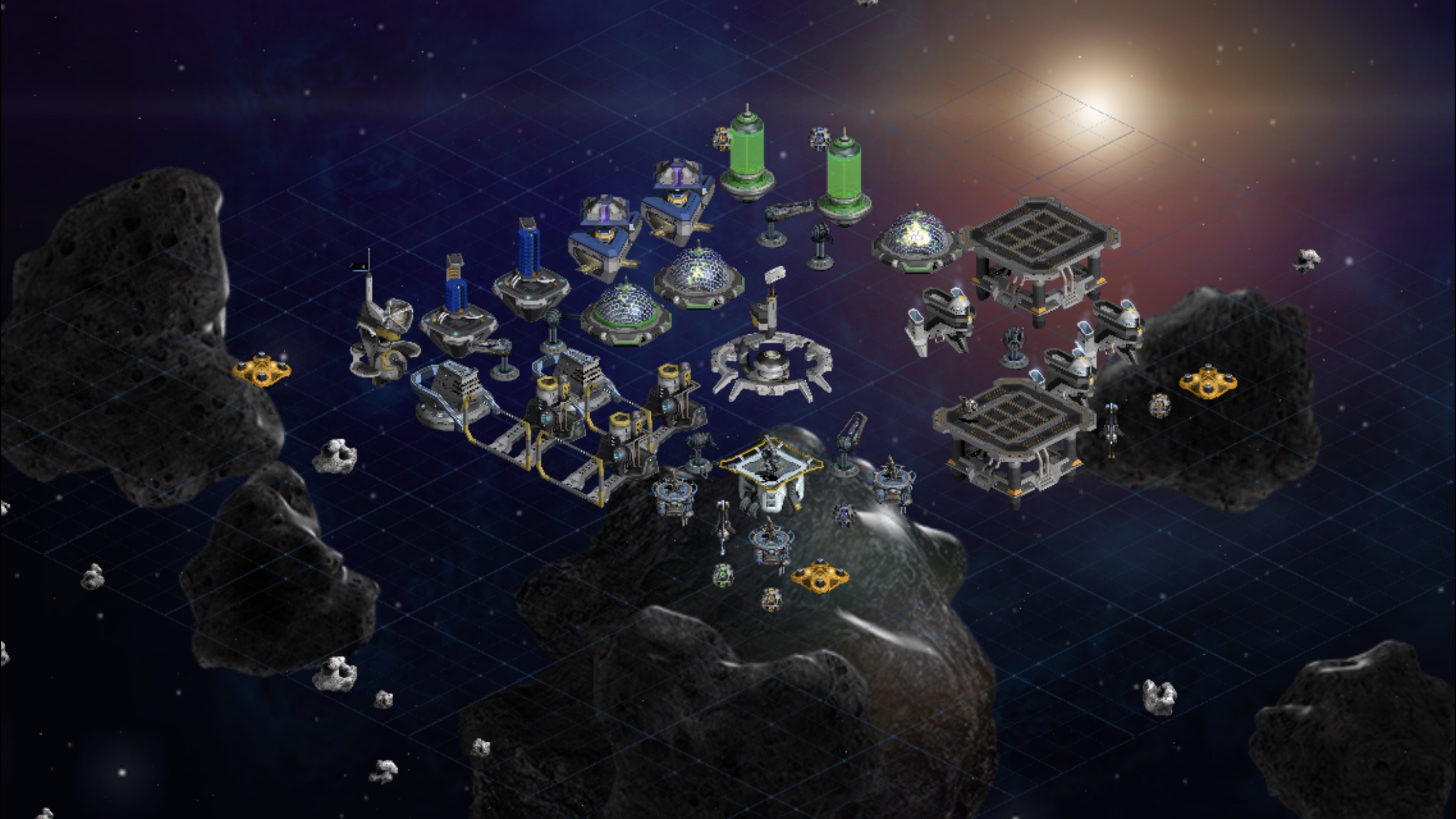 Space combat can be very demanding, with many battles requiring tactical thinking on the go. Thankfully, you’ll have access to what are known as hero ships. These can be carefully selected and controlled in order to turn the tide of battle, even when the outcome might look bleak.
Upgrades, abilities, and loadouts can also be customized to make your base and heroes feel unique to you. The loadouts, in particular, have millions of potential setups, so there are plenty of things to play around with.

Fleets of Heroes also offers an in-depth trading system that makes buying and selling with anyone an absolute breeze. If you fancy grouping up, you have the option to create your own federation that others can join. And with challenging PvP and weekly tournaments that allow you to unlock special items and loot, there’s always an incentive to jump back in for another adventure.

And, just in time for Christmas, for the first week after release (until December 27th), a promotional booster pack of resources and equipment, worth more than $2.00 will be available to users free of charge to get them started on their journey. 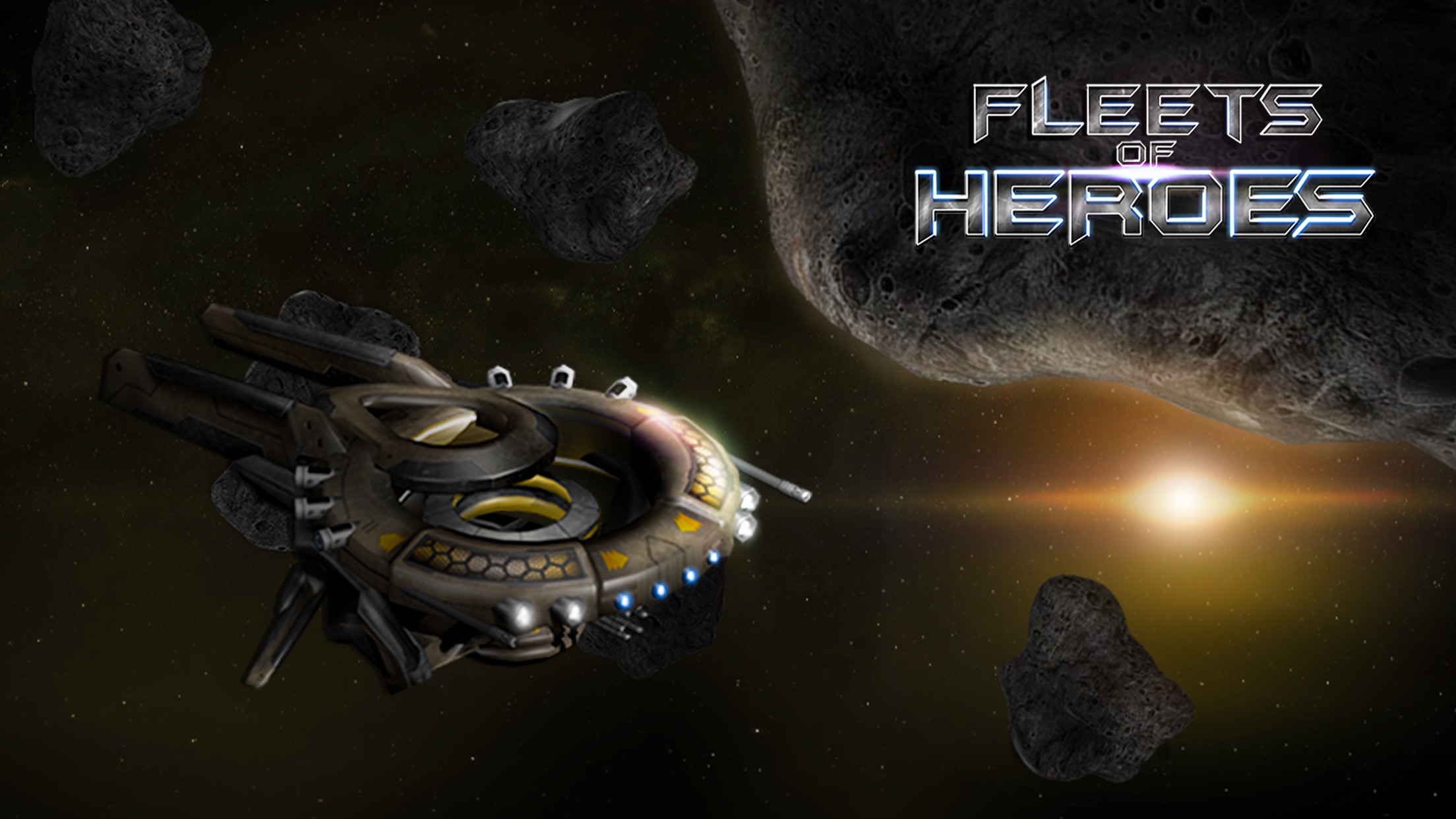 So if you’re in the market for an ambitious base builder, you should head on over to the App Store to download Fleets of Heroes for free.

E.V.A.L. is an infinite runner that puts its own spin on the genre, out now for iOS