You might already be familiar with PikPok's awesome zombie-infested autorunner, but today the Into the Dead franchise is taking an interesting turn. As announced in its press release, Into the Dead will be trekking into board game territory sometime next year. 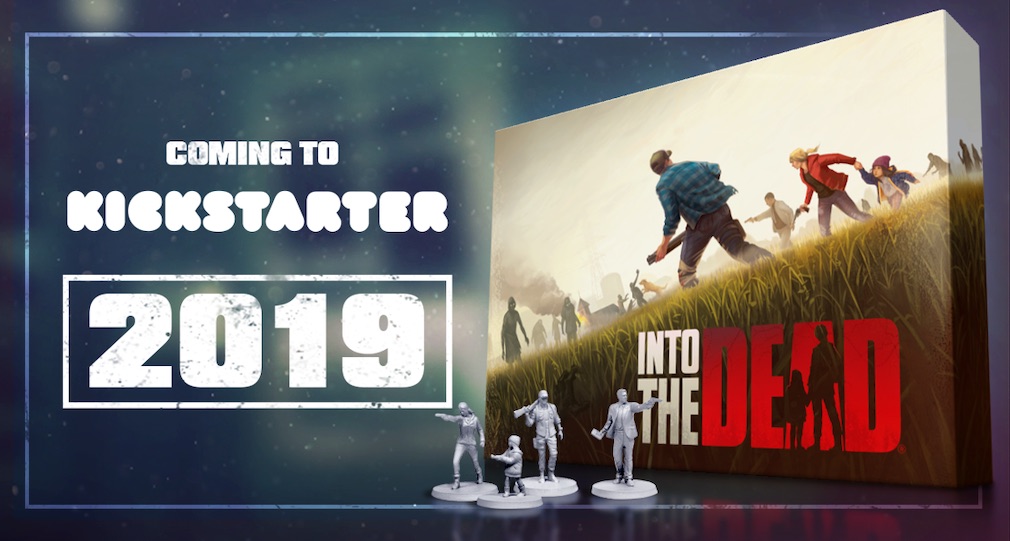 Made in collaboration with Trishula Entertainment, details on Into the Dead's upcoming board game are currently limited. We do know that you'll be taking risks and scavenging for supplies, facing the undead, and attempting to reach safety. There will be over 60 detailed miniatures and that the game will be playable between two and four players.

Mario Wynands, Managing Director of PikPok said, "As board game fans ourselves, this is a great next step for the franchise, and Trishula Entertainment has helped us create a whole new way to experience the world we have built."

"Bringing Into the Dead to life as a physical game opens up so many intense shared experiences for the community of players," said Chris Cervantes, Co-founder of Trishula Entertainment. Cervantes' presence in the collaboration is particularly interesting since he was involved with Into the Dead's launch back in 2012.

Into the Dead: the Board Game launches on Kickstarter in February 2019.

Want more? Check out our growing collection of Into the Dead news stories!