The NES Classic and SNES Classic are both going out of production quite soon, so this month could very well be your last chance to claim one of the consoles as your own. Speaking to The Hollywood Reporter, Nintendo of America president Reggie Fils-Aime said that once the holiday stock sells out, the Classic consoles will be discontinued.

Nintendo has made it clear in the past that the Classic consoles were intended to hold fans over between the transition from the Wii U to the Nintendo Switch. Moving on from the NES and SNES Classic, Nintendo wants players to turn to its Nintendo Switch Online service for their retro video game needs. 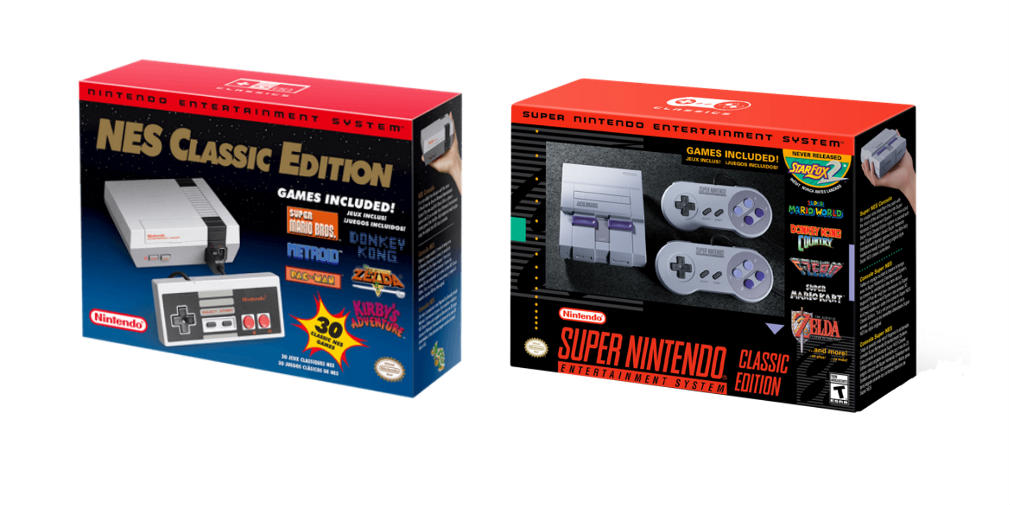 The NES Classic appears to still be in stock on Amazon, while you’ll find the SNES Classic both on Amazon and GAME. If you’ve been meaning to add one of these gadgets to your collection, you may want to do so sooner rather than later.