And it's already started rolling out on iOS and Android

Boy, it feels like we've been waiting for Brawl Stars' to launch for a while, doesn't it? Well, after over a year of waiting you've only got a few more hours until you can finally get your hands on it. 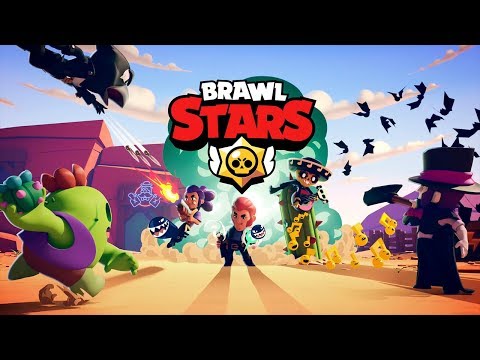 Subscribe to Pocket Gamer on
Whether you feel like playing solo or with friends, you've got five game modes to muck about with: Gem Grab, Bounty, Showdown, Heist, and Brawl Ball. If you're not sated by the variety, there are also in-game events to take part in.

Having been out in soft launch for quite a while, I guess in a little way it feels like it's already out. Alas, the free to play PvP brawler will soon be available for everyone to play.

So far it's rolled out in the east, including areas like Japan and South Korea, with western releases coming throughout the day. You can keep an eye on the countries right here. It also looks like there's going to be a showcase on the game in a couple of hours (above).

Want more? Check out our 19 other Brawl Stars news stories!

Brawl Stars tips and tricks - A guide for the beginner brawler