Happy Wednesday, dear readers. We're halfway through the week with a half to go before it's all-day-pyjama-wearing-time, and you know what that means. There are tons of updates from the past week or so, including Teen Titans GO! Figure, Fire Emblem Heroes, Infinity Blade, and more.

Most updates are good and one brings sad news, but it's all over exciting for us to enjoy some of our favourite games all jazzed up. Whatever you're after, whatever genre you're in the mood for, have a look below to see what games you should be getting up to date.

The Legion of Doom has arrived in Teen Titans Go! Figure, and with it comes the Multiplayer Beta. Now you can compete against friends in the ultimate battle of supremacy… or bragging rights, let's face it. There's also a bunch of new figures to face off with, the new Hall of Doom with its own tournaments, and more. 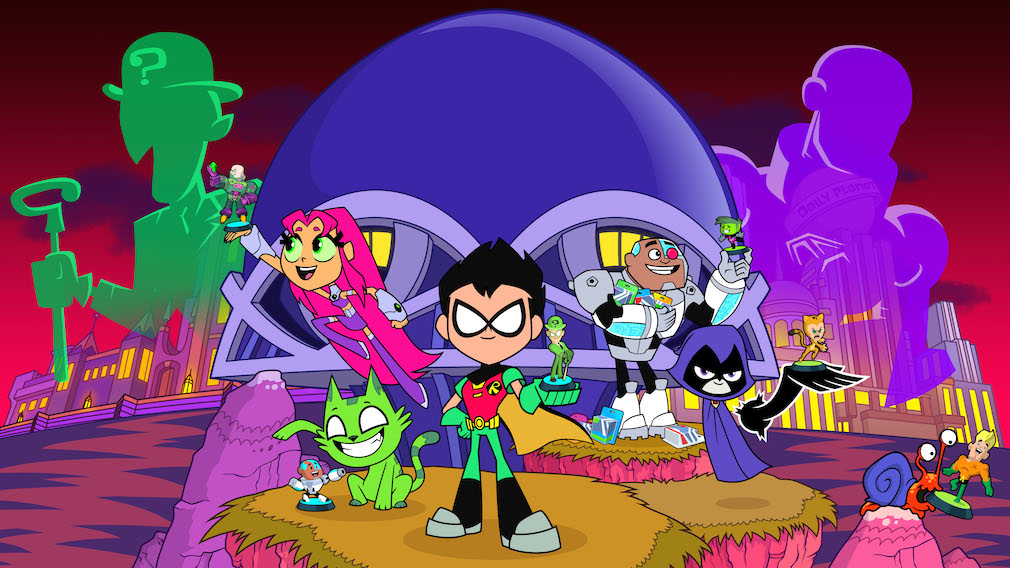 With the arrival of Season 7 last week there's tons of stuff just launched in the game. Not only do you get to muck about in the new wintry wonderland and fly planes, there's the sudden appearance of the famous Infinity Blade sword and Close Encounters LTM. Here, things are bound to get stressful as these 15-minute matches are a little too close for comfort.

Version 3.0 is a pretty huge update, bringing new story details – Book III – a new Hero Fest, with Eir: Merciful Death, and some generous orb bonuses. In other words, you'll get some tidy log-in bonuses from now until January 1st, and all to celebrate the game's one-year anniversary. Feels longer, doesn't it?

Phew, version 3.0 is a big one for sure. This time around you've got the all-new Rift Battles, where you'll build bases and fight other players to get handsome rewards, and can get your hands on new Diamond Fighters in any Fighter Relic. Cor. Until the end of the year, you'll also get some lovely daily bonuses, including free gifts, events, and offers.

Besides making some major tweaks to your clans, Golf Clash celebrates an epic 2018 by adding Max Curl – the ability to utilise your club's curl abilities across all devices. Though it's only a small thing, I've no doubt it'll make a big difference to your game in the long run.

With no limitations and only your imagination (and whatever's available in-game) to go with, this fantasy world builder just got a bit bigger. Update 1.9.4 brings more than 40 new items, new commands for humans, a few necessary tweaks and fixes, and more.

Ho-ho-ho! Christmas has come early to Montenegro and Santa's left you a very special present indeed. Along with special costumes for Krug and Basia, everything's had a huge holiday makeover with new props, special items, ambient music, and a new weapon with super COOL ammunition. 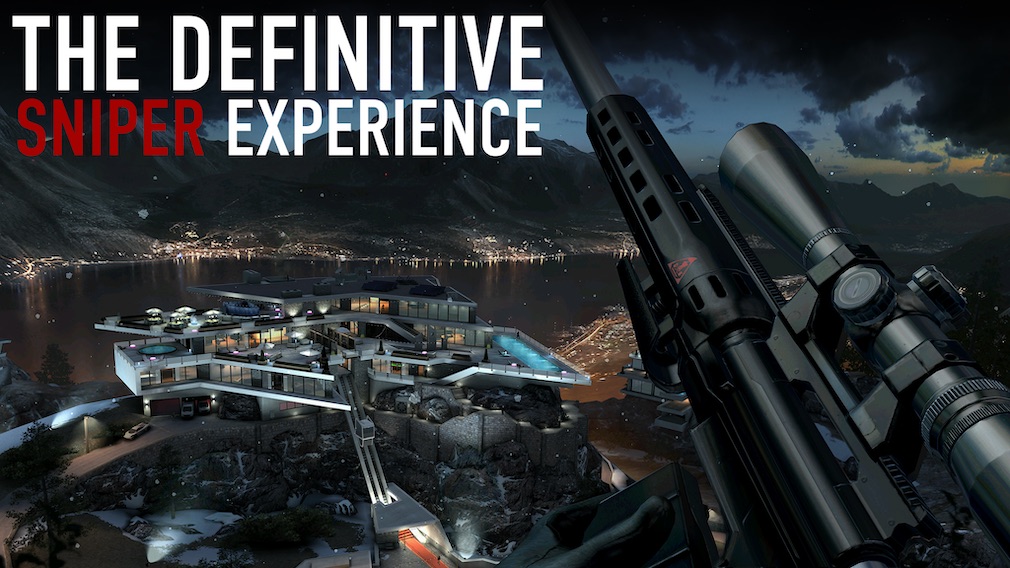 Like Hitman Sniper, Angry Birds 2 has had a big, seasonal makeover, marking the return of a very special bird – though, this time they're playable. Aside from this mysterious new character, there are new hats, new in-game events, two new chapters with more levels, and a few tweaks and fixes along the way.

As you might have seen when we covered it yesterday, it's sad news on Epic's front as this final update has removed the Infinity Blade trilogy from the App Store altogether. Though folks who already own the game will still be able to play it, you can no longer purchase it fresh or pick up any IAPs. Wah. 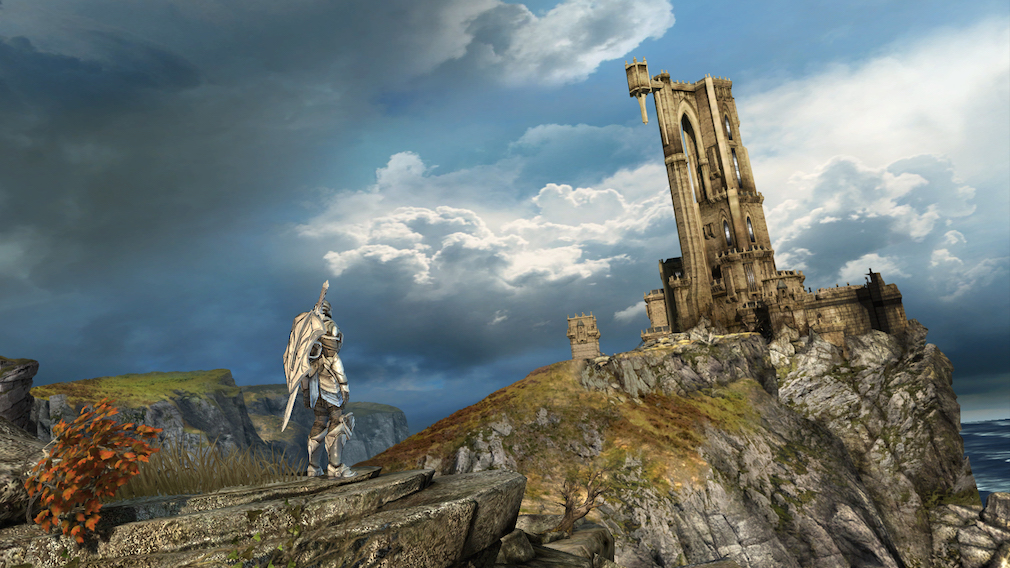 This update is Asphalt 9's biggest to date, introducing 60 FPS for iPhone XS and XS Max. You can also dig in to some new events, try out the new Slipstream mode, new career season, multiplayer rules, and you'll soon have a few more cars to play around with too.

Punishing: Gray Raven is now open for pre-registration on iOS and Android